Bentley to kill off diesel models in Europe 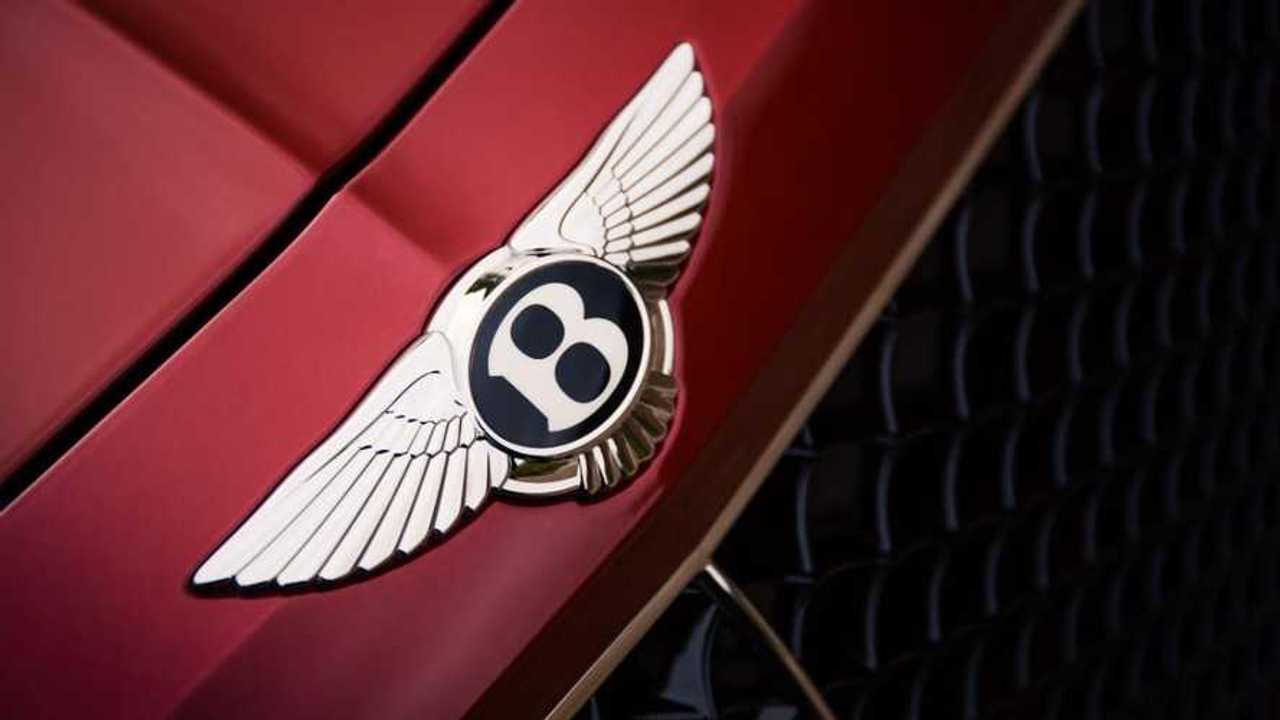 Another one bites the dust. Bentley joins Porsche in discontinuing diesel engines in Europe, although they will continue to be sold in other regions

One day the rise and fall of diesel will be written on the pages of history, with its height of popularity being when premium manufacturers offered engines powered by the fuel. Last week Porsche announced that it would stop producing diesel models and now fellow Volkswagen Group member Bentley has followed suit.

Throughout Bentley’s near-100-year history it has produced luxury vehicles with performance inspired by its sporting heritage. When the Bentayga was launched it became the company's only SUV and the first diesel model to join its range. Today the British marque has announced that the diesel Bentayga will be removed from European sale, although it will remain for the Australian, Russian, South African, as well as a few other markets.

The move comes as diesel sales continue to fall and European emissions regulations tighten in the wake of dieselgate. Bentley said: 'Over recent months, the political legislative conditions have changed in Europe, and a significant shift in attitude towards diesel-powered cars has been widely documented.'

'These factors, alongside the recent introduction of the new Bentayga V8 and our strategic decision to focus on electrification in the future, have led to us taking the decision to offer only petrol Bentayga derivatives in European markets from September 2018.'

This U-turn clearly wasn’t part of Bentley’s plans as the model had only recently been introduced, but it’s clear that the whole Volkswagen Group is shying away from diesel fuel.

Should Bentley have ever gone diesel? It’s something that Porsche now doesn’t see as in-keeping with its brand, even for SUV products. For long distance drivers diesel models still make economic sense, however, Bentley purists will gladly accept the W12, V8, and V6 hybrid alternatives.