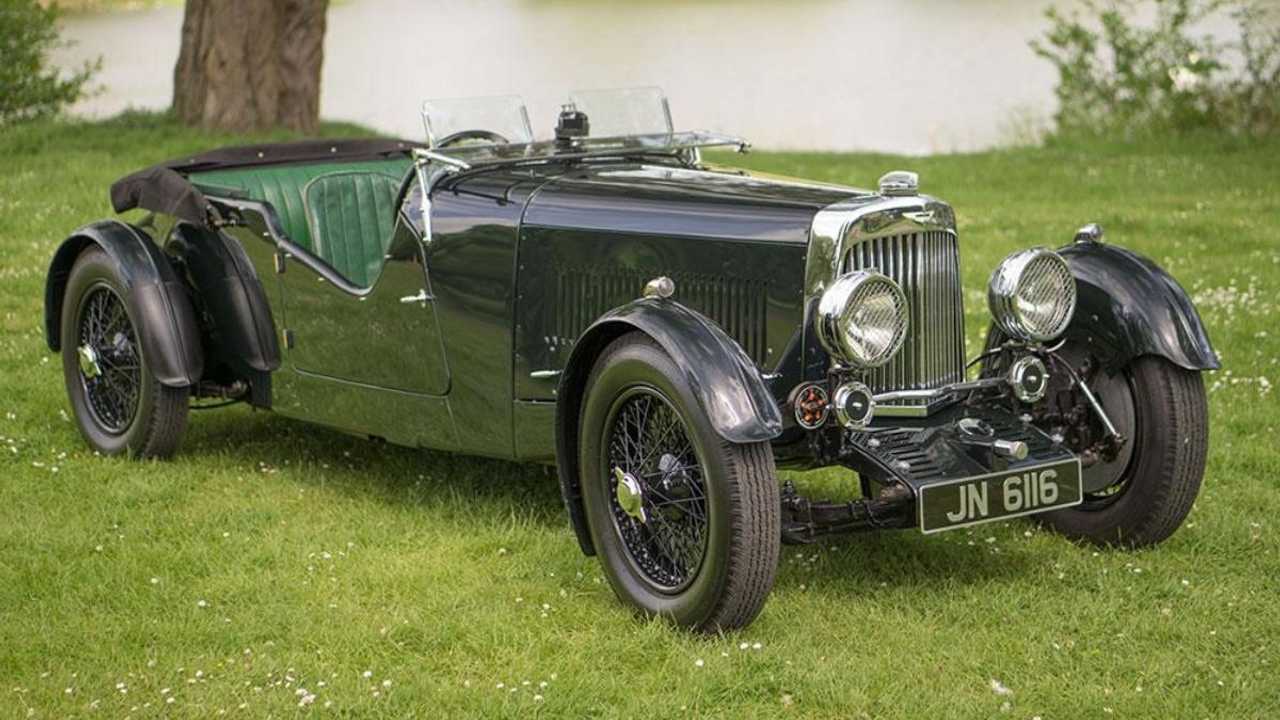 Ecurie Bertelli's restoration skills are well known, and this mid-1930s Aston Martin is another one of its highlights

The older a car is, the more likely it is to be a lemon. It's an economic theory that describes the second-hand car market and how difficult it is for buyers to trust sellers when they possess inferior knowledge about a good. The classic car market, on the other hand, is actually a little different.

This is as good as an example of the Mk2 Long Chassis as you're ever going to find. Production ran to less than 80 cars, and many have been lost or shortened over the last eight decades. The current owner of this machine did no such thing, and has looked after it since the 1970s. More recently it has been in the hands of Ecurie Bertelli, which carried out a full restoration including a rebuild of the 1.5-litre engine.

Since that restoration the Aston has lived a calm life, forgoing any component wearing competitions and thus is still in an exemplary condition. Handling is said to be very good, and the brakes have also been given glowing reviews. Many people forget how important it is to have fully-functioning brakes on classic cars.

For a new owner of the car, the option of entering it in historic rallies is still there, and despite it being a Long Chassis, it would still be a potent car to drive at speed. On the flip side of the coin, preserving the car's stunning looks may be the aim, and it would be a star at any concours. Luggage and passenger space is uncompromised with both options.

The Mk2 was Aston Martin’s replacement for its Le Mans car, and improved on the successful sports car racer. Racing was also in the Mk2's blood, but what made the Long Chassis special was its extra foot of space for rear seats. As of now, the car is available to view and test at the Ecurie Bertelli showroom in Olney, Buckinghamshire.