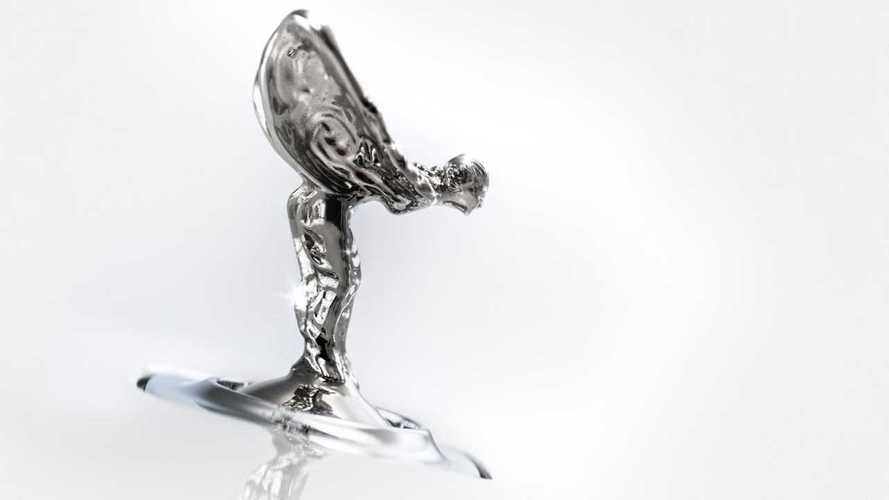 With increased uncertainty over the end outcome of Brexit, Rolls-Royce has decided to close its UK factory when the country leaves

Rolls-Royce will cease production during the period the United Kingdom is set to leave the European Union next year in an attempt to avoid the logistical chaos that the departure may bring.

Most automotive companies, including Rolls-Royce, have a 'summer shutdown' where production is slowed or brought to a halt entirely and only structural work is supposed to take place, such as maintaining facilities, cleaning out ventilation systems and restructuring the factory floor to make it compatible with the ever-changing demands of car production.

Rolls-Royce's factory shutdown is to coincide with the planned departure from the European Union on March 29. The Goodwood plant will be closed for two weeks, giving Rolls-Royce time to react to whatever the result is of the UK's two year negotiations with the EU. Mini, which like Rolls-Royce is owned by BMW, will bring forward its summer shutdown for its Oxford plant to the same dates.

BMW previously had to clarify on comments that suggested it would shut down its UK factories during the immediate post-Brexit period or move the production of some of its cars outside of Britain, with BMW UK boss Ian Robertson saying in June that 'we are committed to our operations in the UK, our workforce here'.

It appears that stance has changed now, with Rolls-Royce stating that: 'While we believe that a hard and possibly disruptive Brexit is unlikely, as a responsible company we need to plan for the most challenging potential outcome. Our decisions have to be made in the best interest of our business, our workforce and our customers at the appropriate time, based on the best information available.'

'The shutdown is scheduled to allow essential maintenance and rebalancing to take place during the first full production year for Cullinan. The timing has also been planned to coincide with the UK’s departure from the EU on 29 March 2019, as a mitigation measure for any resulting supply chain interruptions.'

Although the cars are built in Britain, the automotive industry is a heavily globalised ecosystem, and the variety of models that Rolls-Royce and Mini offers means that supply chains extended way beyond the borders of the UK.

Earlier in the year, Financial Times released comments from BMW's customs manager, Stephan Freismuth, who explained the potential implication of Brexit, and led to BMW UK having to make a response.

'We always said that we can do our best and prepare everything, but if at the end of the day the supply chain will have a stop at the border, we can't produce our products in the UK.'