Mazda to return to rotary engines with new hybrid 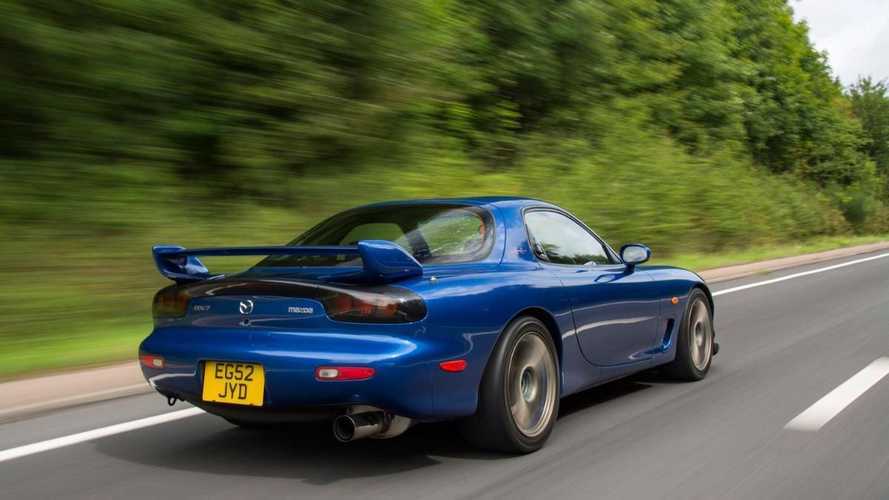 In 2020 Mazda will launch a new hybrid drivetrain that will feature a rotary engine. Speculation for a Mazda RX-8 successor starts here

Mazda’s rotary engines are the stuff of legend with the Wankel — stop laughing — designs powering some iconic machinery. These units break conventions and ditch pistons in favour of a rotor. While Mazda discontinued its last rotary engined car in 2012, the big news today is that it will be returning to the high-revving rotary formula soon.

It won’t be the typical rotary recipe that we know and love, sorry, but it’s better than nothing! Work is currently taking place on a new hybrid drivetrain that incorporates a rotary engine as a range extender. The benefits of this range from the lightweight nature of the engine, to its capacity to rev highly and charge batteries in a short period. Rotary engine are also very smooth in comparison to conventional combustion methods.

No details have been given on what car this new drivetrain could feature in, be it a showcase sports car or frugal supermini. However, Mazda did say that the car would have to conform with the Mazda ethos of building engaging driver’s cars. Take from that what you will.

Mazda has a proud history for rotary engine cars. The Cosmo was the first and presented an interesting Japanese alternative to European sports cars. This rotary drivetrain then moved into more mainstream models such as the RX-3, but ultimately found fame in sports models like the fan-favourite RX-7. In 1991, Mazda famously became the first manufacturer to win the Le Mans 24 Hours with a rotary engine thanks to the legendary 787.

The brand has always publicly stated that it intends to return to rotary engineering since the Mazda RX-8 went out of production, an intention backed up by many interesting concept cars. Will we be seeing a Mazda RX-9 hybrid sports car in the near future? Let’s hope so.