John Cena's Ford GT up for sale for the third time 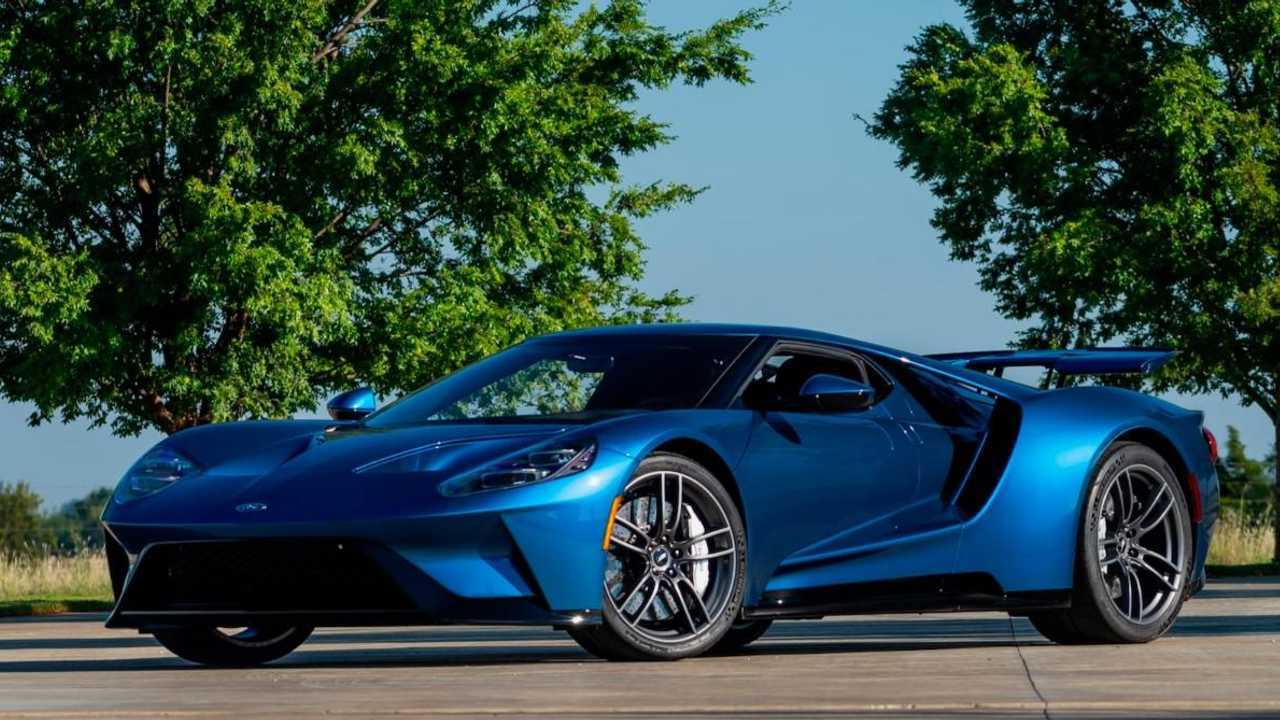 Is there some form of bad luck attached to this car? This is the third time Cena's GT has been put up for sale since his legal battle with Ford.

The new Ford GT is an instant collectors item with only a very select few being chosen by Ford for each batch of the supercar. Prospective owners needed to go through an application process before being granted the opportunity to buy one. Pro wrestler John Cena was one of those lucky few issued with a car, although he decided he wanted to sell it for a profit — this displeased Ford greatly. Now the car is up for sale for a third time!

The issue surrounding Cena’s sale of this Ford GT was that Ford made all customers sign an agreement that they wouldn’t sell the car for at least two years. This act prevents people from ‘flipping’ the car for an instant profit when they take delivery. The whole point of the lengthy selection process was to find people who would cherish their new GT.

The case went to court with Cena’s lawyers arguing that Ford shouldn’t be able to tell customers what to do with their cars, while Ford argued that Cena signed the contract and agreed to those terms… Nobody had a gun to his head. The case was settled in June 2018 for an undisclosed sum that was later donated to charity by Ford.

This car is now free from any original agreement with Ford as its subsequent owners didn’t sign anything. It is one of the very few GTs that can bee freely traded until the 24 month agreement elapses on the oldest examples in 2019. The liquid Blue supercar has covered just 626-miles despite this being the fourth time it has changed hands. It will be sold by Mecum auctions at their Dallas event held 3rd - 6th October.

No pricing has been attach to this sale, but last month the car sold for $1,540,000 at Monterey Car Week. That’s a substantial increase over the original sale price of $450,000.

The Ford GT is powered by a twin-turbocharged 3.5-litre V6 engine that produced 647bhp. It features carbon ceramic disc brakes to keep this 216mph supercar in check.