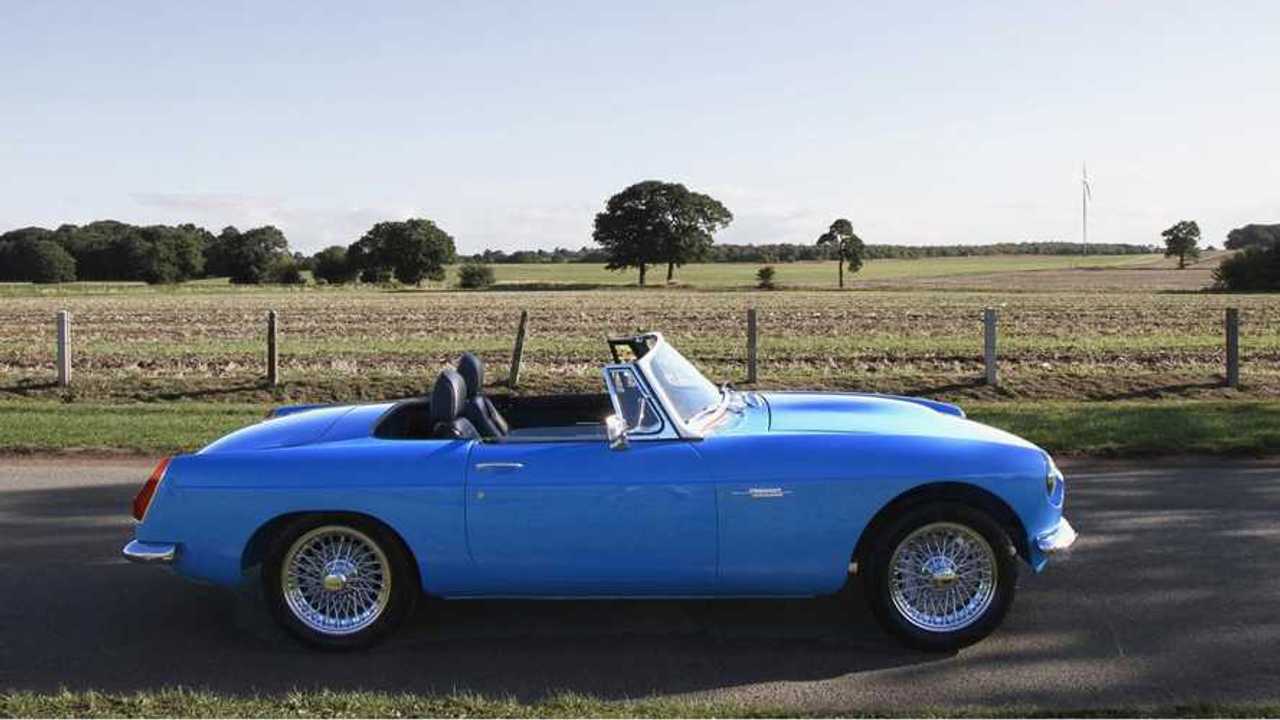 Is this the future of classic motoring? RBW has created an electric MGB that retains its classics looks, but now possesses a zero-emissions heart

They say that electric cars are the way of the future, but could they also be the way of the past? Modifying classics and turning them into all-electric cars is becoming increasingly popular as the practice blends modern technologies with iconic designs. Most famously the Jaguar E-Type from Prince Harry’s recent wedding was such a creation. MG fans can now indulge in retro-electric motoring with this new battery-powered MG B Roadster.

The reborn MG B incorporates a new bodyshell from British Motor Heritage and combines it with an electric powertrain from Zytek Automotive. Zytek, or Gibson Technology as it was formally known, has plenty of expertise in the field of electric vehicles thanks to its involvement in Formula E and Morgan’s electric projects.

Everything on the surface is classic MG with those recognisable body lines forming what appears to be a standard chrome-bumper . It’s only when you take closer look at the rear that a small hatch for a plug socket starts to give the car away. It’s interior yields the biggest clues with a more modern instrument cluster and electronic drive selector in place of the manual gear leaver.

Despite the added weight of the batteries, the RBW Roadster offers sprightly performance from its 95hp electric motor. Thanks to 167lb/ft of torque being instantly available, it’ll crack 0-60mph in eight seconds and go on to a top speed of 105mph - making it notably faster than most original MGBs.

Just 30 examples will be built by RBW at a cost of £99,600 ($130,584) each before local taxes. You’ll need a 10% deposit to reserve one of these rare builds slots, with the first 18 customers expected to take delivery next year. RBW has future ambitions of a similar project based around the iconic Jaguar XKSS.