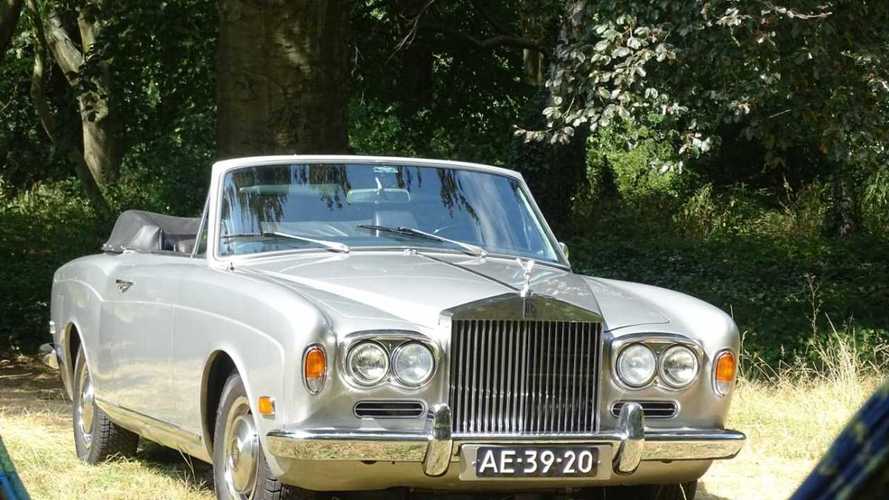 Muhammad Ali's Rolls-Royce is making a surprise appearance at auction, and it's estimated to go for a ridiculously low price. Fancy grabbing a piece of automotive history? Here's your chance...

A Rolls-Royce Silver Shadow formerly belonging to the late Muhammad Ali, sometimes referred to as 'The Greatest Sportsman of the Century', is headed to Bonhams' Zoute Sale in Belgium on October 8.

Boxing legend Ali, the only three-time lineal heavyweight champion to have lived, owned a rare two-door 1970 Silver Shadow Mulliner Park Ward Convertible, recognisable because of its curvier shape when compared to the usual Silver Shadow. The car is estimated to sell between €40,000 - €60,000, an absolute bargain for a mint condition Rolls-Royce with celebrity history.

More of Rolls-Royce on AutoClassics

Ali bought the car new for just over £12,000 from a New Jersey dealer in 1970. The year was a significant one for Ali, having been granted a boxing license by the City of Atlanta after being denied the right to box for three years; a direct result of his refusal to be inducted into the Armed Forces during the Vietnam War.

Four years later he took part in 'The Rumble in the Jungle', one of the most famous boxing matches of all time, in which Ali knocked out undefeated world heavyweight George Foreman. The Rolls-Royce also has knockout performance, being able to reach 118mph despite weighing more than two tonnes.

The car was owned by Rolls-Royce enthusiast Ali for several years, before being purchased by an aficionado in Holland where the car has remained ever since. It was completely restored during that time and is indistinguishable from its original specification, even the optional headrests are still in place.

Knokke-Heist, several kilometres north of Bruge, is the location of the Zoute Sale, more information of which can be found on Bonhams' website. Other high profile cars headed to the sale include a 1962 Aston Martin DB4 'Series V' Vantage Sports Saloon, a 1954 Arnolt-Bristol Roadster and 1951 Alfa Romeo 6C 2500 SS Villa D'Este coupé with coachwork by Carrozzeria.