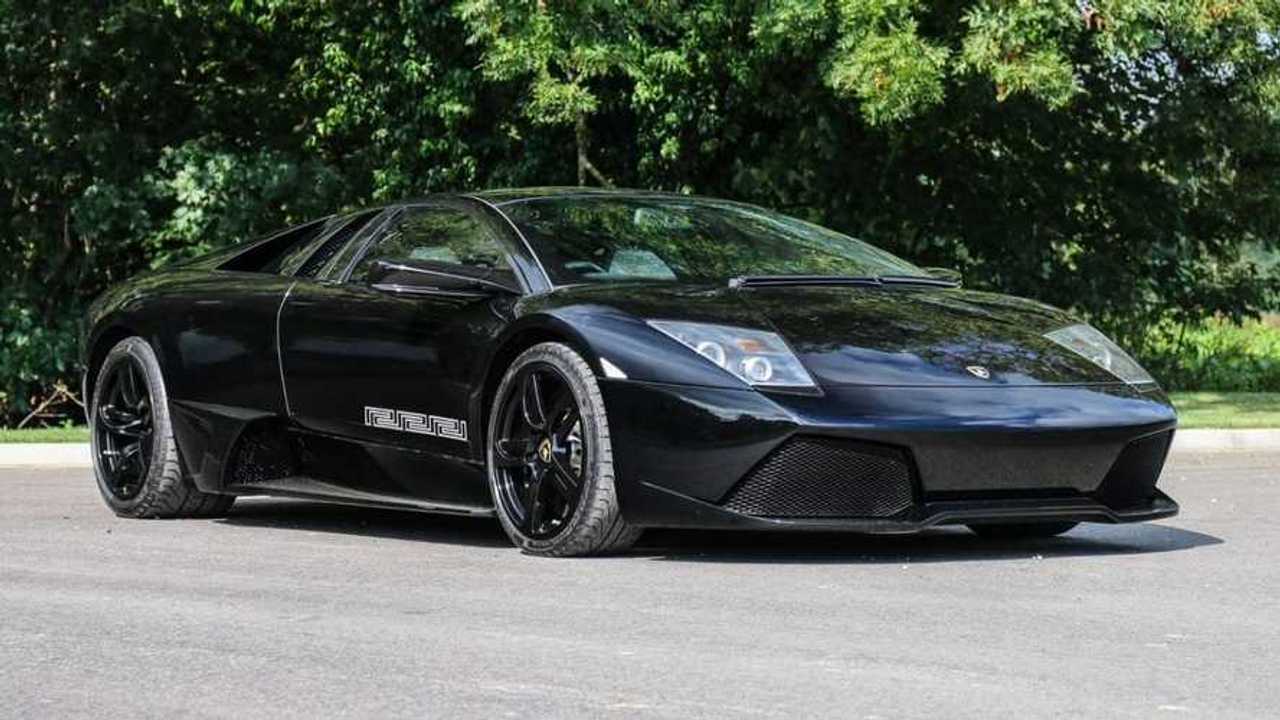 A one-in-20 Murcielago, a Diablo press and show car plus a single-owner Espada have joined Silverstone Auctions' September sale

The 2007 Murcielago on offer is one of only 20 cars built and one of the eight that were right-hand drive. It spent the first 10 years on the roads in New Zealand, before being imported to the UK last year. The car is finished in a gloss black and has a Nero over Bianco leather interior. The Versace Greco motif also features on the car, and there is a Gianni Versace plaque on the centre console.

More of Lamborghini for you to enjoy...

As featured in the standard LP640-4, the car uses a 6.5-litre V12, which produces 631BHP and 487lb/ft of torque. The Murcielago has covered 7,500 miles since production, and comes with original Versace branded luggage.

Also on offer is a 1996 Diablo SV, also a rare right-hand drive model, which was the former press and show car for Alpine Radio, provider of in-car entertainment systems. A smaller 5.7 litre V12 powers the car, but still products a hefty 517bhp and 428lb/ft of torque. After ten years in storage, the car was recently serviced to a cost of £12,300, and is finished in Giallo Yellow.

The oldest Lamborghini of the three is a one owner 1974 Espada Series 3. The limited-run four-seater has covered 26,000 miles since being bought new, and is finished in Black Cherry with a Burgundy interior. The car has been maintained by mechanics using Lamborghini parts and has also been retrofitted with an electronic ignition system, high torque starter motor and braided fuel lines.

Recent maintenance has included a full transmission overhaul, cylinder head rebuild and full service by Classic Workshop Ltd in Bicester at a cost of £4,668. The car is supplied with its original tool kit, jack, spare wheel and two leather-bound Lamborghini flasks.

For more information on the sale, visit the full auction listings in our classifieds section.