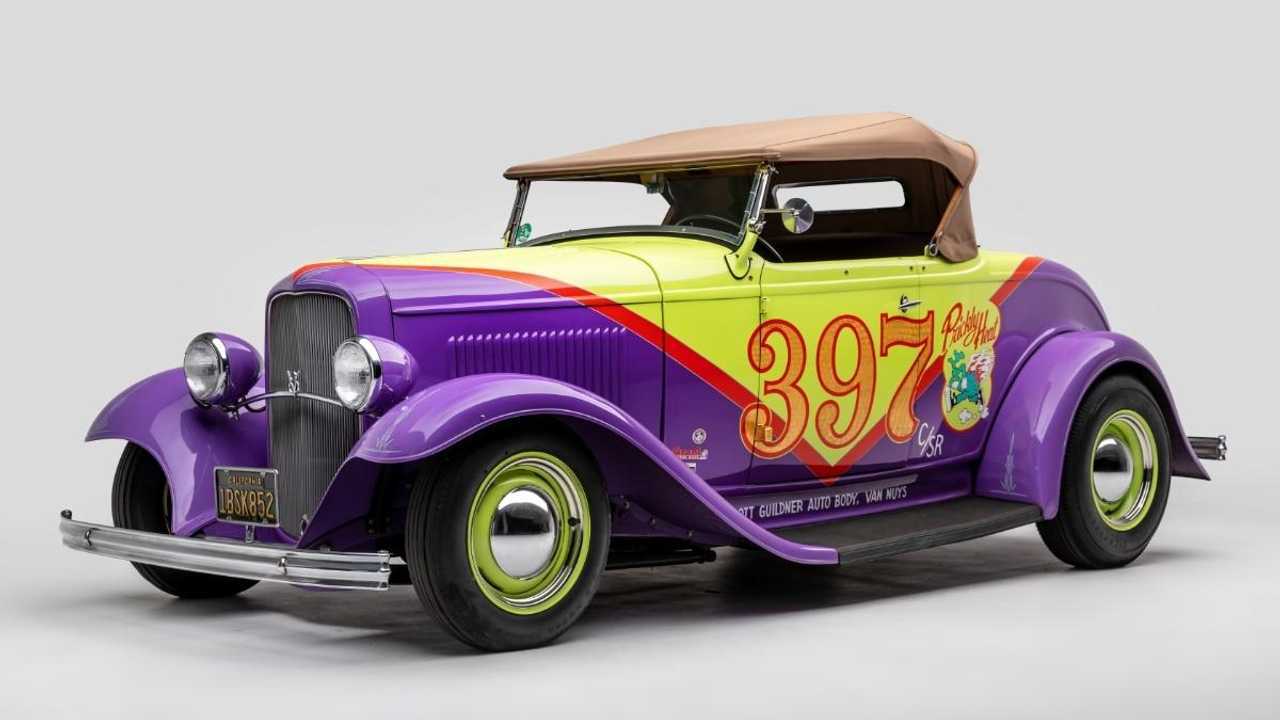 A new exhibition opens at the Petersen Automotive Museum next month, displaying counter culture in its automotive form

The world-renowned Peterson Automotive Museum will be 25 years old in 2019, and a series of California themed exhibitions are planned as part of the celebrations. The first of these is called ‘Auto-Didactic: The Juxtapoz School’ and will open on September 29 this year. The display will include art pieces and cars from the artists of Juxtapoz Magazine, which focuses on street art, psychedelia and hot rods.

It replaces the ‘The High Art of Riding Low: Ranflas, Corazón e Inspiración’ exhibition, and will feature more than 50 artists. Artists on display will include Shepard Fairey, well known for his Barack Obama ‘Hope’ poster, famous pinstriper of the ‘Kustom Kulture’ movement Von Dutch, and Robert Williams, founder of ‘Juxtapoz Magazine’.

The automobile element features Williams' own 1932 Ford Roadster named ‘Prickly Heat’, ‘The Orbiton’ by Ed Roth, ‘The Kenford Truck’ by Von Dutch and the 1959 Cadillac titled ‘The New and Improved Ultima Suprema Deluxa’ by Kenny Scharf.

‘Our new exhibit will be unlike any other exhibit we’ve ever curated at the Petersen during the last 25 years,’ said Petersen executive director Terry L. Karges. ‘While the focus is still on the automobile, the range of artwork on display will appeal to both car enthusiasts as well as the progressive art connoisseur.’

Juxtapoz was founded in 1994, and has been heavily counterculture in its approach to the established art world. It is an umbrella for multiple subculture genres, including psychedelic posters, hot rod art, street art and ‘illustrations with traditional “highbrow” mediums’.

As per the norm in the art world, the Petersen Automotive Museum will hold a VIP preview event, tickets for which can be purchased from Petersen’s website.