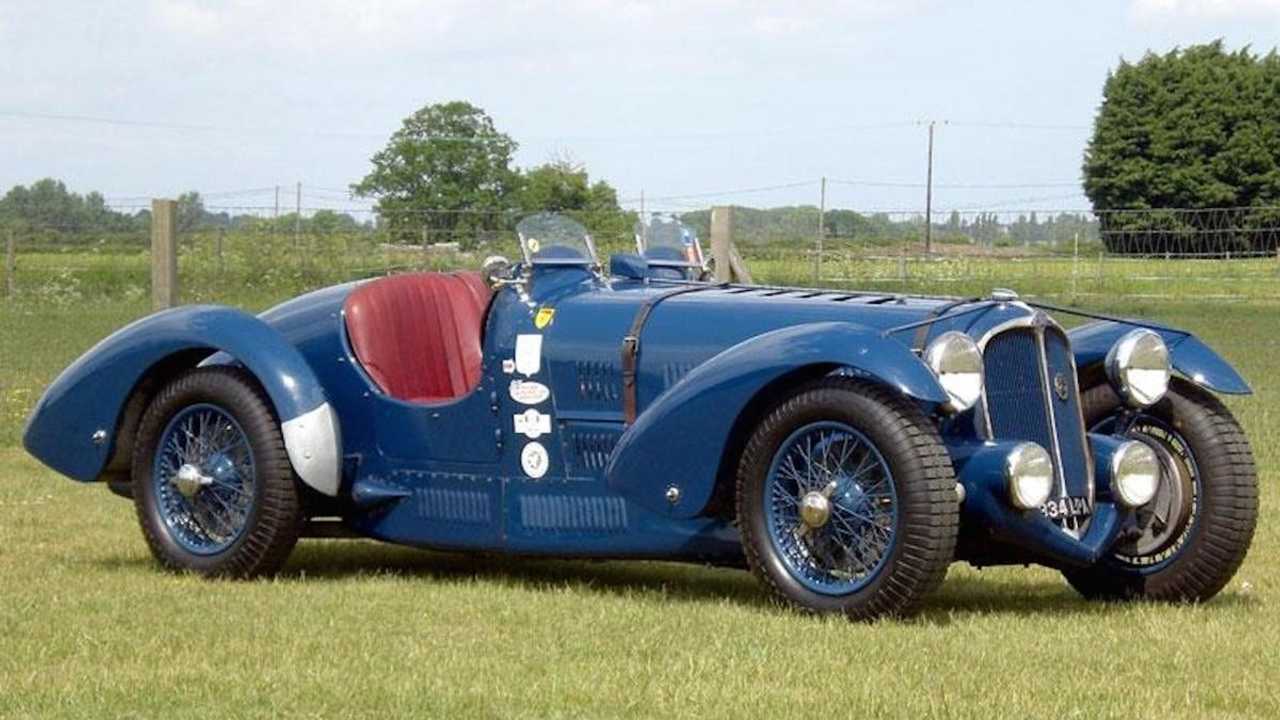 A faithful replica of a 1936 Delahaye Type 135, one of the greatest pre-WW2 racing cars, has joined the line-up of next month’s H&H Classics sale in Duxford, Cambridgeshire

A highly authentic replica of the 1936 Delahaye Type 135 Speciale, one of the greatest pre-war racing cars, is to go under the hammer at the Imperial War Museum Duxford, Cambridgeshire next month.

The Type 135 rivalled famous names like Alfa Romeo and Bugatti in period. Its success included winning the 1938 Le Mans 24 Hour race, the 1937 Monte Carlo Rally as well as setting the all-time record for the Ulster Tourist Trophy.

Delahaye made just 18 Type 135 Speciales in period, and this faithful replica was constructed by Delahaye enthusiast Jacques Capoulade in the 1980s using genuine Delahaye components. It is now going to be sold by specialist auction house H&H Classics at the Imperial War Museum Duxford in Cambridgeshire on October 17.

The sale car is modelled on a 1936/37 machine that Capoulade had access to, which had been run by the Ecurie Bleue team. Ecurie Bleue entered several pre-war and some post-war international races, with its results including winning the 1938 Pau Grand Prix and Cork Road Race, as well as taking third place in the 1937 Le Mans.

Since completion the replica has been showcased at Montlhery, Nurburgring, Silverstone, Brno, Donington and on the Mille Miglia Storica.

This evocation is priced at less than it would cost to create today and is expected to be sold for between £150,000 and £180,000, around 10% of the likely value of one of the original Ecurie Bleue cars.

‘This lovely Delahaye Type 135 evocation evokes one of the most romantic periods of automotive history when technical advances and body design combined to give us cars of great performance and breath-taking good looks,’ said Damian Jones, head of sales at H&H Classics.

‘This car brings all of that together and would be a proud addition to any collection for someone keen on a car to drive with pleasure and also to race.’