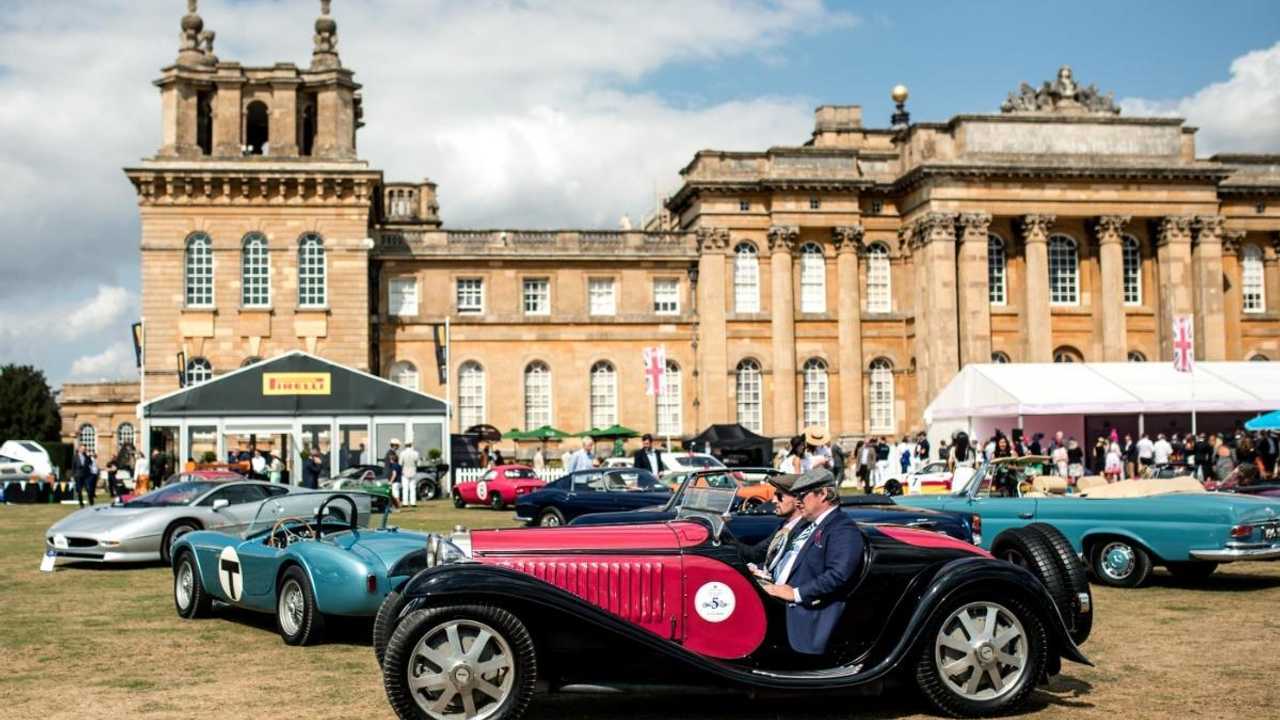 Oxfordshire-based concours event Salon Privé is hoping to host more car launches in future, moving its dates back for 2019 to September 5-7 to encourage more manufacturers to participate in its Blenheim Palace-based event.

Salon Privé had previously positioned itself one week before the Goodwood Revival, hoping to scoop up some of the historic racing crowd for its concours event immediately prior to the last of three blue riband events held yearly at the Duke of Richmond's estate.

Event co-founder and sales director David Bagley hopes by shifting the event one week backwards, more manufacturers will use the classic and collector car show as a platform to debut their new models, marking a change of strategy.

‘This year, we hosted the European debut of the Lamborghini Aventador SVJ which only a few days before, had been given its global debut at Pebble Beach,’ said Bagley.

‘Moving almost three weeks away from Pebble will also hopefully encourage other OEM’s to similarly use Salon Privé as a launch event going forward.’

Salon Privés’s date change also clears up an awkward clash with another of the United Kingdom’s better known concours events, the Concours of Elegance at Hampton Court Palace, which took place only 60 miles away in south-west London on a near identical schedule.

Concours of Elegance will retain its calendar position next year, taking place during the final weekend of August. Instead, it will likely create a clash with the Goodwood Revival.

While the Chubb Insurance Concours d’Elégance will remain Salon Privé’s primary fixture, organisers also confirmed the subject of its Concours Masters event. This year’s theme centered around Porsche’s 70th anniversary and, in a similar vein, its 2019 edition will celebrate Bentley’s 100th anniversary.