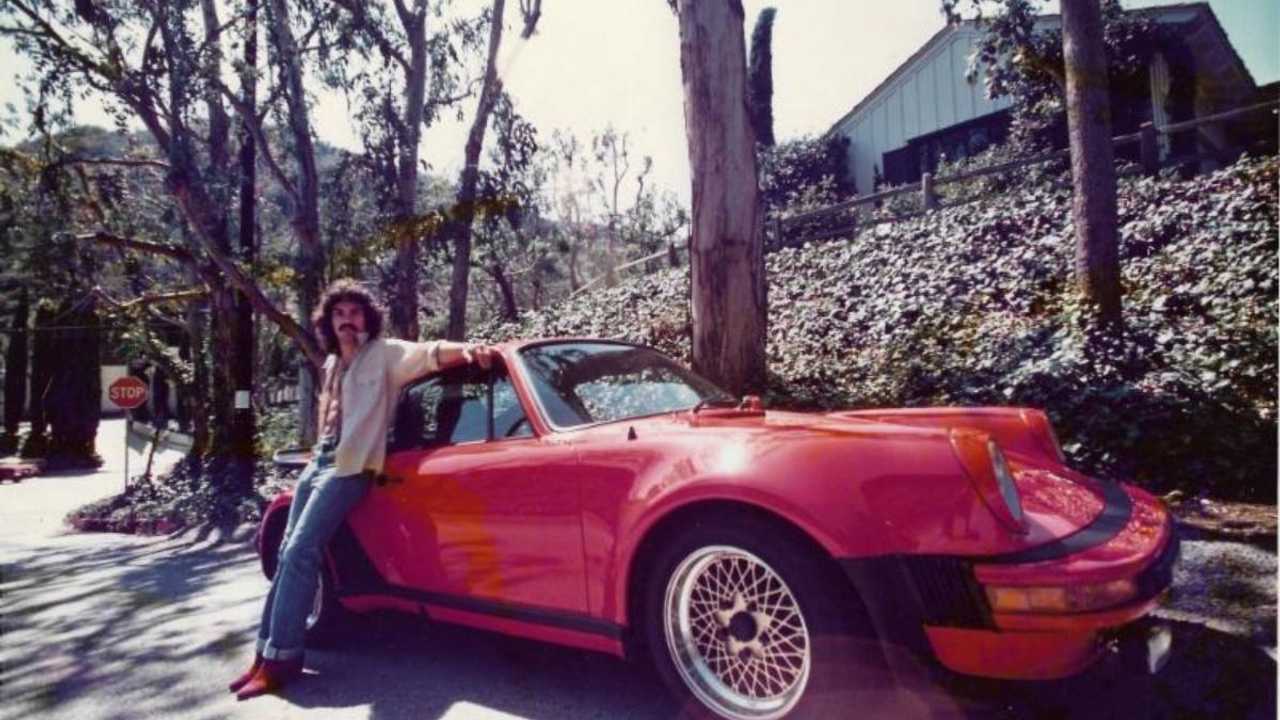 Famed rocker and automobile enthusiast John Oates is curating an exhibit for next year's Amelia Island concours, showcasing his personal collection of cars and guitars at the Florida event next March

Next year’s is to partner with rock musician John Oates for a “Cars and Guitars” exhibit containing vehicles and instruments from Oates’ personal collection.

Rock and Roll Hall of Fame inductee Oates is most famous as one half of the best-selling rock duo of all time Hall & Oates, which released songs such as “Maneater" and "I Can't Go for That (No Can Do)". The “Cars and Guitars” display at next March’s Amelia Island event will celebrate the relationship between the automobile and the guitar, as well as allow fans unprecedented access to the guitars Oates has played onstage and will include opportunities to meet him in person.

Oates also is an automobile enthusiast and long-time car collector. Sadly he had to sell off his collection of automobiles in 1987 when he hit financial trouble due to mishandling of his band’s business affairs. Yet the cars we could see in the exhibit, going by more recent reports of what is in Oates’s current collection, include a 1972 Alfa Romeo Spider convertible that Oates has restored, one of just 30 Final Editions of the Audi TT RS, a Toyota Tacoma truck and a Volkswagen Golf R.

Oates also has had success as a racing driver. Since earning a Sports Car Club of America competition licence, he has driven a Porsche 924 and Pontiac Fiero competitively and raced at Road America, Lime Rock and Daytona in the GTU division in the mid-1980s.

The Amelia is now in its third decade and is one of world’s top automotive events. It draws more than 300 rare vehicles from collections around the world to The Golf Club of Amelia Island, The Ritz-Carlton, in Florida. The 24th annual Amelia Island Concours d’Elegance is scheduled for .

‘Throughout my life I have always had two major passions: driving cars and playing guitars,’ said Oates. ‘Both the machine and the instrument are paragons of inspired and purposeful design. Both tell their unique story historically and culturally. Both have their roots in the late 19th century, evolving and continuing to fascinate and excite through the 20th and now into the 21st centuries.

‘I’m very proud to have the opportunity to collaborate and curate this unique collection with Chris Brewer and the Amelia Island folks...we hope you enjoy it.’

A small number of historically-significant vehicles, previously or currently owned by musicians, will also compliment the exhibit. Oates will work with The Amelia to pair each vehicle with a carefully selected guitar for the field.

It’s not the first time The Amelia has adopted a cars and music theme, with the 1964 Porsche 356C once owned by Janis Joplin appearing there in 2016.

For more information about The Amelia please visit its website.