Antonio Banderas to star as Ferruccio Lamborghini in new biopic 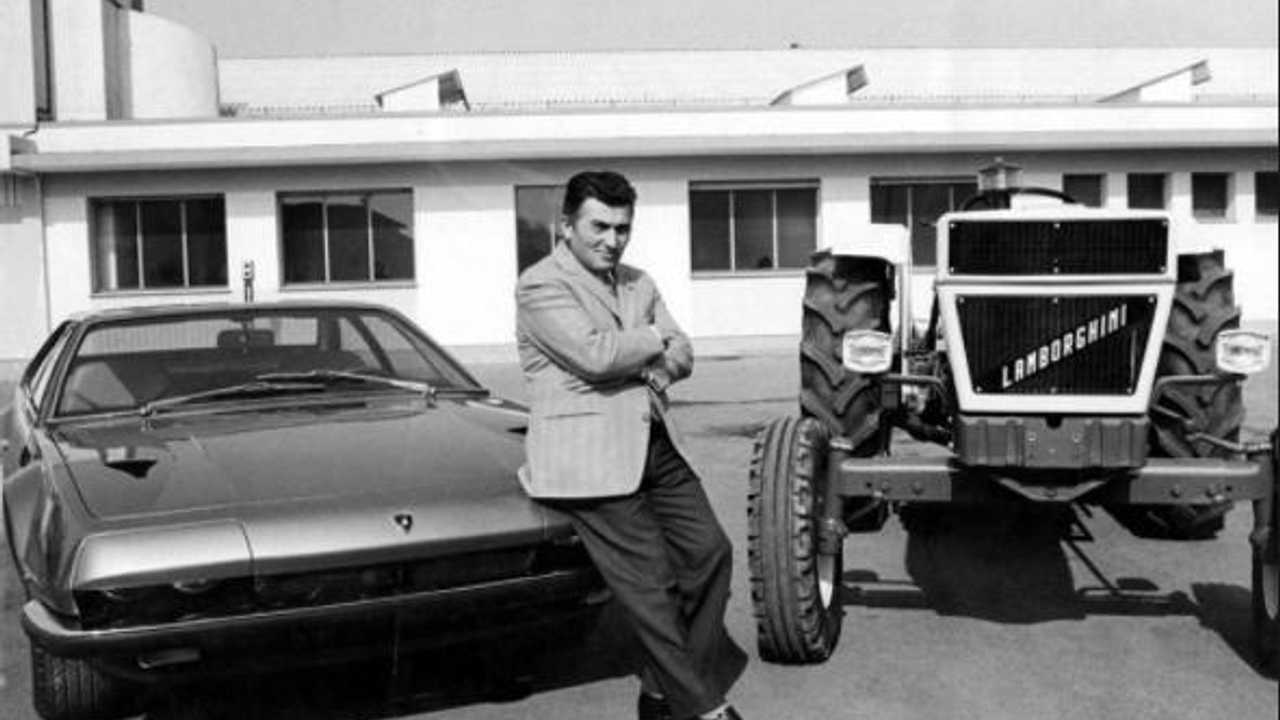 Antonio Banderas will lead a stellar cast as Ferruccio Lamborghini in Bobby Moresco’s biopic – Lamborghini – set for release in 2019. Here’s what we know so far

While next year appears set to highlight the real-life drama of Enzo Ferrari with several motion pictures depicting different stages of his life, there’s another project in the works showcasing the verve and achievements of his direct rival – Ferruccio Lamborghini.

Besides the upcoming Michael Mann biopic slated to star Hugh Jackman as Ferrari, rumoured Robert DeNiro project and Ford vs Ferrari docudrama, we now have a further big-budget motion picture due for release in 2019 featuring Enzo in a revealing light.

Alec Baldwin has been cast as the Ferrari auto magnate opposite Antonio Banderas as famed car designer Ferruccio Lamborghini, backed by a new production company TaTaTu.

From the manufacturing of tractors at the start of his career to creating military vehicles during World War II and eventually designing his own cars that ultimately defined his profound legacy, the story will cover all bases of Ferruccio’s struggles, not to mention the tense battle against Ferrari.

The fierce rivalry began when Lamborghini gave Ferrrai friendly advice on how to refine his road cars. Naturally, Ferrari didn’t take too kindly to this and mocked Ferruccio’s tractor connections. As passionate Italians, a ferocious conflict was lit.

Seeing in the 350 GT, Miura, Espada, Islero and legendary Countach, Lamborghini then sold his automobile interests in the late 1970s and died in 1993.

What we know about the production

The project has been in development since December 29, 2015, upon where it was announced that Ambi Media Group had optioned Lamborghini’s life rights and was developing a feature film on the life of iconic automaker.

Michael Radford was announced as the director on May 11, 2017 and confirmed filming would commence from a script by Bobby Moresco. Due to scheduling conflicts, Radford stepped down and has since been replaced by Moresco.

Bobby Moresco plans to shoot the film in Italy alongside other significant global locations to the story. Pre-production reportedly began on April 9, 2018.

‘My book ‘Ferruccio Lamborghini. La storia ufficiale’ is the only text perfectly respectful of the real life of my father, despite numerous legends and anecdotes written or told by other people looking for a moment of celebrity,' said Tonino Lamborghini.

‘I really believe this film can translate into images and words the great humanity of Ferruccio and transmit to the viewers worldwide my father’s personality: a man full of energy, charisma, and passion.’

Lamborghini is yet to receive an official release date.