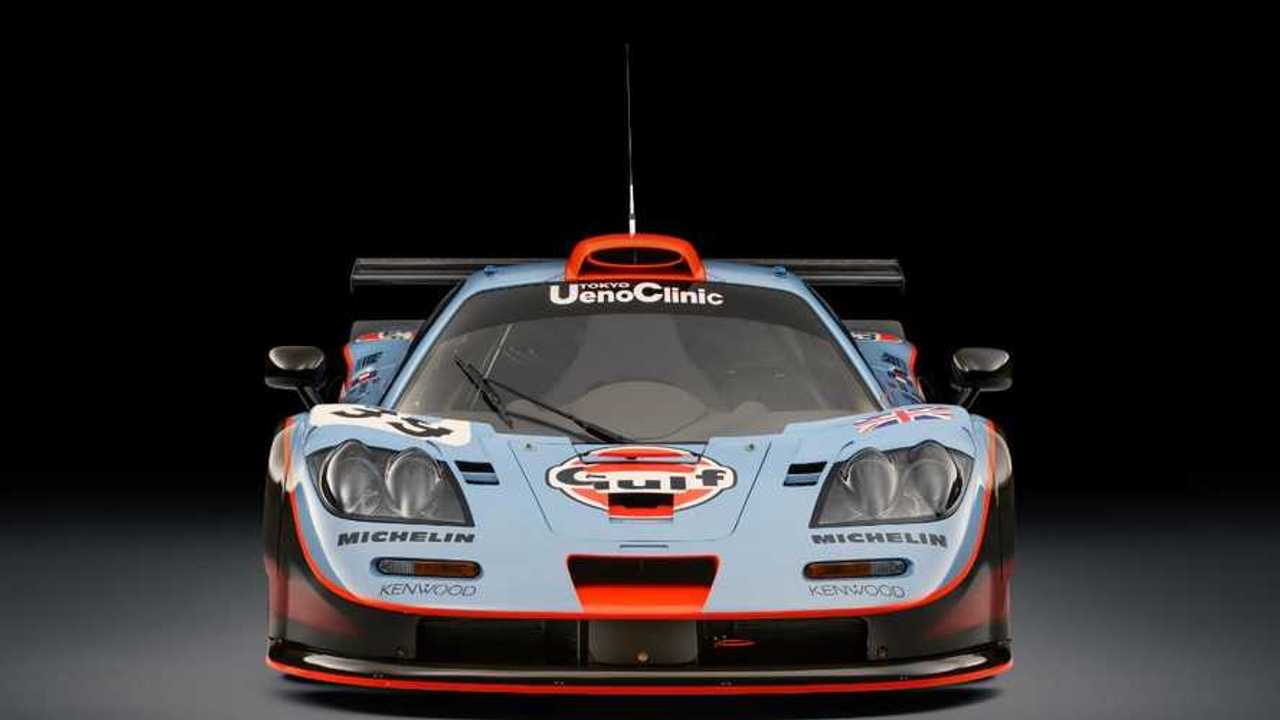 The full restoration of the famous '25R' McLaren F1 GTR has been revealed at the Concours of Elegance, and used to launch a new factory F1 certification of authenticity programme

McLaren Special Operations has launched a new certification programme for its F1 supercars, in order to authenticate their history and specification.

The first of the certified cars is the renowned ‘25R’ 1997 F1 GTR Longtail, the last ever F1 GTR to compete in a contemporary race series. Now fully restored by McLaren Special Operations, it was unveiled today at the Concours of Elegance at Hampton Court Palace, in Surrey, UK.

McLaren says that the F1 Certified programme has been developed to ‘guarantee the authenticity of both road and track versions of the Le Mans-winning supercar, offering ultimate peace of mind for current and future owners.’

Cars that go through the certification process will receive a Certificate of Authenticity that will confirm the car’s provenance, originality, service life, road and race history and condition. It will also check whether the car conforms to original specifications, and if any upgrades were sanctioned by McLaren. Owners will also receive a bespoke illustrated book to document the history of their car.

The first car to certificated, 25R, was built as one of three longtail cars for 1997 and driven by that year at Le Mans by Ray Bellm, Andrew Gilbert-Scott and Masanori Sikiya. It later went on to compete in Japan, and in all raced for eight years, it’s last race in 2005 at the Fuji Speedway.

It has now been fully restored to original specification by McLaren Special Operations using new-old-stockparts from the factory, right down to the high Le Mans gearing. The only non-McLaren part in the entire car is the blue identification light on the roof, taken from an aircraft wing.

’McLaren cherishes its rich heritage of iconic and world-beating cars such as the F1, said Mike Flewitt, McLaren Automotive CEO. ‘25R presented us with a unique opportunity to demonstrate this by restoring it to precisely how it was when it was raced at Le Mans in 1997, thus ensuring its future. Maintaining the integrity of these historically significant cars is parmount and F1 Certified will play a big role in allowing us to do that for the peace of mind of owners today as well as preserving a wonderful heritage for future generations of car lovers.