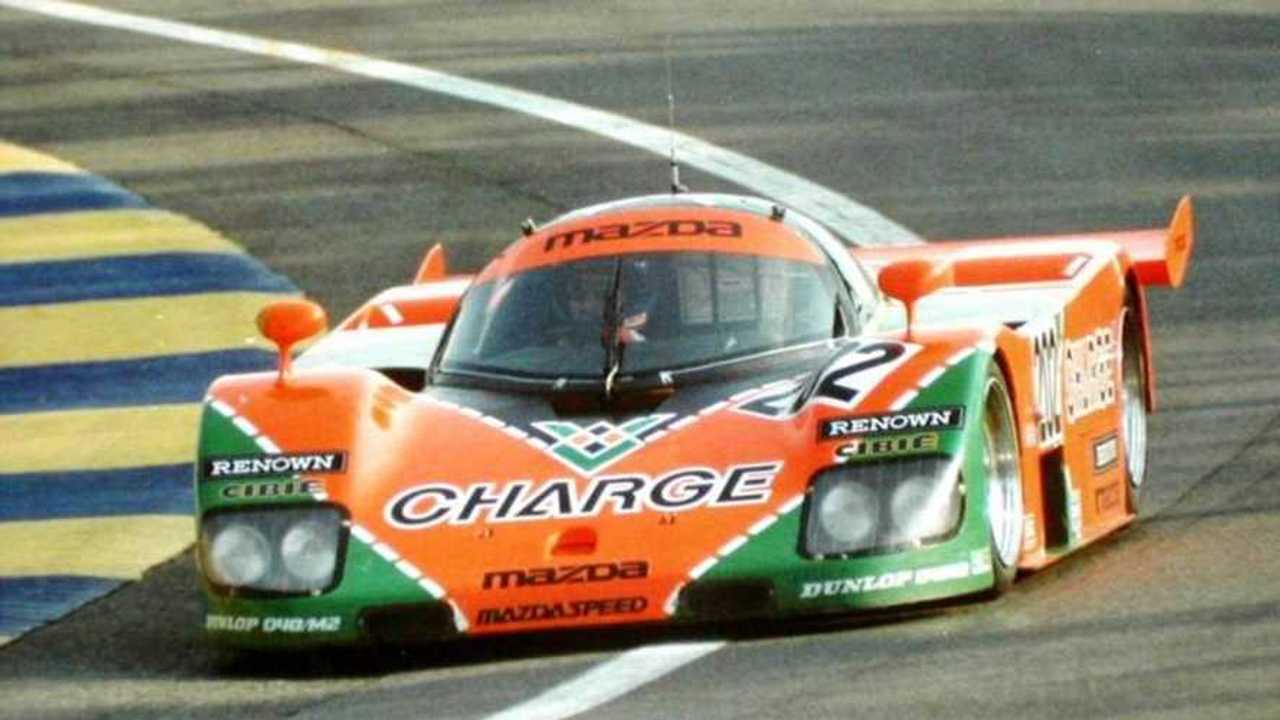 Mazda’s motorsport heritage is to be celebrated at this weekend’s Monterey Motorsports Reunion, as four Mazda prototypes and GTs with extensive histories participate in Laguna Seca’s historic racing event.

The quartet appearing at the Reunion event all have four-rotor engines, and encompass racers that have taken on the competition in the Le Mans 24-hours as well as in IMSA’s GTO and GTP classes.

The line-up includes a 1989 Mazda 767B driven by Mazda Team Joest pilot Jonathan Bomarito. It’s the very same chassis, wearing the famous ‘Charge’ argyle livery, that finished ninth overall and second in class at Le Mans in 1989, driven by Takashi Yorino, Herve Regout and Elliot Forbes-Robinson. The car’s best result was fourth in the Fuji 500-mile race the previous year.

In addition, a 1990 Mazda 787 will be driven at the Reunion event by Tom Long. The chassis competed at Le Mans in 1990 and 1991, and finished in eighth position in the latter race driven by Takashi Yorino, Yojiro Terada and Pierre Dieudonne. This was in addition to a number of other World Sportscar Championship race finishes for the chassis that year, its best being fifth in the Nürburgring 430km round in the hands of Maurizio Sandro Sala and David Kennedy.

Joel Miller will drive a 1991 Mazda RX-7 IMSA GTO at the Reunion. This is the same chassis that won the 1991 IMSA GTO driver’s championship in Pete Halsmer’s hands, as well as helped Mazda capture the manufacturer’s championship. Halsmer that year took victory at Palm Beach, Miami and Mosport, as well as took seven other podium finishes.

After being retired, this RX-7 also was entered in the 1994 Le Mans event, where it finished second in class. It will compete this weekend at Laguna Seca in its Le Mans livery.

Also, a 1992 Mazda RX-792P will be driven by Mazda Team Joest driver Tristan Nunez. This car was Mazda’s first factory-built racer for North American prototype racing. It was driven primarily by Price Cobb in the 1992 IMSA GTP championship, and he achieved a number of finishes in it – the best result being second place in the 2hr 45m race at Watkins Glen.

‘We always look forward to getting these cars back on track at the Reunion, and tell our drivers to drive them just as hard as when these were the latest and greatest cars to hit the track,’ said director of Mazda Motorsports John Doonan. ‘We are very proud of Mazda’s history with the rotary engine, which Mazda took to victory at Le Mans, and we hear from the spectators every year how happy they are to hear the rotary Mazdas back on track.’