Video: Paolo Pininfarina on his grandfather's love of the USA 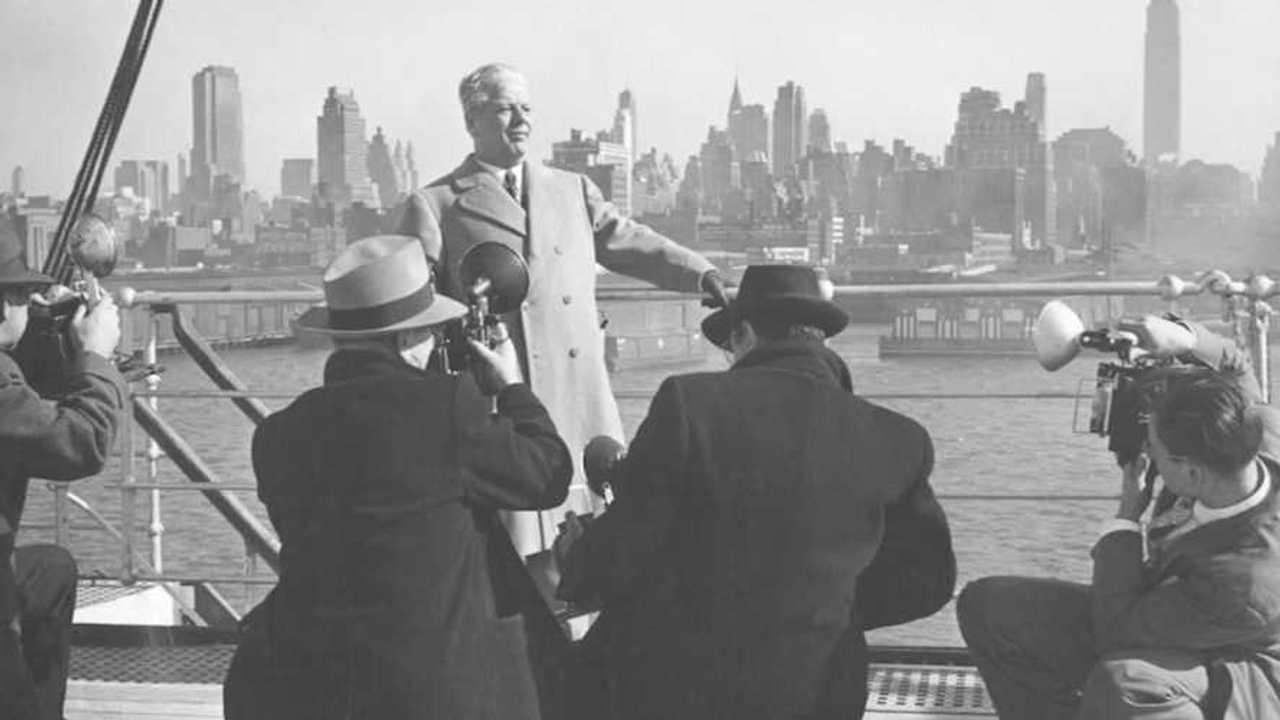 The current chairman of the famous Italian styling house explains how his grandfather, Battista, came close to a deal with Henry Ford – and how classics have influenced the new hypercar

Paolo Pininfarina, grandson of the famous styling house’s founder, Battista ‘Pinin’ Farina, has explained some of the influences behind the company's new PFO hypercar – the first ever model to be branded as a Pininfarina – and revealed his grandfather's fascination with the USA.

In a video released ahead of the first private viewings of the car during the famous Monterey Car Week, Paolo reveals how Battista came close to a deal with Henry Ford.

'Our American dream was established in the 1920s even before the company was formed,' explains Paolo. 'My grandfather, Battista, visited Ford and at the end of his tour had lunch with Henry Ford who asked him to become their chief stylist. But he had other ideas and the rest is automotive history.'

The new PFO all-electric hypercar will be revealed privately by Paolo (below with CEO Michael Perschke) to potential customers at Pebble Beach Concours d'Elegance, where so many Pininfarina designs have won prizes in previous years. These include 2016’s Best in Show – the stunning 1936 Lancia Asturia Pinin Farina Cabriolet – and in 2017 the Most Elegant Sports Car winner – the 1955 Ferrari 375 Plus Pinin Farina Cabriolet Speciale.

Indeed, design director Luca Borgogno (below) says he's taken inspiration from his favourite Pininfarina cars, including the 1947 Cisitalia 202, the 1970 512S Modulo, and the 2008 hydrogen fuel-cell powered shooting brake concept Sintesi. He cites Pininfarina cars as being 'elegant, clean and pure in surfaces and volumes, and which, as a whole, present objects of beauty with hints at innovation, technology and speed'.

'We are defining a car that is not overdesigned; we want something that is super clean and looks impossibly simple. Whenever you look back at classic Pininfarina cars, these qualities stand out, Borgogno says.

There's more on the new Pininfarina PFO in our full article here.