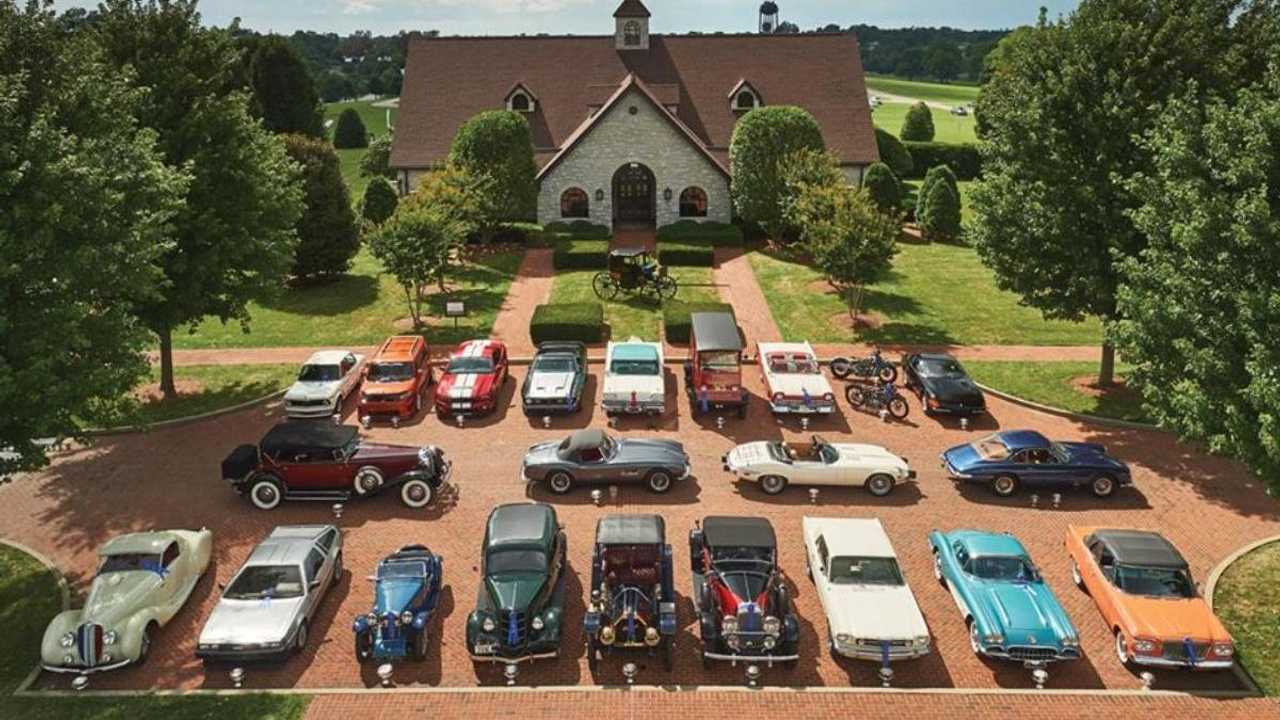 The 1958 BMW 507 Series II roadster owned by The Patterson Collection has achieved another milestone, earning Best of Show honours at the 2018 Keeneland Concours d’Elegance in Lexington, Kentucky.

Keeneland Concours d’Elegance is an annual event held on the grounds of Kentucky’s renowned Keeneland Race Course in Lexington. It showcases over 130 of America’s finest collector vehicles from antiques to future classics. Automobiles and other unique types of vehicles are judged for their historical accuracy, presentation and cleanliness.

This win for the 507 follows on from the car earning a first place ribbon in the BMW Centennial Postwar class at the Pebble Beach Concours d’Elegance in 2016.

The 507 was the brainchild of famous German car importer Max Hoffman, who aimed for a slightly more affordable alternative to the Mercedes-Benz 300 SL and was targeted at affluent North American buyers.

Series I models began shipping to North America in 1956 and the Series II models featured numerous improvements, such as a smaller reshaped fuel tank that increased trunk space, and later models upped the output of the 3.2-litre V8 from the original 148bhp to 165bhp. In total BMW delivered around 251 examples of the roadster.

The Series II model that took Concours d’Elegance honours has had just three owners – all of whom have been passionate enthusiasts – in 61 years. The car was sold to its first owner Alan Friedland who the evidence is drove it in hill climb events. At some point the car’s original engine was swapped for another period-correct 3.2-litre BMW V8.

In 1972 the car was purchased by collector Malcolm S Pray Jr, and it was part of his esteemed collection for the next 41 years until his death in August 2013. Under his care the car was partially restored in the 1980s and again in 1996 as well as was repainted in 2006. More significantly Pray was able to track down and repurchase the car’s original engine.

The BMW’s condition and remarkably low mileage of less than 18,000km drove the selling price to a fee-inclusive $2.42m when offered at RM Sotheby’s Amelia Island sale in 2014, setting a record for the model sold at auction – since eclipsed by John Surtees’ BMW 507.

The car’s win at the 2018 Keeneland Concours d’Elegance was the second consecutive win at the event for The Patterson Collection of Louisville, Kentucky. In 2017 its 1933 Delage D9S coupe roadster by DeVillars took Best of Show honours.