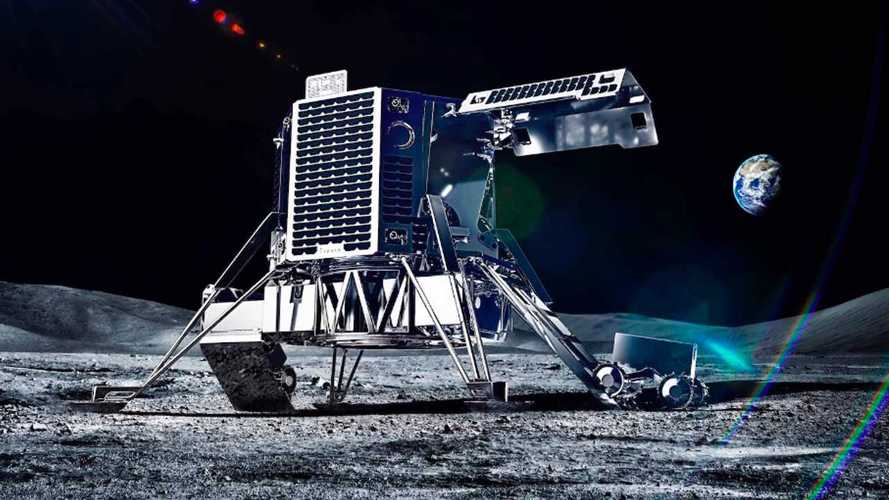 ‘Future of space tech’ will go on public display during 2018 Goodwood Festival of Speed. You can even get a shot at driving one! Here’s how...

AutoClassics isn’t just about looking to the past. The ground-breaking, remote-control ispace rover pictured here is all about the future – and the Japanese innovation is set to make its UK debut during the Goodwood Festival of Speed 2018.

The four-wheeled Rover, which has been developed for ispace’s anticipated 2021 Moon landing, will offer FoS attendees an interactive glimpse into the future of space exploration.

Capable of capturing 360-degree, high-resolution colour video footage alongside detailed imagery from space, and beaming it back to ground control, the rover has gained admirers around the globe for its innovative and ingenious design.

The ispace rover will form part of this year’s FoS Future Lab, an interactive exhibition that highlights key future technology trends. It will be displayed alongside a robotic bartender and architectural designs for proposed habitation on Mars.

Lucy Johnston, curator of Future Lab, said: ‘The ispace rover is one of the most exciting new developments in making space exploration more accessible for researchers. It’s a result of learning from automotive innovation as much as it is drawing on expertise from aerospace.’

She continued: ‘The FoS Future Lab is not only about celebrating the technology concepts of the future, it’s about actually experiencing it – and we can’t wait for visitors to get their hands on the controls of this amazing piece of technology.’

One of five finalists in a hotly contested Google Lunar XPRIZE competition, the rover has also broken several records in its native Japan. The compact, 8.3-pound vehicle has also raised nearly $95 million in Series A funding.

The buggy will be on display at the Festival of Speed alongside footage of ispace’s wider vision for its Moon Valley concept – a proposed habitation programme for the moon. What’s more, visitors will also be gifted the chance to control the rover for themselves, using only a tablet.

Takeshi Hakamada, ispace founder and CEO, said: ‘We are very much looking forward to bringing our rover to the Goodwood Festival of Speed for its UK debut alongside other exciting displays. We can think of no better platform to showcase our technology, and we hope not only to demonstrate to visitors what we are capable of doing now, but also to inspire future generations of engineers and space explorers.’

FoS Future Lab will be open to the public throughout the Goodwood Festival of Speed, which runs from July 12–15, 2018, 7am–7pm each day.

Saturday and weekend tickets are now sold out, with individual Sunday, Friday and Thursday tickets also selling fast. If you’re quick, you can still get tickets here!