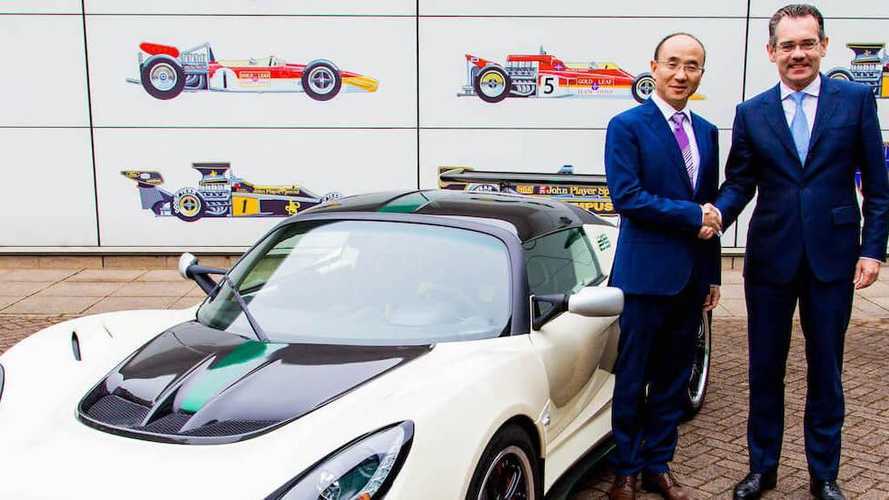 Under Jean-Marc Gales' leadership, Lotus turned a profit for the first time in nearly four decades

Classic car and racing specialist JD Classics has appointed Jean-Marc Gales as its new CEO on the same day as his departure from the same position at Lotus.

It follows a number of additions to the company’s senior staff following Charme Capital Partners acquiring a majority stake in JD Classics in 2016.

Gales has 30 years of experience in the industry, having also worked for Volkswagen, the Fiat Group and Mercedes-Benz. Gales also stood as president of PSA Peugeot Citroen. He joined a struggling, loss-making Lotus in 2014, but left due to ‘personal reasons’ with the marque turning a profit for the first time since founder Colin Chapman was at the helm.

‘I am excited by the opportunity to lead the JD Classics team,’ he said. ‘This is a business with very talented technicians and craftsmen and truly knowledgeable and passionate sales advisors. It has grown over the past 30 years to a world-class business known for a quality product through the passion and dedication of its team.’

Christopher Fielding, Charme Capital Partners, added: ‘Charme Capital Partners is thrilled to bring Jean-Marc Gales on board as CEO. With Jean-Marc at the helm, he and his leadership team will be able to deliver our shared vision for this business as the full-service and truly global destination for classic car collectors and enthusiasts.’

Gales’ departure from Lotus follows the manufacturer’s acquisition by the Geely Holding Group – owner of, most notably, Volvo and Proton. Its vice president and chief technical officer Feng Qingfeng will succeed Gales with immediate effect. He will, however, retain connections with Lotus and work as its chief strategic advisor to chairman Daniel Donghui Li.

As for JD Classics, it's not clear yet on how involved founder Derek Hood will remain going forward. However, going by his enthusiasm for classic cars and motorcycles, we speculate that he'll at least remain in the background of the company – which started when he sold a Jaguar Mk2 in 1986 to a fellow enthusiast who'd spotted the car on his drive.