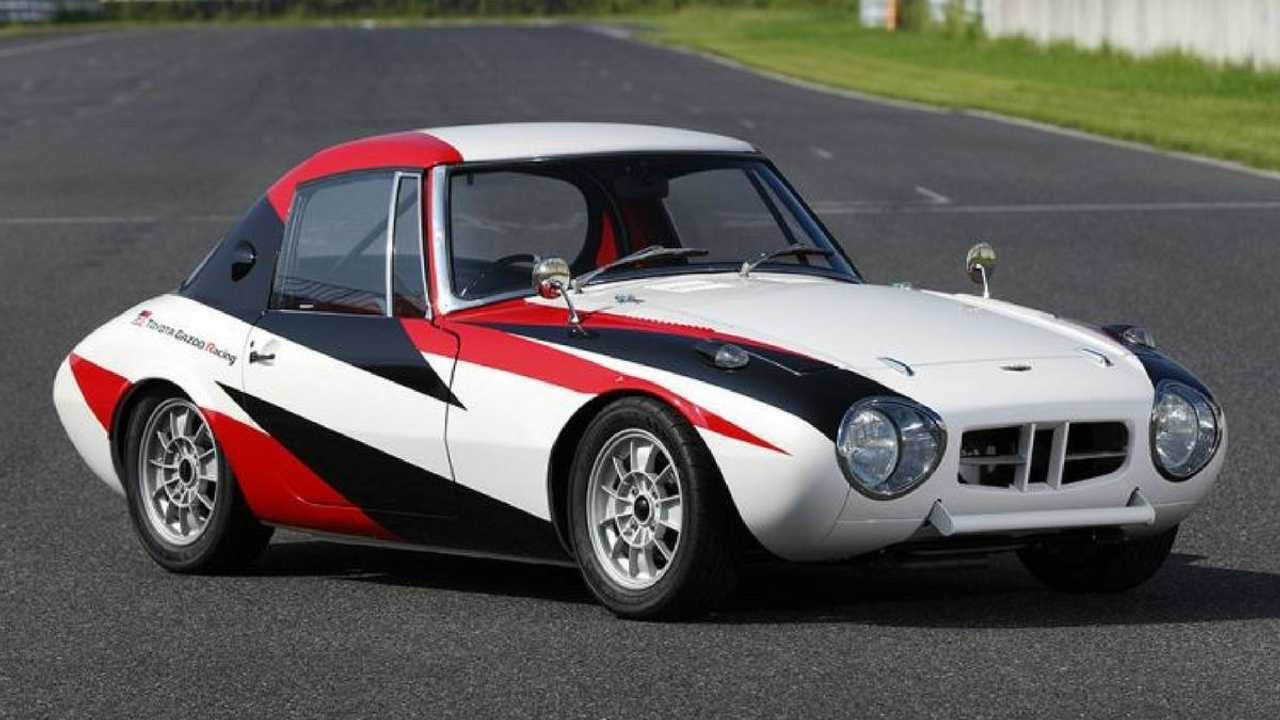 When it was beating cars with over twice its displacement, the Sports 800 drew attention from race officials. Instead of finding technical irregularities, the 800's design genius was proved

Toyota has unveiled a restored 1965 Sports 800, believed to be the marque’s oldest surviving race car having finished second in the 1966 Suzuka 500km.

The standard version of the 800 was Toyota’s first commercial sports car. Four race spec cars were entered at Suzuka and they claimed a one-two. This car, chassis 10007, finished second courtesy of driver Mitsuo Tamura.

Despite only producing 45bhp from a 790cc engine among a grid that included 2.0-litre cars, the Sports 800 was able to win thanks to its low weight and efficient aerodynamics.

Engineered by Tatsuo Hasegawa – famed for the first-generation Corolla – the Sports 800 pioneered the use of wind tunnel development to achieve efficiency. It was also the first Japanese production car built with a strategic combination of steel and aluminium which helped achieved a kerb weight of just 580kg.

Across the 84-lap distance at Suzuka, it averaged 25mpg and was the only model not to have to refuel during the race. Organisers, suspicious of the fuel tanks, found the Sports 800 to be both compliant and to still have 30 percent fuel remaining.

This car, #3, was discovered in a garage and has been restored by Toyota Gazoo Racing and finished in the team’s current livery – most notably seen on its Yaris World Rally car and LMP1 prototype.

Consultation with owners’ clubs, new old stock components and the fabrication of new parts have all been used during the process and over half of the car’s body has been rebuilt. Both the race suspension and engine internals have been reconditioned also.