Event Preview: Supercars at the Palace 2018 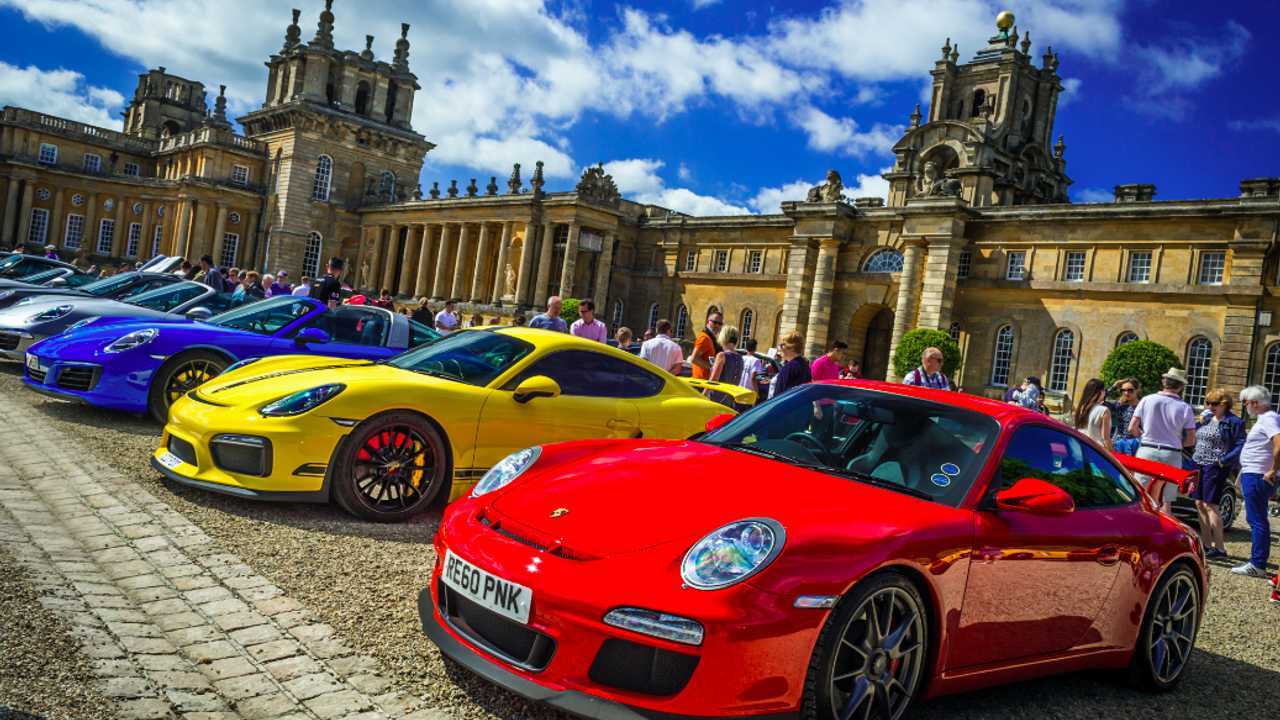 The annual Supercars at the Palace event will return to Blenheim Palace on Sunday, May 6 with Aston Martin, Bentley, Dendrobium, Lamborghini and Honda confirmed for the first time

The highly anticipated Supercars at the Palace 2018 will dominate the grounds of Blenheim Palace on Sunday, May 6.

More than 130 jaw-dropping classic and contemporary supercars are set to be showcased within the Palace’s Great Court as a taster for the 2nd edition of the Blenheim Palace Classic & Supercar Show on September 2, at which 1000 vehicles and 20,000 visitors are expected.

Supercars at the Palace is comprised of four categories with approximately 30 models in each; Best of British, Forza Italia, Porsche Performance and Best of the Rest.

A specially-designated area will be allocated for the display of 15 supercars and hypercars presented by manufacturers making their first appearance at September's Blenheim Classic & Supercar show.

Aston Martin, Bentley, Dendrobium, Lamborghini and Honda have all confirmed their attendance for their first appearances at the show, with further marques expected to follow suit later.

Can't miss highlights of Supercars at the Palace 2018

On display will be the UK’s first URUS – the world’s first ever ‘true’ Super Sport Utility Vehicle. Combining off-road capability with blistering on-road performance, you can plug through the bog or smack 62mph from a standstill in 3.6 seconds before hitting the reported top speed of 190mph. Power comes from a 4.0-litre V8 producing 650bhp.

Developed in partnership with Williams F1, the Denbrobium is the first hypercar to come from Singapore. Utilising electric power and F1 technology, this newcomer delivers enough grunt and torque to crack 60mph in under 2.6 seconds.

Having debuted at the 2018 Geneva Motor Show, this will be one of the first public UK sightings since, less than a month after its debut on British soil at Goodwood. Under the bonnet lurks a 4.0-litre twin-turbocharged V8 enabling a 0-60mph sprint in just 3.6 seconds.

You can find our more information on the official website.

Other confirmed marques include: