Group B, F1 and Battle of Britain to star at Donington 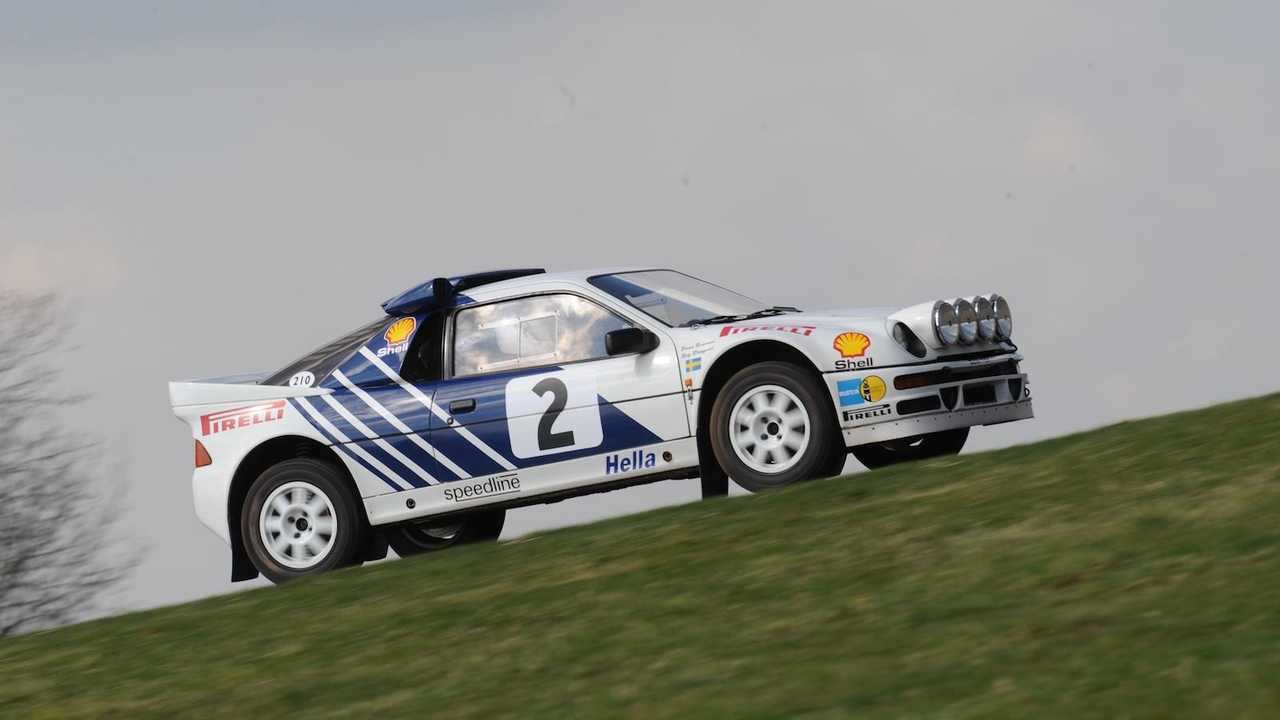 Cars from Group B-era rallying and Formula 1 will perform demonstrations at next month’s Donington Historic Festival, while the Battle of Britain Memorial Flight will take to the skies.

On track, a 14-grid, 19-race schedule featuring eight decades of motorsport has already been confirmed. Notable races include the Royal Automobile Club Woodcote Trophy for 1950s road-racing cars, and the Super Touring Car Challenge that celebrates the most renowned era of the British Touring Car Championship.

Harking back to a time when Donington Park was an RAC Rally stage, a line-up of Group B cars will run in a series of demonstrations on the short Melbourne Loop. The likes of Audi Quattros, Ford RS200s, Porsche 911 RSRs and MG Metro 6R4s are expected to attend.

F1 cars will also run on the circuit as well as feature in static displays, and can be seen across all three days of the May 4-6 Festival. They’ll pay tribute to the 1993 European Grand Prix, which remains the only F1 race to have been held at the circuit. This was memorably won by Ayrton Senna, who lapped all but Damon Hill on the way to an utterly dominant victory.

The Royal Air Force Battle of Britain Memorial Flight will perform a flypast over the circuit, too. A Spitfire and Hurricane will run on the Saturday, with a Dakota on the Sunday.

More than 1000 classic cars will be on display. These will be supported by a variety of auto clubs – most notably Simply Mustangs UK, which is aiming for a turnout of over 200 cars. The British Historic Kart Club will run on the Melbourne Loop. Meanwhile, Sporting Bears Motor Club is offering 10-mile passenger rides in its classics and supercars in exchange for donations to a very worthwhile charity, the Jennifer Trust for Spinal Muscular Atrophy.

For further information and to book tickets visit www.doningtonhistoric.com.