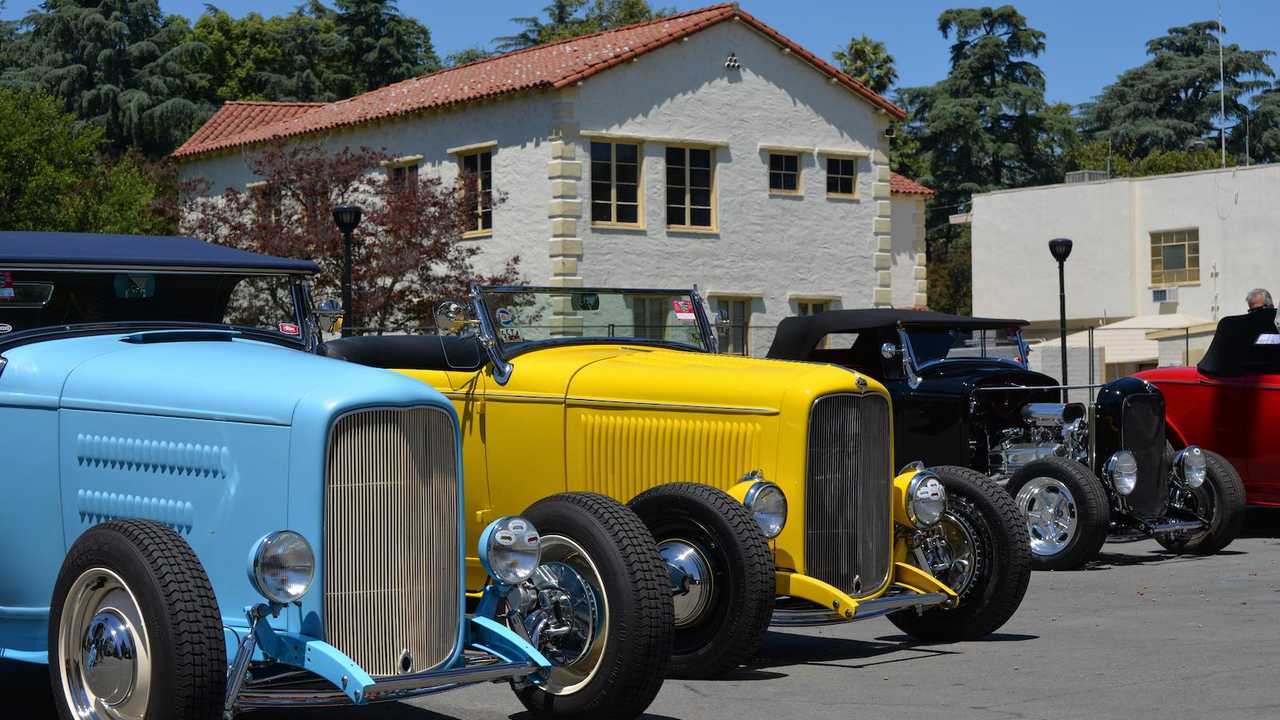 LA Roadster Show will feature hundreds of drop-tops and classic cars, alongside the event’s historic swap meet in Pomona on June 15-16

The 2018 running of the LA Roadster Show, America’s leading pre-1936 roadster and hot rod event, has been announced for June 15-16 at the Fairplex in Pomona.

Billed as one of the world’s longest-running roadster displays, the show will host hundreds of cars to create the largest array of pre-’36 drop-tops on the planet. Exhibits will include 20 vehicles owned by members of the LA Roadsters Car Club, which is renowned for members’ striking use of chrome and exuberant paint jobs.

Founded in 1957, the South California-based club was originally for enthusiasts of pre-war roadsters. Three years later it held the first LA Roadster Show and Swap Meet.

Hundreds of pre-1977 cars, trucks, hot rods, customs, low-riders and muscle machines are also expected at this year’s event, while cars and hard-to-find parts will be available for purchase at the swap meet.

In an effort to avoid clashes with Father’s Day, this year’s show will depart from the traditional weekend format to run across Friday and Saturday. It will open to the public from 7am to 5pm both days, with general admission costing $20.