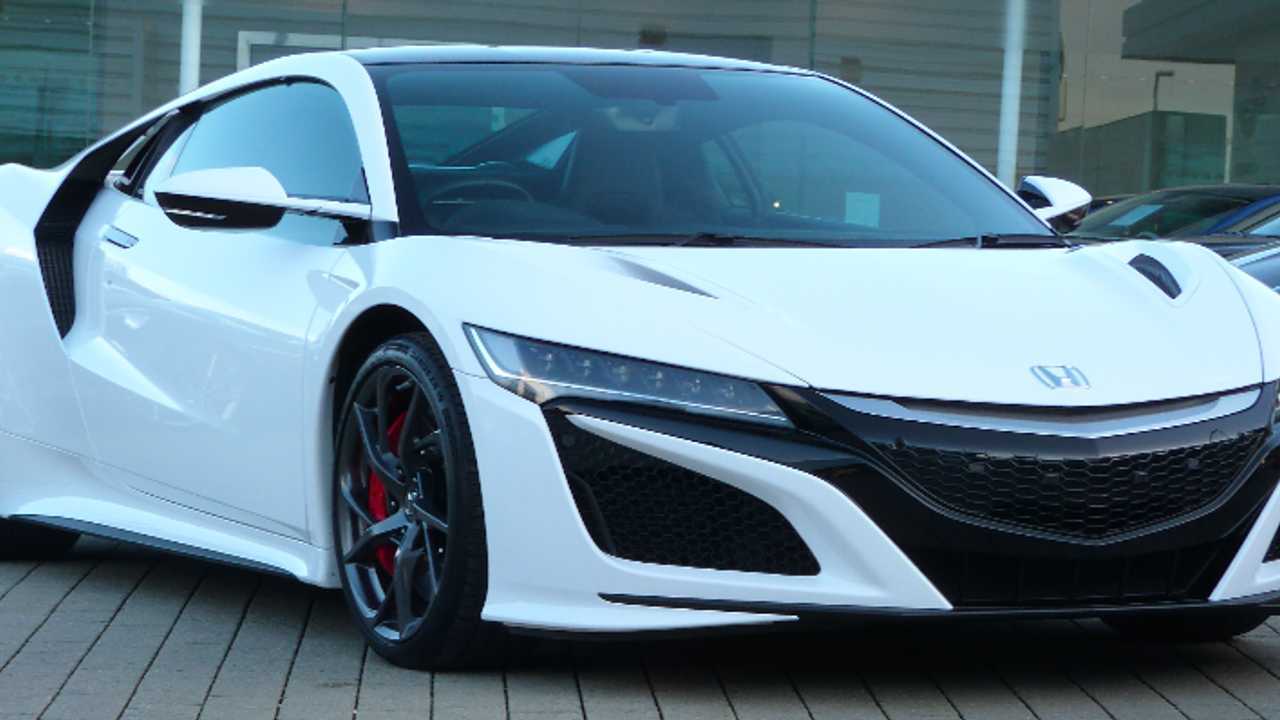 HR Owen Ecurie has announced the addition of two very different yet both highly desirable models to its inventory. From one end of the spectrum is arguably the finest example of a Bentley S1 fixed-head coupé in the world, while a 2017 Honda NSX Hybrid takes the group’s stocklist firmly into the 21st century.

The highly sought-after 1956 Bentley, finished in a flawless gold paint scheme, is one of only 45 right-hand-drive, all-aluminium cars bodied by Park Ward on the S1 Continental chassis. Featuring a 4.9-litre straight-six engine with automatic four-speed transmission, it has only 71,800 miles on the clock.

A vast history file accompanies the Bentley, including documentation detailing the earlier history of the car at the Rolls-Royce works in London and copies of the factory chassis cards. The original tools are apparently present and correct, stowed away in the rear.

Having spent the majority of its life as part of a notable collection in Switzerland before returning to the UK, the car’s overall condition makes it ready for any upcoming show.

HR Owen Ecurie’s other notable recent arrival is a 2017 Honda NSX Hybrid. The white supercar, with its contrasting black interior, presents a mere 1675 miles on the odometer. This is believed to be genuine. Serving up 581bhp from a petrol/electric drivetrain, HR Owen’s example is heavily specified with:

Craig Davison, HR Owen brand director, said: ‘Ever since we opened Ecurie, we’ve listed a wide range of cars for sale – but these two are just about as different as it gets.

‘The elegance of the Bentley, alongside the new technology and exciting spec of the Honda, perfectly demonstrates how Ecurie is a specialist in all manner of interesting cars be they fine classics or the latest supercars.’