Indy 500 roadsters to be celebrated at 2018 Legends Day 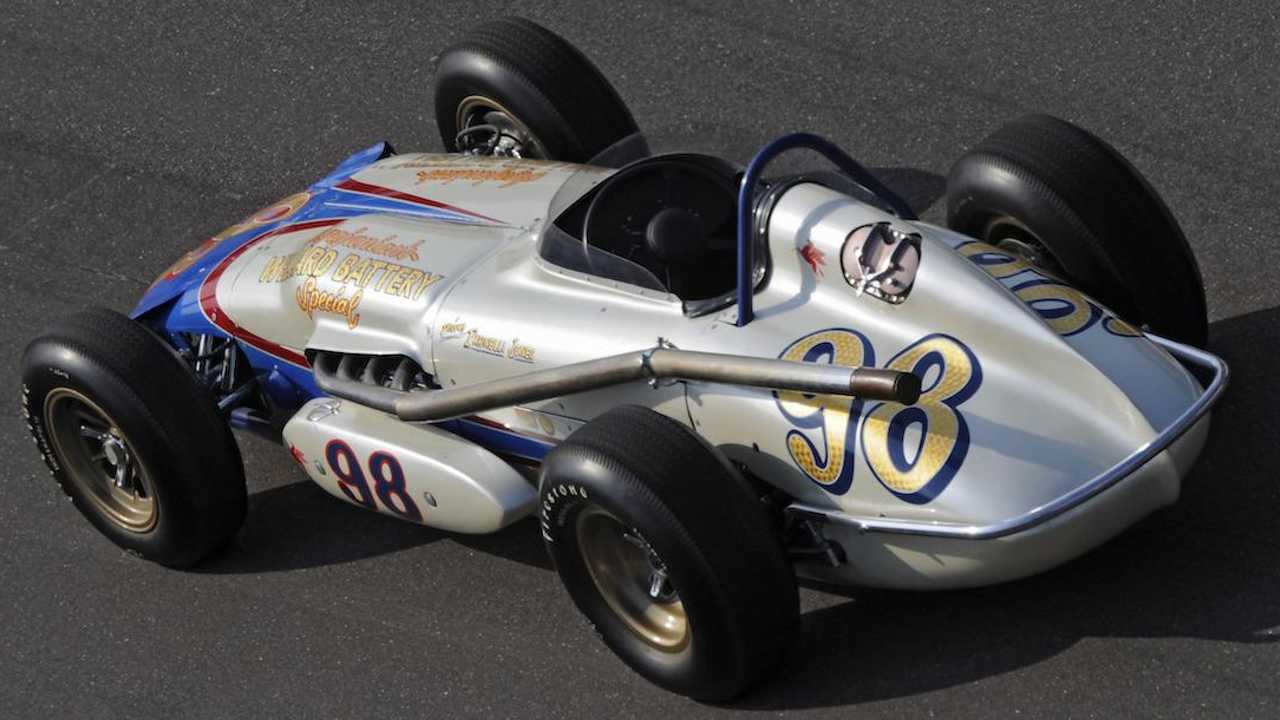 Roadsters that competed in the Indianapolis 500 between 1953 and 1964 will be celebrated at this year’s Legends Day, held at the Motor Speedway on May 26.

Open top cars won every edition of the Indy 500 across the 12-year period and, in honour of their achievements, roadsters will be displayed and running on circuit in the build up to this year’s 102nd running of blue riband IndyCar race.

Led by the Indianapolis Motor Speedway Museum, displays of roadsters will be on show throughout April and May at the Indianapolis Airport and in the Fan Midway in the infield at IMS during the IndyCar Grand Prix and practice and qualifying days.

American racing legends to have won the Indy 500 in roadsters include AJ Foyt, Parnelli Jones, Bill Vukovich and Rodger Ward.

‘The race reached an even higher level of interest due to the epic races by these evocative machines and the legendary names that drove and built them.

‘We can't wait to celebrate this cherished era in May on Legends Day Honoring the Roadster Era with an incredible array of activities for fans of all ages. I know the camera on my phone will get a workout.’

Legends Day will also include autograph sessions with the full starting field for the 2018 Indy 500 along with the traditional Public Drivers Meeting.