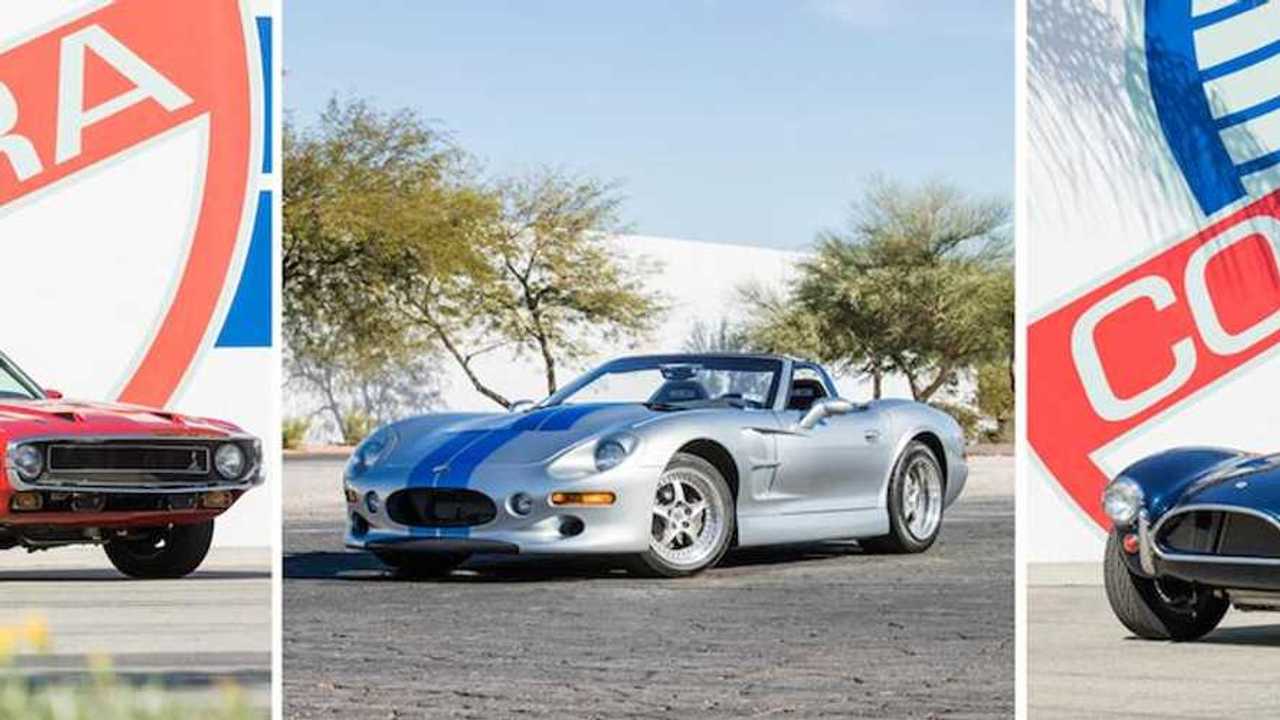 The all-American performance legend’s cars are going up for sale, all at no reserve! As well as Cobras and Mustang, there are some unexpected choices...

Want to own a slice of all-American automotive history? Now's your chance. Legendary racer and designer Carroll Shelby’s personal car collection is to go up for sale at Bonhams Greenwich Concours d’Elegance sale in Connecticut on Sunday, June 3.

Two dozen automobiles from the estate of the late performance icon will be auctioned with no reserve. They represent Shelby’s association with both Mopar and Ford, as well as his personal interests.

Classic highlights include a 1969 Shelby GT 500 that he acquired from Oscar-nominated actor and fellow car enthusiast Jackie Cooper Jr, as well as a 1935 Chrysler Airflow Sedan apparently passed on from Steve McQueen. Then there’s the 1982 Dodge Shelby Charger Prototype, a collaboration between Shelby and Dodge that was the genesis of the later Viper.

Bonhams head of sale for Greenwich, Eric Minoff, says: ‘We’re honored to have been chosen to represent the legendary cars of the legendary man.’ Motoring specialist Michael Caimano adds: ‘Carroll Shelby is synonymous with American racing and performance vehicles, and his contribution to the motoring world is priceless. What a privilege it is to represent many of his personal cars.’