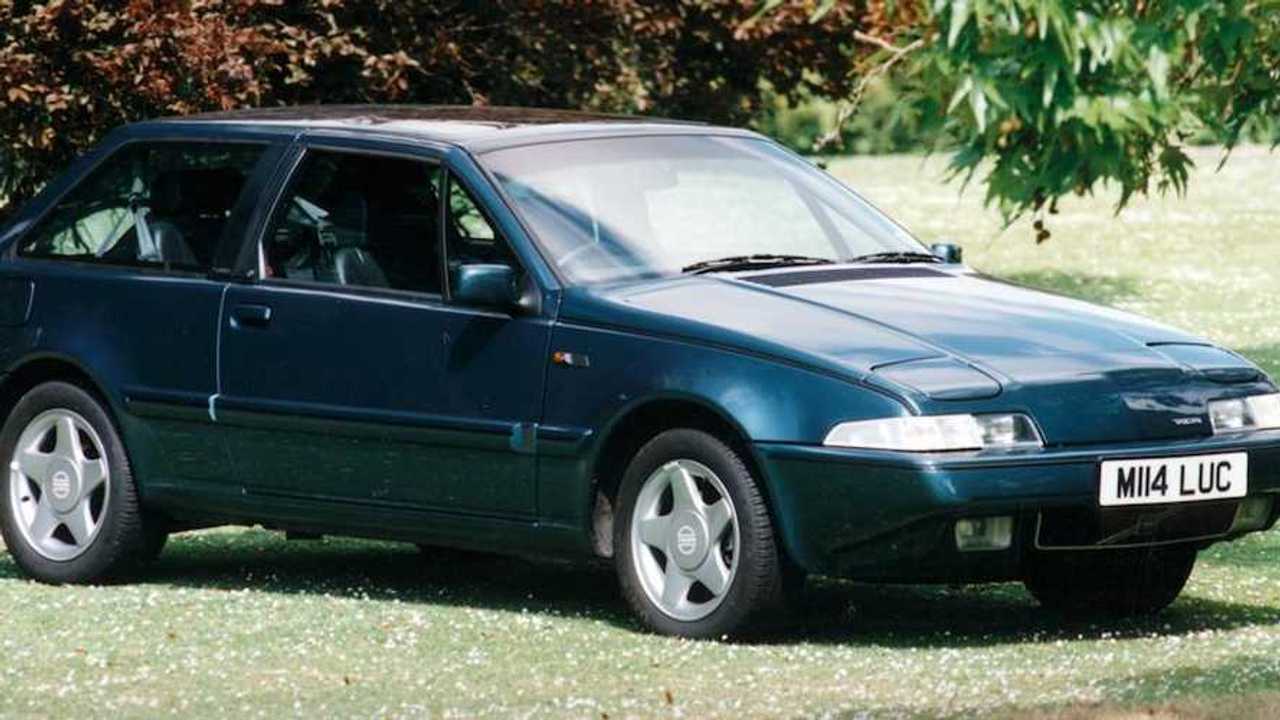 It doesn’t look like a Volvo and it wasn’t built like one, but the 480 still makes an interesting collector’s piece – if you can find one

Few car makers are more conservative than Volvo, so when the Swedish company unveiled a shooting brake with pop-up headlights many people wondered what on Earth was going on. As the most un-Volvo car to come from the brand since the P1800, the 480 surfaced at the Geneva Motor Show in 1986; three decades later, it still looks modern and interesting.

The first Volvo to feature a transverse engine and front-wheel drive, the 480 did not blaze a trail for the car industry in general. However, it marked a significant change of direction for its maker, which had accepted that it had to offer smaller, more efficient and more affordable cars if it was to survive. Crucially, though, the 480 would be as safe as you’d expect a Volvo to be.

The car was designed by John de Vries in Volvo’s Dutch division, while the interior was penned by Peter Horbury and the car was manufactured in Volvo’s Nedcar factory in Born in the Netherlands. In an eight-year production run just 76,375 examples of the 480 were built, and many of those have now disappeared; here’s how to buy one of the relatively few survivors.

The 1.7-litre Renault-sourced engine fitted to all 480s until 1992 was tweaked by Porsche to give a flatter torque curve and a 109bhp peak. Even when a 2.0 motor superseded the 1.7 in 1992, the 480 Turbo continued with the smaller engine; a turbocharged 2.0 was never fitted.

The 2.0-litre powerplant is renowned for burning oil, along with leaks from around the cam cover. If you don’t know when the cambelt was last replaced, do it as a matter of course. This is because the tensioner bearings fail, breaking well before the recommended 50,000-mile renewal point – and the interference-fit engine will be wrecked if the belt lets go.

All 480s came with a five-speed manual gearbox as standard, while a three-speed auto was optional. There’s no need to shy away from an auto as it works well enough, even if it’s rather leisurely.

Neither transmission tends to give problems apart from the sump rotting, which leads to leaks. As a result you need to check the fluid level, but if there are obvious signs of wear then sourcing a decent used gearbox shouldn’t be a struggle.

The power steering on all 480s can leak, so check the fluid level and the rack for signs of fluid escaping. The rest of the running gear isn’t inherently weak, so it’s just a question of making the usual inspection for tired suspension and brakes.

When it comes to service items everything is available. If the wheels are damaged you might struggle to find the right ones, as various designs were fitted, particularly on later cars – but in most cases you can get the existing rims refurbished. While 1.7-litre cars got 14in wheels, 2.0 models featured 15in rims that provide better handling; the rolling radius is the same, so they’re interchangeable.

Despite the 480’s generally flimsy build quality it isn’t too rust prone, although how it’s been stored and whether it’s been kept clean make a big difference to how corrosion free it will be. Start by looking at the outer panels, focusing on the leading edge of each front wheelarch, which rots from the inside out. Liners are fitted, but mud gets trapped between these and the metal, and it then eats its way out.

The rear wheelarches are rust prone, especially on earlier cars, and the door bottoms corrode along with the back edge of each sill; again, these rust from the inside out. There’s a crossmember that runs underneath the radiator, and the back end of this can rust; analyse the curved section of this, as it can break off altogether if it’s been sufficiently weakened.

Take a good look at the boot floor, which also rusts. Water gets in past the taillight seals, and new seals are no longer available (nor the light units). Sometimes water also gets into the boot via the top edge of the tailgate, while many of the original gas struts for these panels are now struggling to hold the tailgate open because it’s so heavy. Replacement struts are available.

Some 480s got cloth trim while others got half leather; all special editions got full leather. It all wears well, although the hide cracks eventually. The trim panels are flimsy and they’re retained by cheap clips that are now unavailable.

Check that the heated seats are working; all 480s got them apart from the entry-level S. The seatbelt extender on the B-post tends to break, and they’re unavailable; without one fitted, the seatbelt soon gets uncomfortable.

The window regulators contain a piece of plastic that breaks, meaning the cables tangle themselves up. It’s not hard to fix if you’ve got a working new or used mechanism to hand; these are not hard to track down.

Most 480 problems can be traced to the trim and electrics/electronics, so check absolutely everything as finding replacement parts can be tricky. It didn’t help that the wiring was often damaged on the production line, while the hatchback sometimes pinches the tailgate loom, leading to an array of issues.

While the motors that control the pop-up headlights can fail, the lamps can be wound up and down manually via a knob on the end of the motor. The taillight clusters can go white, and the front lenses – especially for the daytime running lights and sidelights – can become opaque.

The Central Electronics Module (CEM) that controls the alarm, immobiliser, lighting, indicators, trip computer and courtesy-light delay is fitted underneath the dash, as is the ECU that controls the fuelling and ignition. Water gets into these, from blocked bulkhead drain holes, meaning the car won’t start. New CEMs and ECUs are unavailable, but used ones are.

There are two types of CEM, which aren’t interchangeable. While the earlier one features sharp corners, the later alternative is rounded off. One of the easiest ways of checking if the CEM is working is to switch on the front wipers and select reverse gear. If the rear wiper comes on, the CEM is probably working fine.

The UK was the 480’s biggest market. With 22,000 cars sold here, we took almost a third of the 480s produced. But the attrition rate has been high and survivors are now surprisingly rare.

Very few 480s are up for sale at any one time, so if you’re especially focused on buying a particular derivative you’ll probably have to bide your time and be prepared to travel. There’s a reasonably healthy demand for 480s yet values are still incredibly low.

There are a few mint, low-mileage examples left, but the best cars that come onto the market are typically no better than average. Values are generally dictated by condition rather than specification, although the Turbo and Celebration are worth a small premium.

Many of the cars that come onto the market have been in storage for years, having been laid up with a problem. The parts probably weren’t available to fix it then, and the supply situation is now infinitely worse.

The later cars are better built; early 480s were especially poor. The early pressings were badly made and they had to be ground on the production line to make everything fit, so rust was common even when the cars were new. Later 480s were poorly built, too; Volvo penny pinched throughout the whole of production.

Turbos are rare, especially in manual form, while 2.0-litre models outnumber 1.7 cars. That’s no bad thing, as the bigger engine has more torque and it’ll still give 45-50mpg on a run.

Of all the models to home in on, it’s the well equipped special editions that are the favourites: the GT, Two-Tone, Paris Blue and Celebration. The GT and Paris Blue are the rarest and collectable, but if you get the chance to buy any really good 480, seize it.

After that ideal Volvo 480 for sale?

Have a browse through the AutoClassics classifieds for your perfect classic Volvo for sale.