Minute of noise for Henry Hope-Frost, 'the voice of Goodwood' 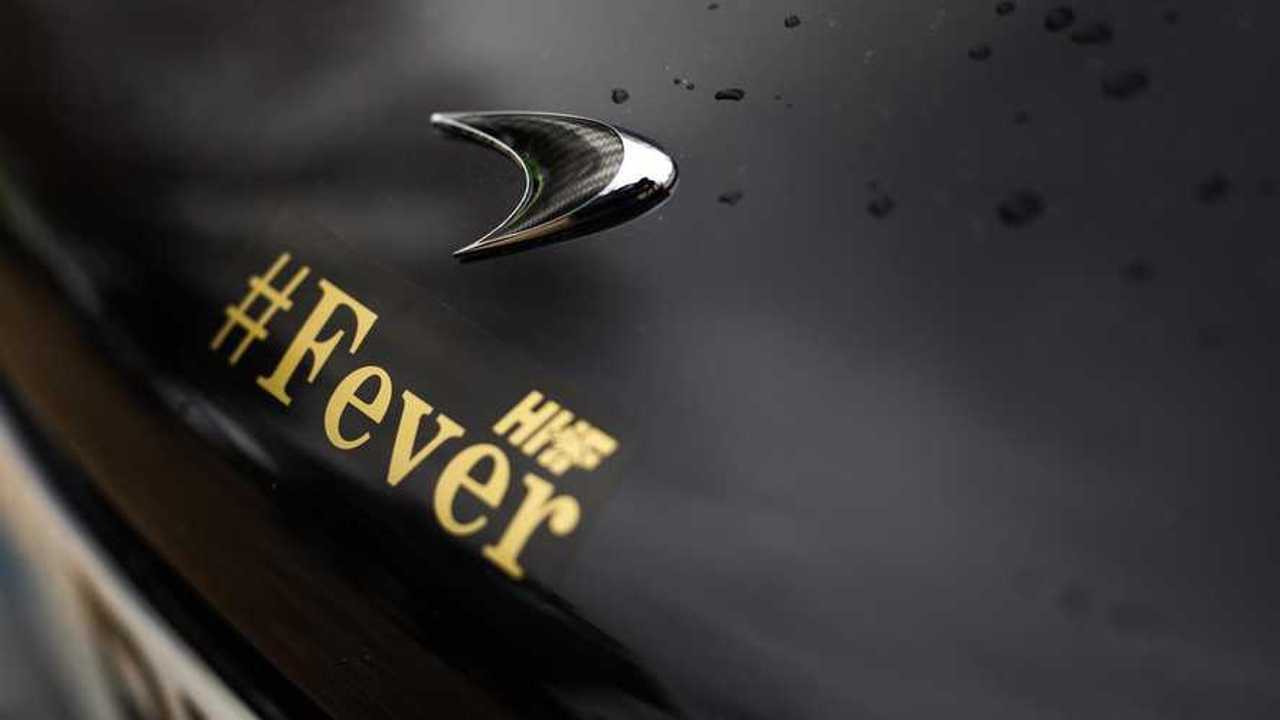 Members' Meeting tribute to writer, commentator and broadcaster Henry Hope-Frost, who died in an accident on his way home from Goodwood, the circuit he loved so dearly

Henry Hope-Frost, 'the voice of Goodwood', had a self-confessed 'fever' for motorsport, which was acknowledged with a 'minute of noise' tribute to Henry at the 76th Members' Meeting, along with #Fever stickers on many of the race cars.

In the early 1990s Henry landed his dream job at Autosport magazine, which as he put it, gave him 'unprecedented access to the sport’s movers and shakers, including manufacturer CEOs, race-team bosses and technical directors, world champion drivers past and present, and future stars making waves in the junior formulae'.

He later went freelance, not just as a motoring writer but as a broadcaster, commentator and event MC, hosting the Autosport International show live stage and becoming known as 'the voice of Goodwood' for his superb commentary, always as passionate as it was accurate, at the Goodwood Revival.

His knowledge across all forms of modern motorsport, including rallying and motorcycling, as well as historic motorsport was astonishing, and his enthusiasm seemed boundless. But we'll remember him best for his friendliness and approachability, and for his ever-witty and enthusiastic Tweets, often referring to his love of motorsport as 'the fever'.

He also often referred to his 'junior team' of three young sons.

Of course social media is already full of tributes to Henry, many from the top-level drivers who knew his so well, with '#fever' used widely.

Jenson Button: 'So sad that such a great man lost his life yesterday in a road accident. U could always tell how passionate Henry Hope-Frost was about motorsport when he interviewed you, it felt so natural like you were having a good old chinwag with ur closest mate. Sending love to his family.'

Steve Soper: 'Am very upset and shocked to here the terrible news that Henry Hope-Frost was killed today. What a lovely man, My condolences to his family.'

Mario Franchitti: 'Devastated and shocked by the news about the loss of @henryhopefrost, he was such a lovely person with a passion for our sport second to none. My heart goes out to his family and all that we’re lucky enough to call him a friend.'

Andrew Jordan: 'Truly shocked by the terrible news about @henryhopefrost. Spent time with him today at his favourite track talking all things cars. Not only a true professional, true talent and motoring nut but one of the nicest, most genuine people you could meet. RIP HHF xx.'

Our sympathies go to his wife Charlotte, family and his 'junior team' sons. A JustGiving page has been set up here to help them.

We published Henry's favourite moments from his 13 years of being compere of the live stage at Autosport International ahead of this year's show.