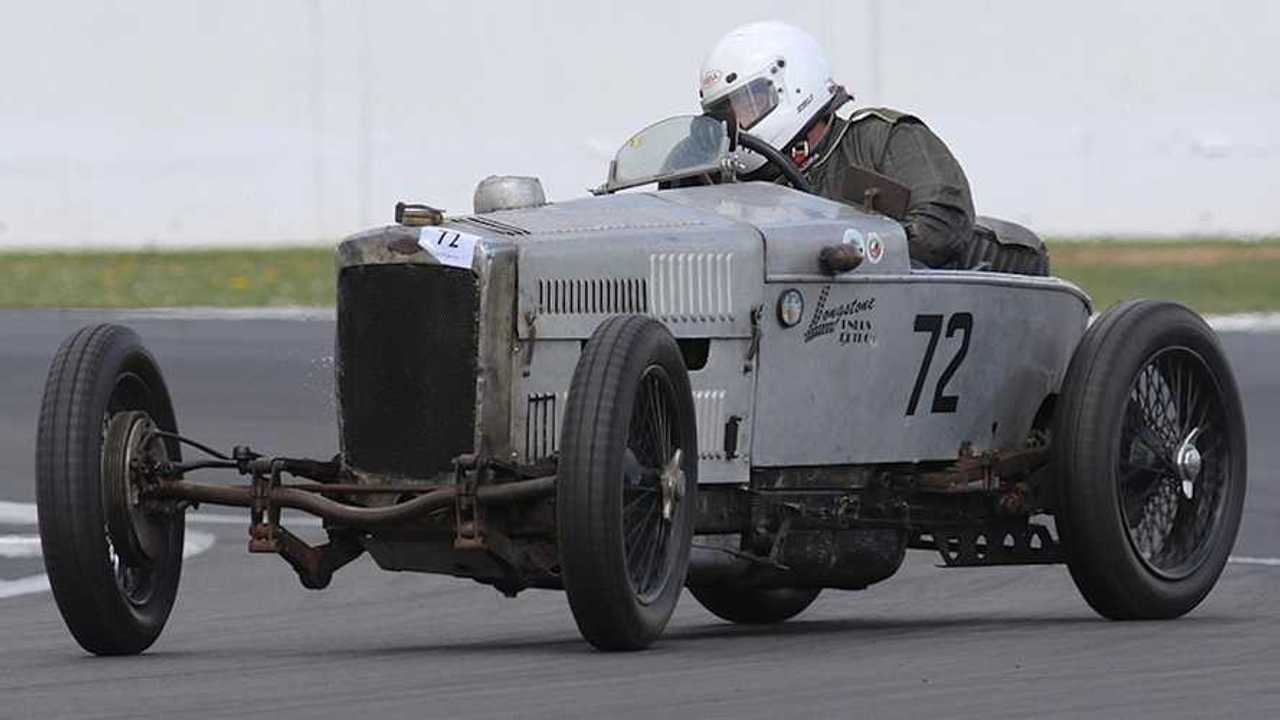 In celebration of the life of John Bolster, a 30-strong grid of pre-War specials will line-up at the Goodwood Motor Circuit

A fabulous field of one-off specials from the 1920s and 1930s will honour the memory of Autosport's John Bolster during the 76th Goodwood Members' Meeting on March 17/18.

Bolster took the role of technical editor when Autosport was first published in 1950 and was a renowned journalist as well as an enthusiastic competitor. He built and drove his own hillclimb special called 'Bloody Mary' and enjoyed many successes both before and after the Second World War.

Bolster died in 1984 and is remembered in the Bolster Cup, a new race for the Members' Meeting run for British-built specials from Bolster's era. It was a time when specials were common at venues such as Brooklands and Shelsley Walsh and a 30-strong field will contest the Goodwood race.

Spearheading the entry are three Bentley specials in the hands of Patrick Blakeney-Edwards, Ewen Getley and Tim Llewellyn as well as the Bentley Pacey Hassan Special, now being raced by marque expert William Medcalf. The Pacey Hassan made its race debut at Brooklands in 1936, lapping the banked track at nudging 130mph.

Oversteer, arms and elbows and the chance to see the drivers working hard are all part of the appeal of a race for these remarkable cars and the variety of machine is unrivalled.

GN-based specials include Wasp, Thunderbug and Dragonfly while Dougal Cawley is ever-sideways in GN Piglet (pictured top). The same style of driving typifies the hard-charging progress of Justin Maeers in his GN Parker.

With his 1905 Darracq still being rebuilt after a catastrophic engine failure, Mark Walker will borrow Thunderbug (pictured above), usually raced by his son Hughie, and Hughie will instead handle their 1929 Frazer Nash-based Martyr Special.

Morgan three-wheelers, including the example of the intrepid Sue Darbyshire, pepper the field while other leading contenders include the aero-engined Amilcar of Tom Walker and the AC/GN Cognac of Tony Lees, made famous by veteran hillclimber Ron Footitt.