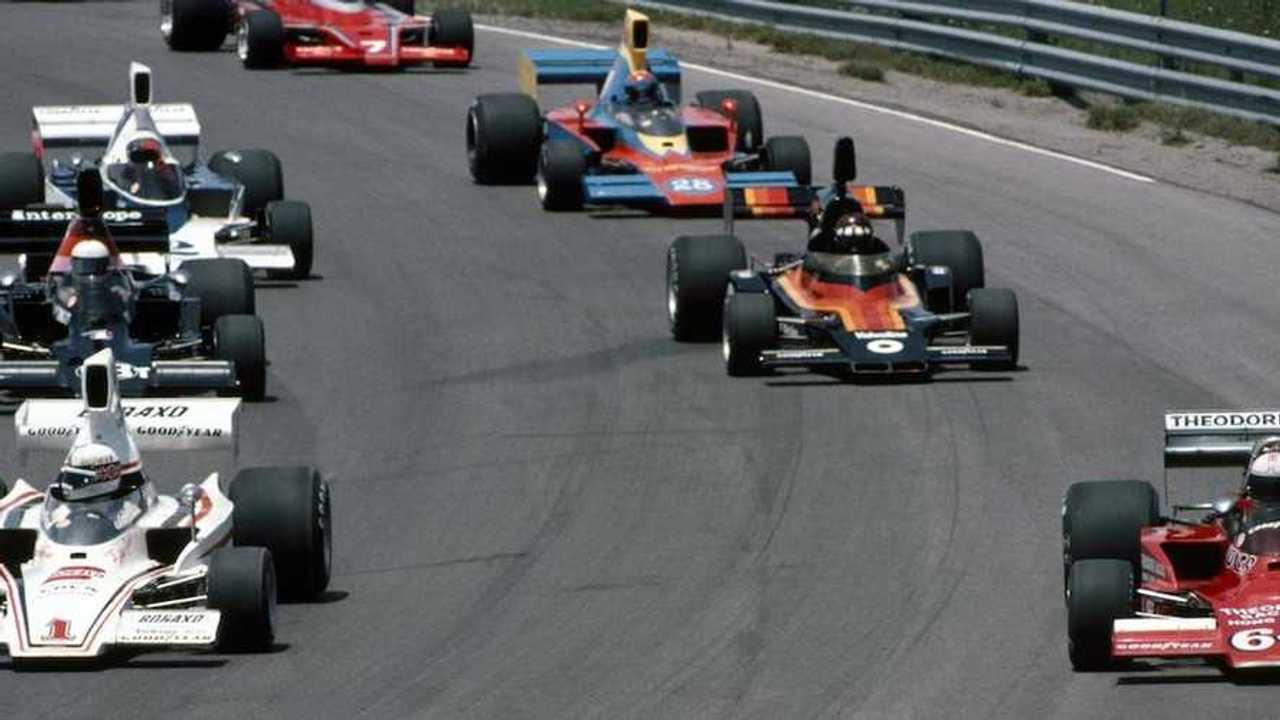 The line-up for the high-speed demonstrations of Formula 5000 cars at this year’s 76th Goodwood Members’ Meeting has been confirmed, with Surtees and McLaren both featuring.

Formed in 1968 as a class in the Sports Car Club of America’s Formula A category, F5000 was originally intended as a low-cost single-seater series before eventually morphing into a closed-wheel championship in an effort to revive Can-Am.

Among the cars set to appear is the only Surtees TS11 still running, as well as the McLaren M10B that took future Formula 1 race-winner Peter Gethin to the 1970 Guards European Formula 5000 Championship, his second title in a row. A brace of Beggs from Christchurch, New Zealand will also run.

Sports car ace Brian Redman is also confirmed to appear at the Members’ Meeting. He competed in F5000 through the 1970s, and won a record 16 races in the US series and claimed three consecutive titles as a result – beating the likes of Mario Andretti, Al Unser and Alan Jones to the spoils.

‘I loved racing in F5000 – at home and abroad,’ Redman said. ‘They were enormous fun on the limit – it’s such a treat to be invited by the Duke of Richmond to sample these great cars again at the Members’ Meeting. I can’t wait!’