50 of the greatest Porsches to celebrate 70th anniversary 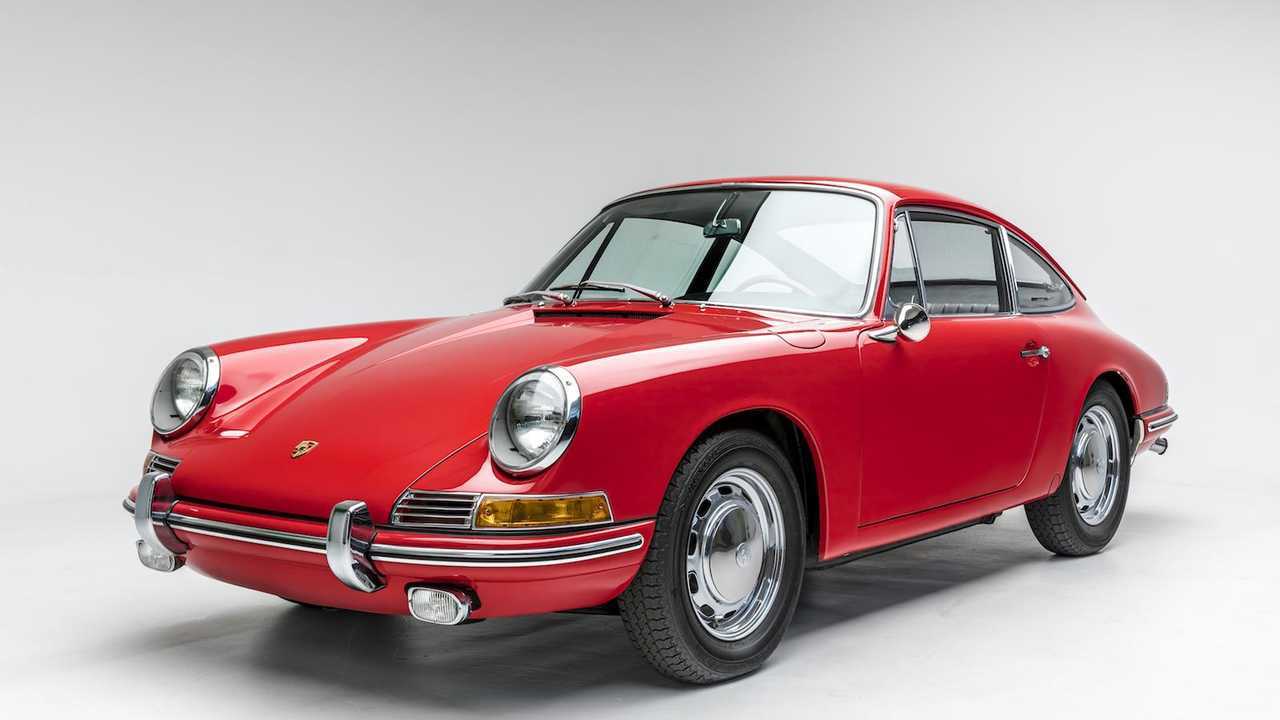 Opening February 3rd, “The Porsche Effect” in the Mullin Grand Salon will feature the German brand’s most historically significant street and racecars along with artifacts and historical documents, accompanied by an all-new Porsche Vault Tour showcasing some of the marque’s rarest vehicles.

The 70th anniversary of Porsche is to be marked with a special display of 50 significant Porsches at the Petersen Automotive Museum in Los Angeles, starting on February 3.

The Porsche Effect exhibition, organised in partnership with Porsche Cars North America, will represent the most comprehensive Porsche display outside of Stuttgart, and will feature the brand’s most historically significant street and race cars along with artifacts and historical documents.

The main display will be in the museum's large Mullin Grand Salon exhibition space on the ground floor, and will include 'the vehicles as kinetic art and illustrate the evolution of the brand itself – from early in the company’s engineering house beginnings through its modern-day road and race cars', according to the Petersen.

In addition to this main display, an all-new Porsche Vault Tour will showcase some of the marque’s rarest vehicles in the famous Petersen basement, where many of the museum's rarest cars are stored when not on display.

'Over a year in the making, "The Porsche Effect" will capture the innovative and iconic spirit of Porsche, showcasing the marque’s many contributions to automotive engineering and the motorsports world,' said Peter Mullin, chairman of the board of directors for the Petersen. 'We are thrilled to share this incredible history with the public in an experience that both passionate enthusiasts and casual fans will surely appreciate and enjoy.'

'Within my responsibility I have at Porsche, none is greater than the commitment of looking after our great brand,' said Klaus Zellmer, president and CEO of Porsche Cars North America. 'With that, of course, comes the compulsion to support and honor our rich heritage. When the Petersen Museum first suggested we work together on what has become “The Porsche Effect," I immediately saw the mutual benefits to both. We are looking forward to sharing the story of Porsche through rare and seldom seen artifacts and display elements, in addition to some of the most iconic cars or all time.'

A limited number of guests will be able to purchase tickets to the preview reception, prior to the official opening. The preview will feature live music, gourmet food, and a curated panel discussion with iconic Porsche drivers including Hurley Haywood, Patrick Dempsey and Tommy Kendall.

VIP ticket holders will receive access to the museum’s exclusive Penthouse Lounge, where they can meet drivers and other Porsche legends. VIPs will also be offered a limited-run poster, copies of limited-edition Porsche literature, and a tour of the Porsche vault.

The exhibit will run until January 27, 2019. Those interested in attending the preview reception can buy tax-deductible general admission and VIP tickets on www.petersentickets.org. For more information on 'The Porsche Effect' visit the Petersen Automotive Museum website.

If ever there was a year to buy a Porsche, this is it!