Morgan to launch special edition Plus 8 for 50th anniversary 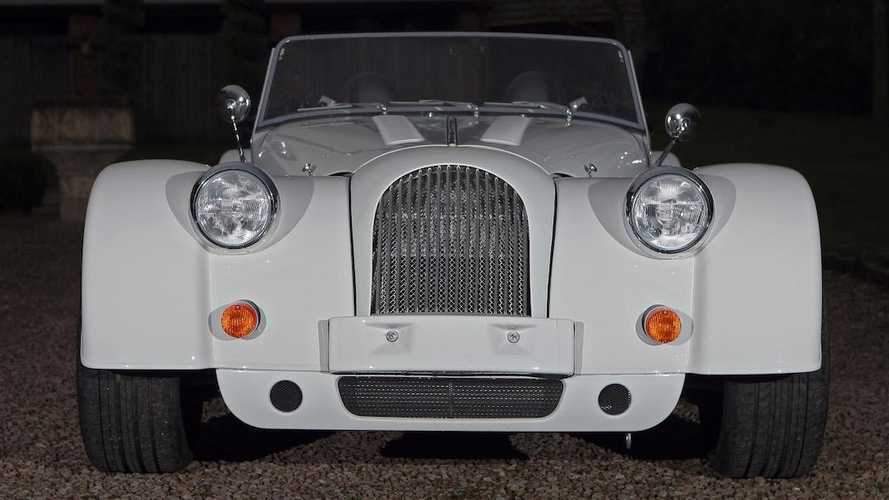 Marking 50 years of the brand's Plus 8 model, Morgan has teased a limited run special edition model ahead of its full unveiling at the Geneva Motor Show in March

Morgan has announced it will build a limited run, special edition variant of its enduring Plus 8 sports car in celebration of the car’s 50th anniversary.

Fittingly, only 50 of the Anniversary Special Edition models will be made. Morgan has released images and a video, although neither feature teasers of the new car, ahead of the car’s full reveal at the Geneva Motor Show in March.

The original Plus 8 prototype was unveiled at the Earls Court Motor Show in 1968, running with a Rover V8 that transmitted power through a Moss gearbox. Around 6000 were built until the model ended production in 2003, making it one of Morgan's most popular cars.

But the Plus 8 was revived in 2012 with the new BMW engine and with a lightweight aluminium chassis.

Managing director Steve Morris said: ‘The Plus 8 has always been the driver’s Morgan. Born of the racetrack, and having been no stranger to it since, has meant performance pedigree underpins every Plus 8 we have built. The Plus 8 has raced, and won, all over the world and has a fanatical following among Morgan owners.’

Head of design, John Wells said: ‘Each design detail of the Plus 8 50th has been considered to celebrate the Plus 8 and what it has meant to Morgan and its customers over the last 50 years. This famous V8 was a darling of the automotive industry in the sixties and has today become an unrivalled machine offering raw exhilaration and effortless power delivery.

'Overlooking the long wide bonnet sat directly on the rear axle, when driving a Plus 8 you are very aware of not just its sound track, but its significance and its capability. The design of this special final edition hopes to do both justice.’

Gallery: Morgan to launch special edition Plus 8 for 50th anniversary