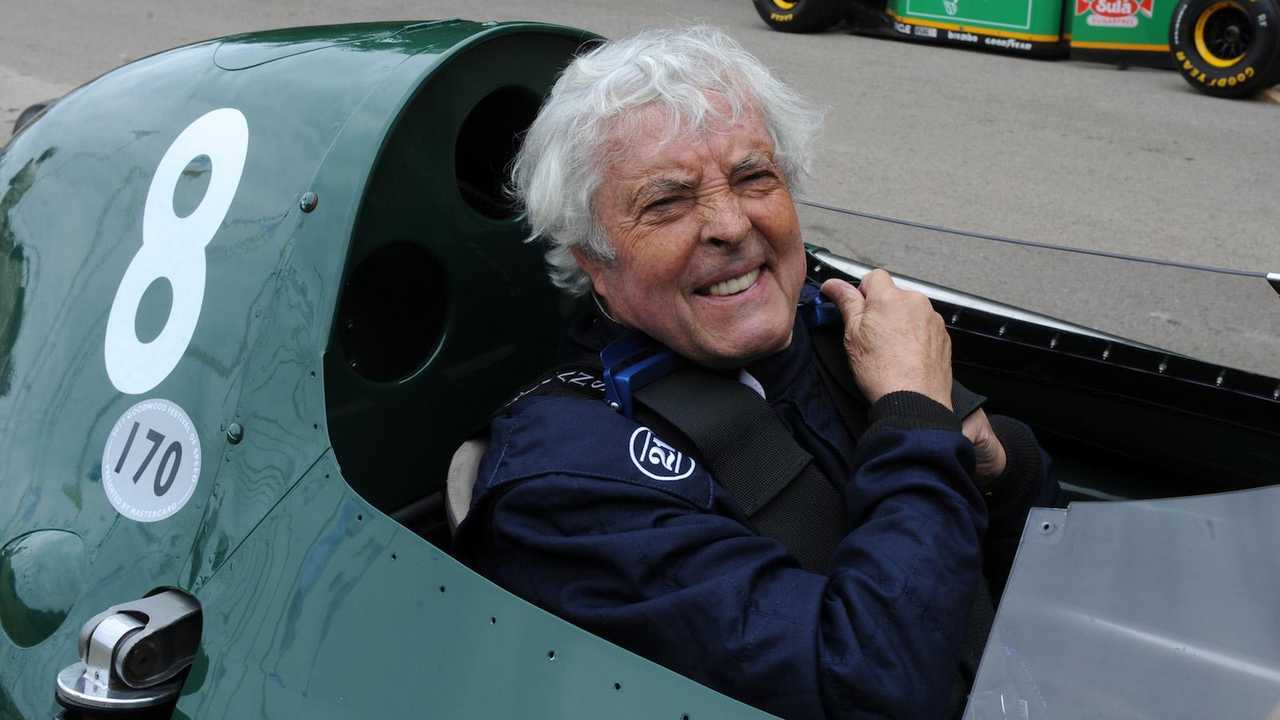 Seasoned sportscar racer Brian Redman and a display celebrating the career of David Richards have both been confirmed to feature at the 2018 Race Retro show.

Redman, a former Can-Am and Formula 1 driver, will make his debut at the historic motorsport event when Race Retro returns to Stoneleigh Park, Warwickshire, from February 23-25.

Although retired from professional motorsport, Redman is still a keen historic racer, having enjoyed massive success behind the wheel of his sportscars. Most notably taking two class wins at Le Mans in variants of the Porsche 935, alongside claiming victory at Spa 1000km four times, twice at the 12 Hours of Sebring plus taking pole position at the 1970 Targa Florio.

While racing in the second generation of Can-Am, he also survived an enormous accident at the Mont-Tremblant circuit in 1977, during which his heart stopped. But he returned to racing nine months later and enjoyed great success.

The confirmed line-up includes a 1984 Porsche 911 SC RS – the first model designed and built by Prodrive to compete and which won during its debut in the Qatar Rally.

A 1996 Subaru Impreza Group A rally car with which Colin McRae won the Spanish round of the World Rally Championship will be joined by the 2004 BAR Formula 1 car. When Richards moved in to manage the F1 team it enjoyed a rise in form which culminated in BAR finishing second in the Constructors’ Championship behind Ferrari and Jenson Button taking third in the Drivers’ Standings.

The final car set to appear is the 2016 Aston Martin Vantage GTE. Prodrive has run the Aston Martin Racing Team since 2004 and the Vantage has been enormously successful in the World Endurance Championship. The 2016 car won its class in the WEC last season – its final year before being replaced with an all-new Vantage in 2018.

Race Retro show director Lee Masters said: ‘Reflecting the influence that David Richards and Prodrive have had on top-level motorsport, it’s a mouth-watering selection of cars.’