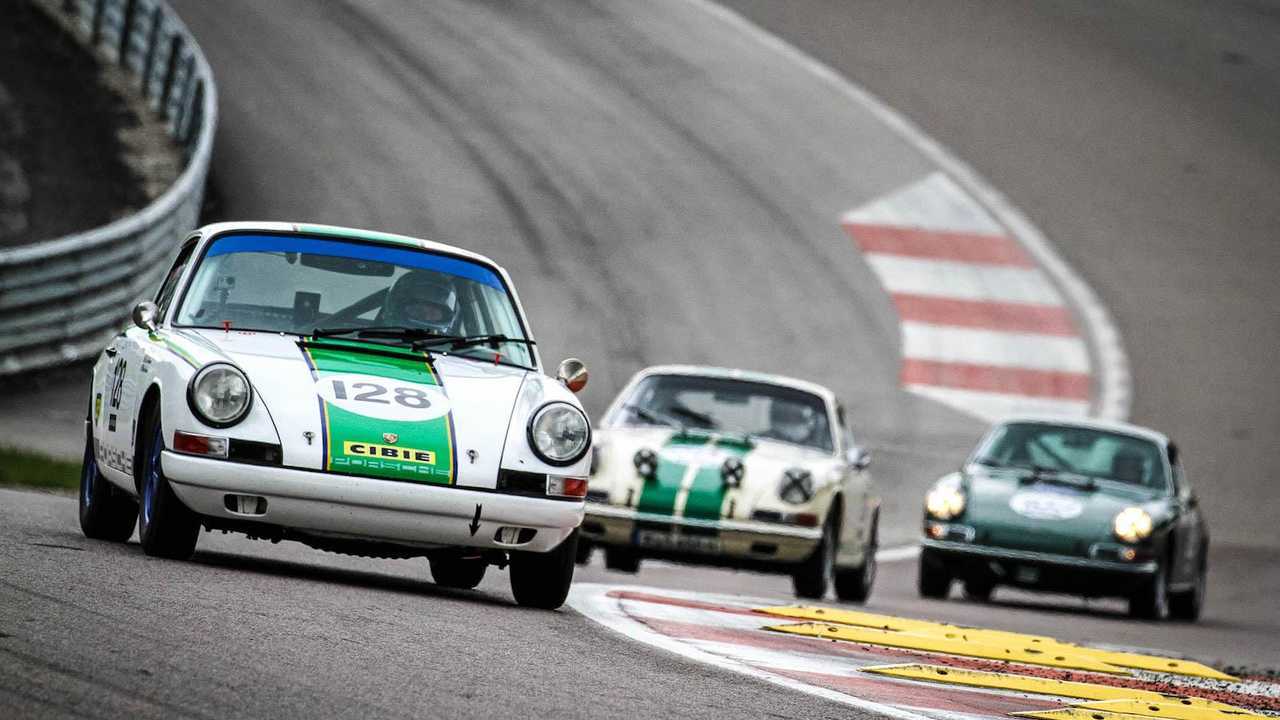 Helping to celebrate 70 years of Porsche in 2018, Peter Auto has announced a three-round series for pre-1966 Porsche 911s set for next season

The format will include a 30-minute practice session, 30 minutes of qualifying and a 90-minute race and the calendar could expand to include a round in Britain in 2019.

It is hoped that 40 of the 2000cc short-chassis early 911s will feature at each meeting, with the inclusion of notable former Porsche racing drivers also in the fullness of time.

It becomes the eighth Peter Auto series and follows from the creation of Euro F2 Classic in 2017 and the company’s takeover of Group C racing the year before.

Co-series creator and director of the 2L Racing Group, James Turner said: ‘The Porsche 911 is rightly regarded as one of the world’s greatest sports cars and, in conjunction with the 70th anniversary of Porsche in 2018, we are delighted to launch this exciting new one-make historic race series in association with Peter Auto in 2018.

‘Working with [Porsche specialist] Lee Maxted-Page, we have put together the largest ever database of early short-wheelbase Porsche 911s eligible to race in this new 2.0-litre Cup series. Key teams Historika and Tuthill Porsche have also input into a practical and tight set of technical regulations.’

Peter Auto founder Patrick Peter said: ‘We decided to create The 2.0L Cup after some of our entrants told us that they would like to race their pre-1966 2-litre Porches in a series exclusively reserved for them.

‘Ultimately, our aim is to organise of a round of The 2.0L Cup in England.’