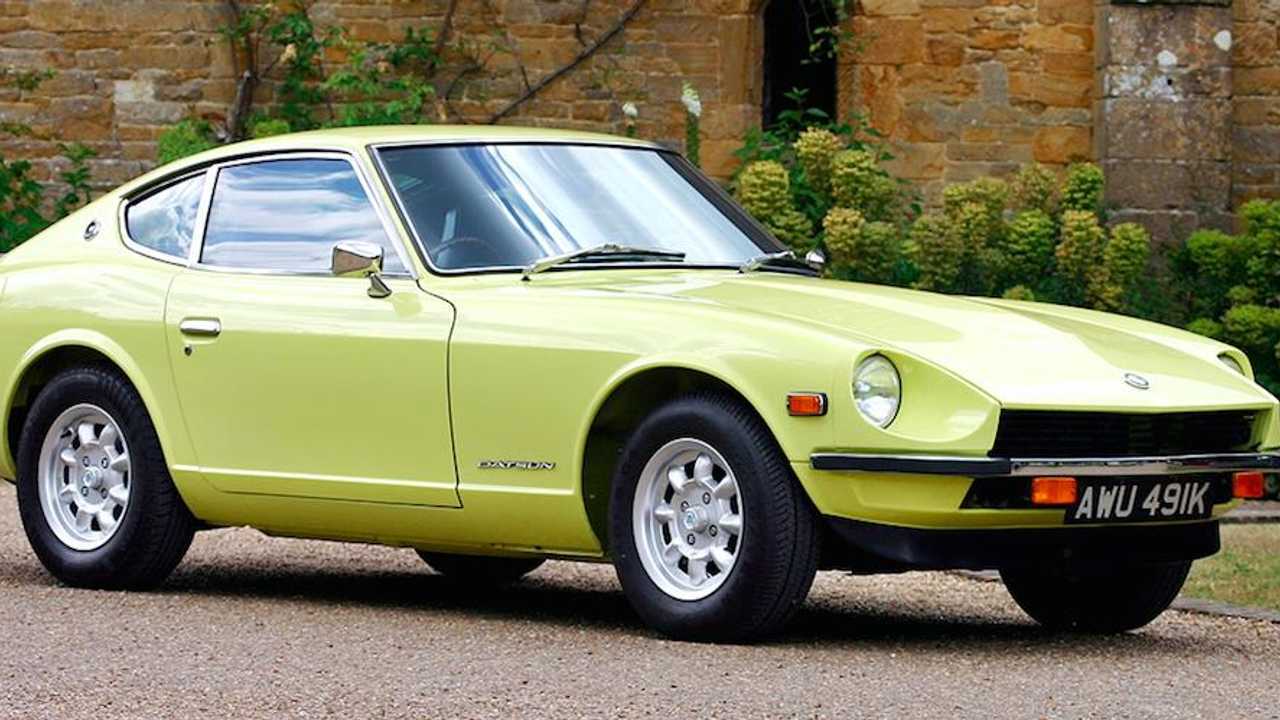 If you want a decent Z you must read this – otherwise you risk serious rust. But get a good one, and you'll love it!

When Datsun launched the 240Z in 1969 it couldn’t really fail. Until that point it was the British that had the affordable sports car market sewn up in Europe and the US, but the products were unsophisticated and not all that well equipped.

Then along came the 240Z with better build quality, far superior heating and ventilation, hatchback practicality and an ultra-durable straight-six engine. The powerplant allowed this super-stylish sportster to swallow long distances with ease, helped by a capacious fuel tank. It may not have been available as a convertible but the 240Z – and the 260Z that came later – were still tremendous fun.

Over the past half a century or so rust has massively reduced the number of surviving 240Zs and 260Zs, but this is a classic that’s as desirable and as usable as it ever was, and it remains surprisingly affordable. However, with ongoing trends, prices are destined to shoot upwards in the near future.

The overhead-cam straight-six can be tuned to give a reliable 250bhp; with just 151bhp in standard form it’s far from stressed. That’s why with 6000-mile oil changes a Z engine will easily dismiss 250,000 miles.

It’s essential that the coolant level is maintained, and the antifreeze concentration kept at 50/50. The alloy head corrodes if this isn’t undertaken and it will warp if the engine overheats. A healthy engine will show 55psi while cruising, although sender units and gauges are unreliable.

When an engine needs a rebuild there will be lots of rattling from the top end and rumbling from the bottom. Some owners just slot in a 2.8-litre engine from a 280ZX; if originality is important to you make sure this hasn’t already been done. A 240Z has an L24 engine number, a 260Z has an L26 while the 280ZX features an L28 unit.

The 240Z was fitted with Hitachi SU-type carburettors, which work fine; the 260Z’s aren’t so good. If the top of the carbs are flat (like a tin can), rather than rounded like an SU, the original units are fitted. It’s worth swapping these for SU HS2 items or you could fit triple Webers or Dell’Ortos, but you’ll need to upgrade the exhaust, valves and camshaft to make everything work properly.

Differentials are strong and so are the universal joints on the driveshafts, but the latter wear, which results in clonking sounds. They’re not difficult or expensive to replace though.

The Z’s rack-and-pinion steering should be pin-sharp; if it isn’t it’s probably because the rack mounting bushes have perished. Polyurethane replacements are available to sharpen things up, along with a plastic steering coupler in place of the original rubber item.

The MacPherson strut suspension is reliable, but check for sagging coil springs or leaking dampers. US cars have softer suspension, which can be fitted with shorter, stiffer springs and a thicker anti-roll bar to tighten everything up.

Be wary of cars with over-sized wheels. The originals were 5.5 inches wide and, while it’s acceptable to go up to 7J rims, anything more than this will put too much strain on the suspension and bearings, leading to rapid wear.

Most Zs have rusted away. Many survivors are often rusty or poorly restored (or both). The biggest problem is the mass of subtle curves that are very hard to recreate properly, so look for mismatched swage lines and awkward panel gaps. The area that causes the most problems is behind the doors where three swage lines converge; fixing this is very involved.

Rotten floorpans are common, especially the longitudinal crossmembers beneath the seats, and the front chassis legs that run the length of the engine bay. The flitch panels in the front wheelarches also dissolve, particularly the double-skinned base of the strut towers.

Other areas likely to be rusty include the tops and trailing edges of the front wings, the door bottoms, the base of the windscreen plus the tail panel around the rear lights.

Many Zs have had their original quilted trim and resin-coated wooden steering wheel replaced, so there are few original interiors left. Repro parts are available to return a Z cabin to standard though.

More of a problem is a dash top that’s cracked from years of exposure to the sun. Replacements aren’t available and repairs are tricky. Although, if the dash has faded it’s usually possible to recolour the plastic.

These Z cars can fulfill pretty much any role you like, from occasional shows to long-distance touring, racing or rallying. If there’s one thing that limits these cars’ usability it’s the thirst of the six-cylinder engines; it’s not crippling but the cost adds up if you cover a heavy amount of miles.

There were lots of different derivatives sold in the various markets; Europe got one set, the Japanese market another while US buyers got a different spec again. The 240Z has more of a following than the 260Z and 2+2s aren’t very sought after, as few people buy these cars for family use.

Very few of these cars are still original, so whatever you buy might be a bit of a mongrel, but if done well that’s not necessarily a bad thing. However, collectors generally want cars as close to original spec as possible and that’s what we’d recommend for the authentic Z experience. Find a good one and you’ll soon see that significant changes just aren’t needed; this is a car that’s a blast to drive just as Nissan built it.

Take a walk though our online showroom, there are loads of Datsuns for sale.