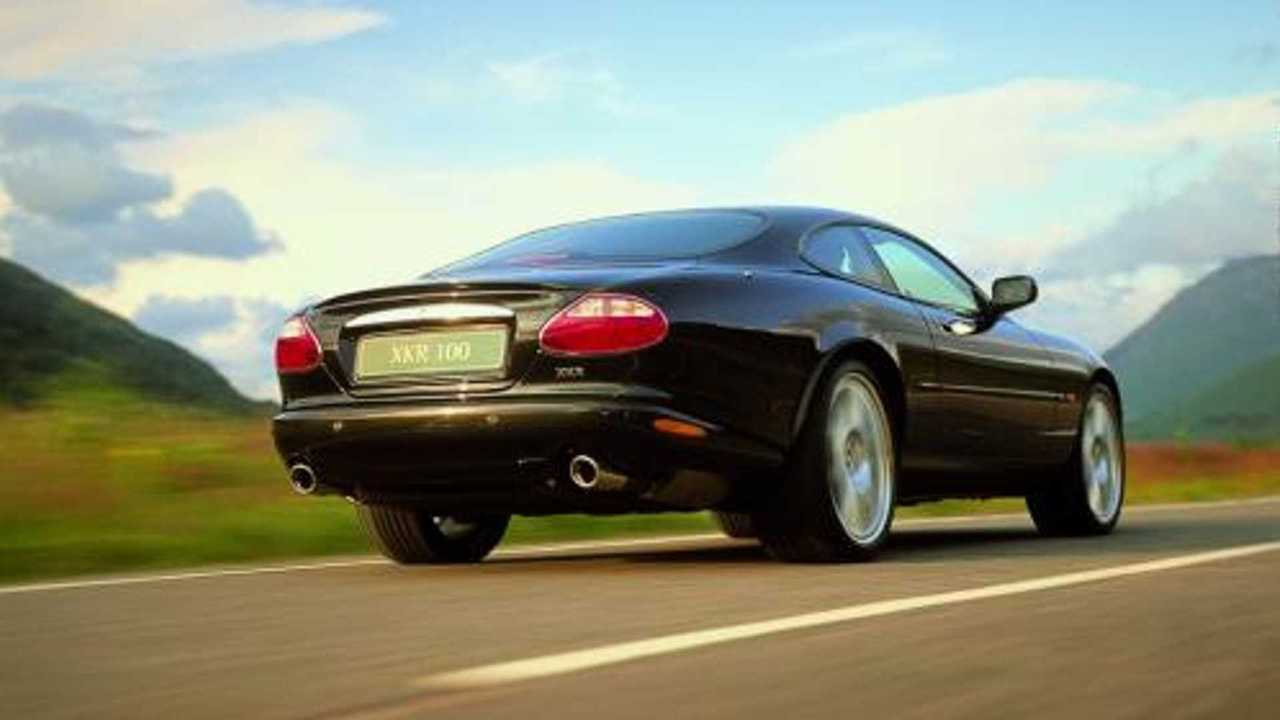 Potent yet sensuous, the XK8 is as adept as it is stunning, while the supercharged XKR delivers even more performance. Here’s how to find your perfect match

Possessing a rousing blend of a self-assured stare, a low stance, menacingly wide tyres, fluid curves and an-oh-so euphonious V8 burble, the Jaguar XK8 was an undeniably seductive package when new for any red-blooded individual.

Built upon the XJS platform and sharing somewhat blurred evolutionary ties with the Aston Martin DB7 and development of the F-type, the Jaguar XK8 was endowed with near 300bhp from the new AJ-V8 engine coupled with a responsive 5-speed automatic transmission. This promptly ensured all competitors would be given a damn good run for their money just after they’d been lured in by the stunning looks of this grand tourer.

Launched in 1996, the XK8 was initially released as a coupe before convertible editions also became available by the end of that year. Regardless of whether an XK8 was a soft-top model or not, all were generously furnished with leather and walnut trim, cues highly characteristic of its renowned British manufacturer. Were you to find yourself sitting inside the small but polished interior of an XK8, there’d be no denying how Jaguar heritage had clearly contributed to the smart aesthetics. Closer inspection still would reveal several modern features including electric seat adjustment, airbags, traction settings, anti-lock brakes and a cruise control system capable of reacting to the traffic ahead.

For those seeking even greater thrills, the supercharged XKR was released with 375bhp in 1998 and was said to be Jaguar’s answer to the market’s keen desire for a modern-day equivalent of the E-type.

Several special editions of the XK8/XKR with alternative external design cues and trim options were released. These included the XK8 100 that celebrated the centenary of Sir William Lyons as well as the Silverstone edition of the XKR that coincided with Jaguar’s return to Formula 1 at the beginning of the millennium.

In 2003, a new 4.2-litre engine was fitted to both the XK8 and the XKR models, offering even more bountiful performance in an already popular package. Combined, the XK8 and XKR went on to become Jaguar’s best-selling sporting models until production ceased in 2005, which seems entirely fitting given that the XK8/XKR cars were the last to leave Jaguar’s spiritual home of the Browns Lane Factory in Coventry, UK.

Regardless of whether you opt for a Nikasil or steel-lined engine, there are several general checks you can carry out to help establish whether your chosen XK8/XKR is a healthy vehicle or not. If still hesitant about the condition of the liners, you could opt to remove the cylinder head covers and disconnect each coil for a few seconds. The vehicle should crank readily, whereas reluctance to start may indicate existing wear and tear within the engine, a faulty throttle sensor or a blocked throttle body. Sensors can be replaced with ease while remedying blocked throttle bodies is not expensive but does require a little time and effort. If performing a compression test, you ideally want readings of ~200 psig as well as an absence of white smoke from the exhaust. Meanwhile, if the vehicle starts perfectly well but then idles poorly, the fuel injectors may require some cleaning and flow balancing. If this is the case, you may also note a Check Engine Light within the dashboard.

If you hear rattling upon start-up, this will likely be coming from a loose cam chain. This is likely to occur in an early model as these were fitted with flawed tensioners, although most owners will have up-dated this given that it is well-known in the relevant circles that degraded timing chain tensioners can take the engine with them should they let go completely, so check the vehicle’s history file for evidence of a cam chain change. If you go ahead with the purchase, booking the vehicle in for a replacement of the lower tensioners would be a wise move.

While amongst the documents, also check for any replacement of the water pump as early XK8s came with a one-piece water pump with a plastic impeller that was prone to failure. If there is no evidence of a substitute water pump being fitted and you go ahead with the purchase anyhow, ensure you get this done before using the car on a regular basis.
It is worthwhile giving the radiator fan and hoses a general look over as well as checking the coolant levels. On 4.2-litre models locate the oil cooler, which will be sat in front of the radiator and just below the power steering fluid heat exchanger, and check the condition of the hoses that run between this and the front of the engine. Look for coolant seepage on the housing located between the rear and front bearings. If you find any coolant leaks, or find cracks upon the hoses, have the hoses renewed immediately. Do not be overly alarmed by any smell of glycol while running the engine as the atmospheric recovery tank is vented beneath the chassis. This is often caused by a drip or two of coolant on the catalytic converter. It’s detectable by most but not a major issue. However, if the low coolant light comes on or the recovery tank is less than ¼ full, switch the engine off immediately as these need addressed urgently.

If the vehicle overheats, check the oil filler cap for a substance that looks much like mayonnaise and the coolant reservoir for hints of oil. If present, you may have a blown head gasket that will require an engine re-build. If not, and all seems well otherwise, a sticky thermostat may be the culprit but this is both easy and cheap to replace.

Because they function within a high-energy system and are therefore worked notably hard, it is wise to use a magnetic socket to extract and check on the health of the spark plugs. If you find oil within the plug wells, it is likely coming from the valve cover seals or the plugs were not torqued sufficiently when they were first installed. If this is the case, it is highly worthwhile installing a new set of robust single electrode plugs and then repeating every 45,000 miles thereafter.

Look for the fuel canisters located behind the rear axle as the hoses are prone to degradation and will need replaced if worn. If examining an XKR, check on the rubber hose beneath the supercharger as it tends to perish and benefits from being replaced every eight years or so. Adding a small pulley while doing so will increase boost and overall power.

Finally, if the exhaust sounds more noticeable than you anticipated and there are no leaks in the current system, a previous owner may have fitted a more open system to enhance the V8’s soundtrack. This shouldn’t pose any trouble if it has been securely fitted.