Why The Audi R8 RWS Is Better Without Its Quattro Heritage 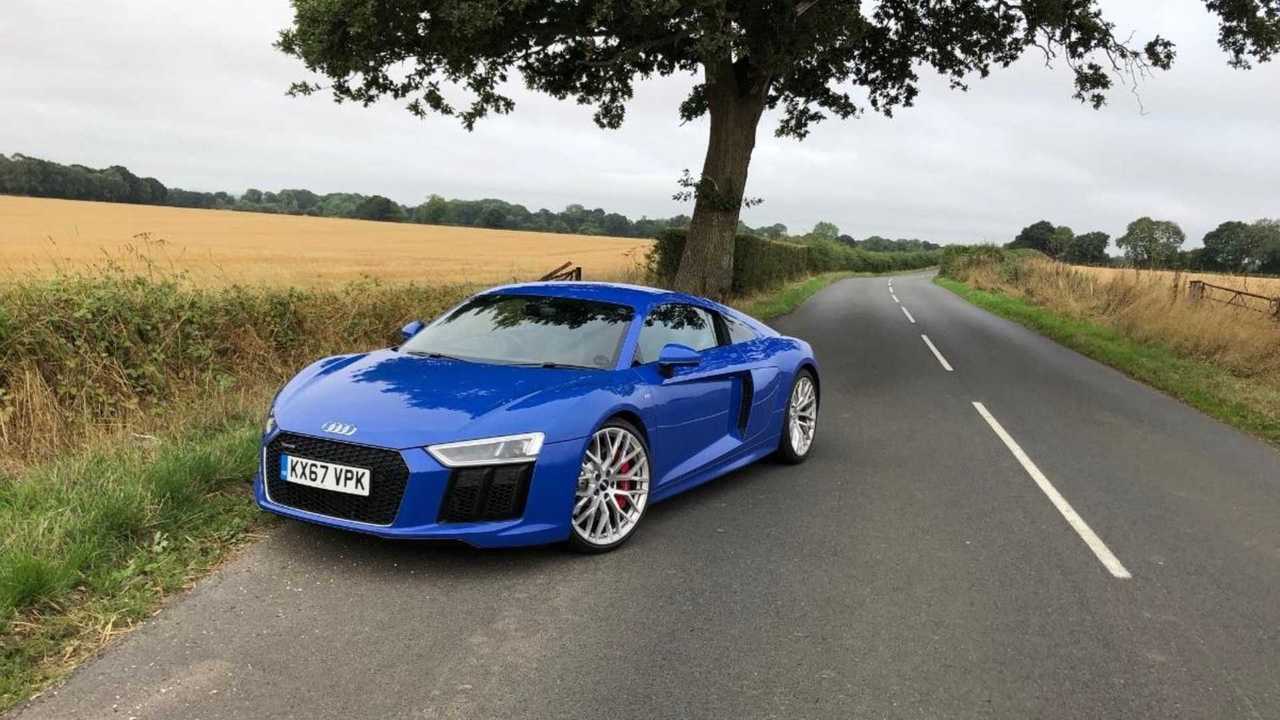 The Audi R8 RWS is a limited-run supercar that doesn't live off Quattro's past glories. Its rear-wheel-drive rarity gives it instant collector car potential

Audi and Quattro go together like fish and chips, salt and pepper, curry and wurst. It was Audi’s rally-derived all-wheel drive system that really put the brand on the map and fused Quattro into the very DNA of the German marque. However, Audi are breaking with convention in a very big way with a limited-run, rear-wheel-drive R8 RWS.

Audi first fired up the Quattro for motorsport in 1980 to take advantage of new rally rules that allowed for all-wheel drive entries. The now legendary Quattro set about redefining international rallying and brought about a revolution that would see all of its competition progressively move away from rear-wheel drive.

Not content with dominating the World Rally Championship, Audi set a record at the Pikes Peak Hillclimb with the Quattro before transferring its engineering genius into powerful touring cars. Even today Quattro all-wheel-drive is an essential part of the Audi range, not just because of its history, but because of its capability. Every high-performance Audi road car has possessed Quattro. Until now.

Meet the Audi R8 RWS, a special variant of the V10 supercar that's committed a potentially sacrilegious act by ditching the famed Quattro system. It sports near identical looks to the razor sharp ‘cooking’ R8 but the most important change are those three little little letters standing for Rear Wheel Series. This R8’s recipe still consists of that naturally aspirated 5.2-litre engine with 533bhp, but funnelling all of that performance through the rear wheels has the potential to substantially alter this supercar's flavor.

Slide into the two-seat cockpit and the interior will be familiar to those who frequent the regular R8. Supportive leather sport seats, ergonomic switchgear, and a surprising amount of space are all par for the course when it comes to Audi’s ‘everyday’ supercar. A small plaque on the dashboard denotes this model as being something a bit special, reading ‘1 of 999’.

Push the wheel-mounted starter button to bring that glorious 10 cylinder engine to life. Its roar as it fires on a cold morning is enough to send shivers up a petrolhead’s spine. It’s purposeful idle melts away as you set off to find some entertaining roads. Battling through the traffic to get out of town is no hardship in the R8 RWS as visibility is excellent for this calibre of car. It’s also just about tall enough to get over speed bumps without the need of a nose-lift, something that can often leave you causing a queue while it operates. The seven-speed dual-clutch automatic transmission seamlessly offers up gears making the day-to-day trips in this rare R8 near identical to its accomplished all-wheel drive siblings.

That notion of feeling very similar to Quattro-driven R8s remains as you move onto faster roads. Cruising on a motorway results in a feeling of stability and effortless overtaking ability thanks to 398lb ft of torque. Such trips could trick you into thinking that you were driving a bigger Audi TT. At least until you open the taps.

A scalpel-sharp downshift has this glorious V10 erupt into an animalistic howl accompanied by some serious acceleration. Despite not being quite as quick to launch itself as a Quattro, taking 3.7s to launch from 0-62mph, in motion the power of this V10 still dominates the experience.

Without a Quattro system to weigh it down, this R8 RWS is also 50kg lighter, something that you start to notice through complex bends. The regular R8 offers near perfect driving manners, providing a very neutral platform for drivers to exploit, whereas the RWS feels like it’s a bit more eager to drive toward an apex. With the front wheels only having to worry about what direction the car is pointing, there’s a wonderful feeling of fluidity to the steering.

This R8’s suspension has also been reworked, adding to the overall sense of composure. Yes, if you fiddle with the electronic nannies and provoke the car, it will pivot more aggressively with the back end willingly breaking traction. However, the RWS’ immense grip means that it’s glued to the tarmac for the most part.

Has Audi’s rebellious moment of turning its back on decades of tradition paid off? In a word, yes. This might not be the Porsche 911 GT3 equivalent of the R8 range — it’s still too grown-up for that — but what it represents is the best and most engaging version of the Audi R8 there has ever been. The RWS is proof that venturing from a well-trodden path can lead to exciting new possibilities.

The best part about the Audi R8 RWS? At $139,950 it’s actually the cheapest R8 in the range. The idea is great in theory, but with just 999 available globally, you’ll have to be quick to place an order or willing to pay a premium for the most enjoyable R8 out there. If Audi look to continue its quest for a series of more driver-focus rear-wheel driven cars in the future, this could be the very model we look back on as Genesis. Future classic collectors take note.