Why The Ford Fiesta XR2 Is Great Nostalgia, But Not A Great Car 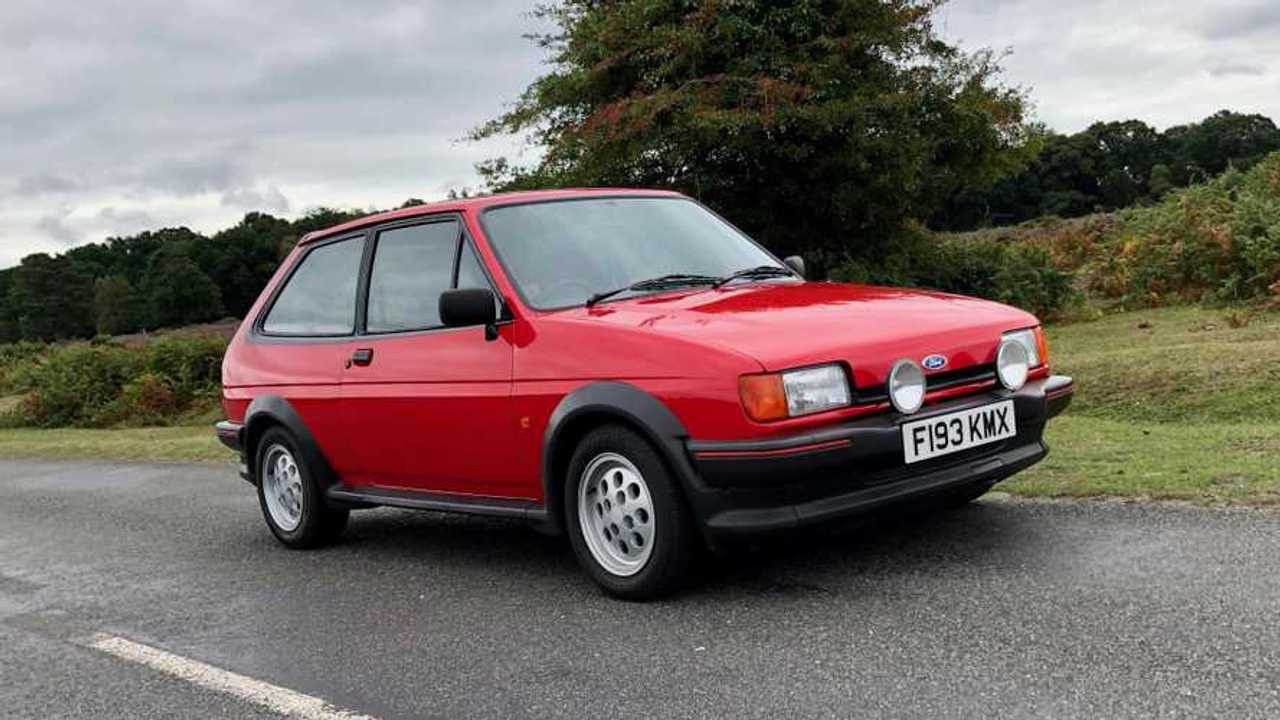 The Fiesta XR2 was one of the most popular cars of the 1980s, but how does the rally-inspired hot hatchback perform with the rose-tinted spectacles removed?

While supercars and various exotica are often the stuff of desire, it’s our humble heroes of the past that are the most fondly remembered. Hot hatchbacks are the best example of this, with the very best of them being attainable yet capable of putting purpose-built sports cars in their place. While Ford never gave us a properly hot Fiesta during the 1980s for fear of it clashing with other models in the showroom, we were offered the XR2.

The sporty Fiesta nameplate was first introduced in 1982, but it’s this second-generation XR2 that really captured people’s attention. Black plastic cladding gave the hatch a more muscular, rally-esque appearance, as did a pair of protruding spotlights and those ‘pepper pot’ wheels. The angular design of this generation Fiesta lent itself well to the added testosterone these modifications gifted. It still looks the part today!

The interior is a different story… Hard plastics form a space that is certainly a product of its time, with build quality not being the highest priority of this Dagenham-produced car. There’s also a lack of any special features that denote this as being something other than a standard Fiesta.

That said, it does possess a rather charming simplicity by today’s standards, with the lack of clutter and unnecessary electronic gizmos promoting a real sense of space. Of course, practicality is the linchpin of any hot hatch that allows you to have your performance cake and eat it. This Fiesta means that a total of four can come along for the ride, with enough boot space for the shopping.

Ford put a bit more effort into modifications under the skin. XR2s got sports-tuned suspension, ventilated front disc brakes and a new exhaust. Powering this car is a 96bhp 1.6-litre engine pinched from the Escort XR3, making it brisk for its era. This pristine one-owner 1989 example was one of the last produced, and so benefited from a revised cylinder head and carburettor.

Turn the key and the XR2 barks into life and idles with a thrum. A 0-60mph time of 10.2 seconds and a top speed of 110mph might not be all that quick today, but from inside it feels it. With all of the noise and vibration in the cabin you’d swear blind that you were doing 70mph, when actually the bobbling needle in the speedometer reads around 35mph-ish.

That sporty exhaust contributes to this sensation of speed, with the XR2 mimicking a junior rally car. It’s a really guttural note that sounds purposeful at low revs and immensely satisfying at the redline. The engine is eager, so you don’t need to work the five-speed gearbox too hard to get the best out of it.

Something that does need some care and attention is the vague steering that often results in taking a few bites of the cherry on the way into a corner. Its weighting is fine and the feedback adequate, but the slow-responding rack fails to communicate exactly what those front wheels are up to.

It’s a shame, because the chassis itself is agile and feels light on its toes, but you often lack the confidence to chuck it into a corner. It’s a similar story with the brakes, which offer reasonable resistance but little in the way of stopping power. Maybe in the 1980s people were a little less afraid of death, but in my experience these anchors leave much to be desired.

When we were out and about photographing the car, many passers-by pointed and smiled at the Fiesta — no doubt regaling fond memories. However, memories are funny things that are often embellished over time. The XR2 is undeniably one of those feel-good cars with plenty of character, but it’s not the best hot hatch of its era, now or then.