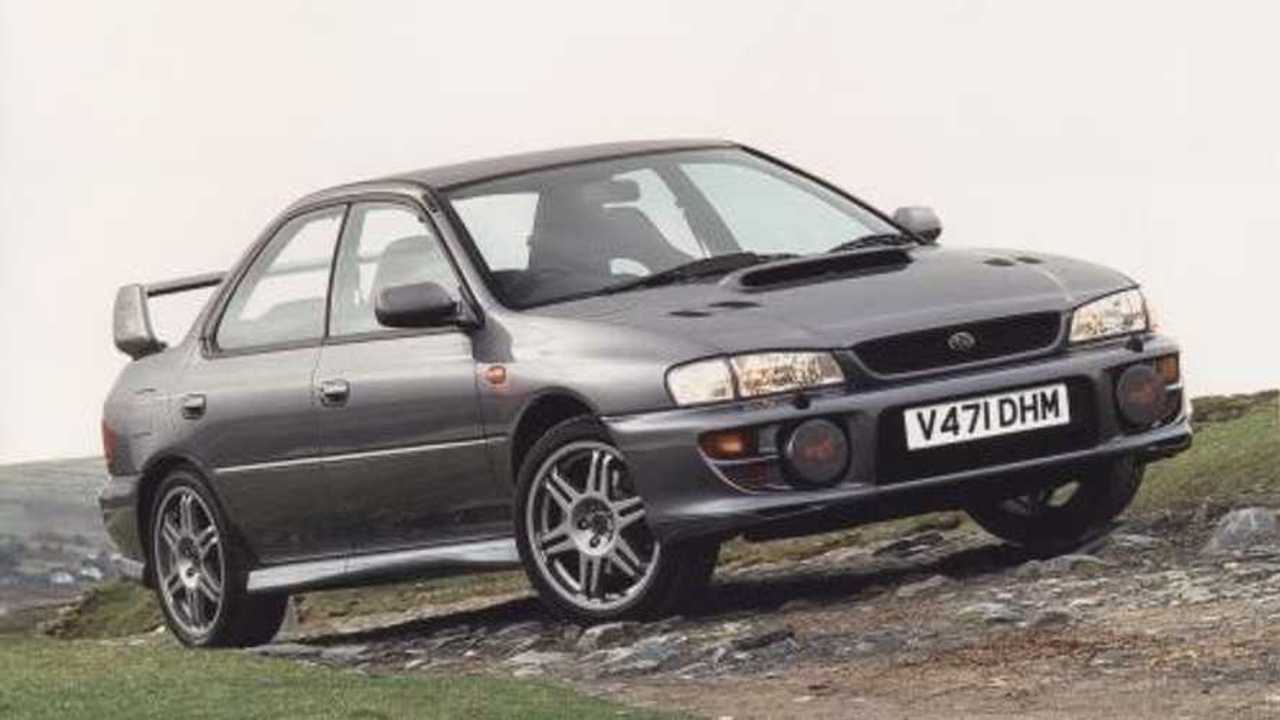 Prices are rising, but there’s still nothing else on the market that teams 150mph performance with practicality and reliability for so little money.

First off, it’s only right that I declare an interest: I have an Subaru Impreza Turbo, the third I’ve owned. I’m not planning on selling it, and if I do, it will only be to buy another. That’s what Imprezas do to you…

They’re currently the ultimate performance bargain, available for less than two grand in pounds, dollars, euros or Australian dollars. That’s good, because these cars are capable of 150mph and 0-60mph in 6.5 seconds or less, have immense road holding yet are supremely reliable.

But it’s bad because it means there are still cars being scrapped for very little reason. When did you last see an early (pre-1997 facelift) Impreza? It took me a long time to find mine.

All Impreza Turbos have the trademark flat-four ‘boxer’ engine, fuel injection, five-speed gearbox (six ratios on later models) and permanent four-wheel drive. They come in four-door saloon and five-door estate (‘Wagon’ in Subaru terminology) form, plus a two-door saloon for a small number of limited-edition specials.

The works rally cars and the two-door 22B (above) and P1 (below) models have already started to achieve strong values, with the ex-Prince Naseem Hamed Impreza 22B, with just 2500 miles on the clock, selling for £73,125 in 2016.

Anything driven by the late Colin McRae will find its own, stratospheric price in the market, and will continue to rise in value – last year, a 1997 example sold for nearly £250,000. But low-mileage, unmodified early cars are also looking strong, some being offered for five-figure sums.

The rest are still bargains but we don’t think they will be for long. To know which will be most sought after, you need to understand the models...

The first of the turbocharged models. Very basic interiors, plain exteriors, introduced into UK and Australia as the 208bhp Turbo in 1994, although WRX and RA in Japan had up to 240bhp.

Now better known as the ‘Bugeye’ for its awkward headlights. All-new, larger body shape. Stronger and more powerful, but heavier and arguably the least good looking.