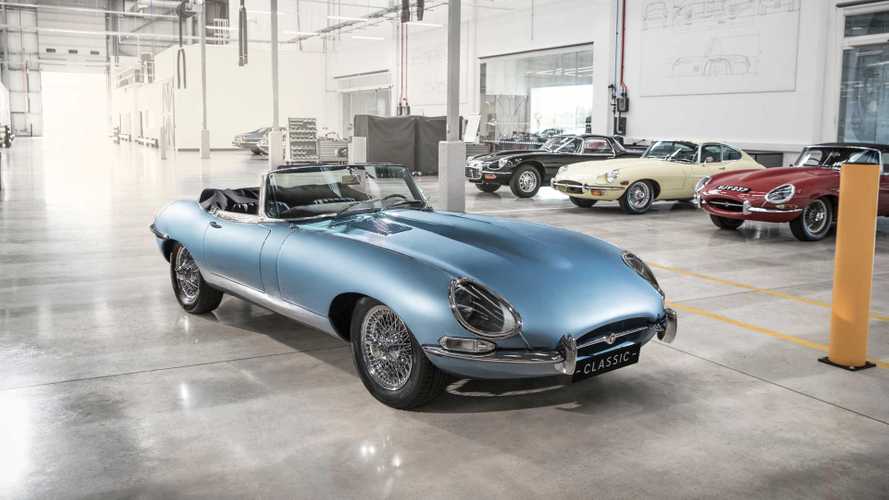 Let’s just get this out of the way up front - internal combustion engines aren’t going anywhere anytime soon! Despite the wildest wet dreams from the electric vehicle fanboy crowd, gas- and diesel-powered vehicles won’t be suddenly disappearing from city streets and country roads around the globe.

This includes the ridiculous argument some automotive publications have been pushing about the classic car market going all-electric. Yes, there are EV powertrain conversion methods out there, but they are not exactly spreading like wildfire. Oh, these slick reports will have anyone who’s already exclusively driving a Tesla because they’re done with so-called 'dinosaur' cars believing change is absolutely sweeping through the industry, but it’s simply a spin job.

Even if all automakers were to stop making internal combustion engines next year, including crate motors, they won't be out of use in 10 years’ time. A well-maintained and properly cared-for engine can last decades, trust me. To get them completely out of road use, it would take an authoritarian – dare I say a totalitarian – global government to wrench classic cars out of private citizens’ hands. I don’t think most people would want to live in such a world.

If you don’t know Jason Fenske, or his YouTube channel Engineering Explained, he’s a good one to get honest feedback on electric vehicle technology. The guy knows his stuff and even owns a Tesla Model 3, but he’s not some rabid EV fanboy. As you can see in the video below, he explains through solid scientific facts why internal combustion engines aren’t going anywhere, and he’s talking about newly-manufactured engines to boot.

Basically, battery technology is the biggest problem with EVs these days. The batteries are large, expensive, and take considerable time to recharge. Yes, I know, fanboys feel compelled to tell you how they’ll gladly wait 20 minutes to top off their Tesla battery, but the average person needs to convenience of stopping at one of dozens of stations in the area and spending five minutes or less putting gas in their car. Until the battery technology improves, we’re just not going to see that EV revolution that’s really popular in forums and social media.

Then there’s the fact that yanking the original powertrain out of a classic car automatically devalues it. Of course, the reason it devalues it is the market, which is people wanting to buy such a vehicle, wants a numbers-matching engine and transmission. Why? There are a few reasons, but one is to preserve history. That’s a driving factor in the classic car industry as many view themselves as almost museum curators or caretakers of old vehicles, preserving a past which would otherwise be lost. This is one reason why people will show off their Chevrolet Corvette or Ford Mustang or even lend a car to a museum. They want to educate younger generations about the way things were. What better way to do that than with a classic car?

Killing off internal combustion engines in the classic car industry just isn’t going to happen, short of that totalitarian government rising up, and then that would be the least of our problems. After all, there are still steam car meetups in Europe. That’s not because steam engines in cars are superior, but because they represent history which would otherwise be lost.

All this isn’t to say we’re a bunch of blind, irrational, electric car-hating technophobes. Those kinds of insults are regularly thrown at anyone pointing out the truth of the situation. Maybe one day EVs will take over the new car market – we’re not arguing it will or won’t. What we’re saying is classic cars will continue to use internal combustion engines well into the future.

The internal combustion engine is doing just fine and will continue that way, especially in the classic car market. A few people will want to swap theirs for an electric powertrain because it’s a fun novelty, but that’s all.