Car Museums Could Do Better With The Youth 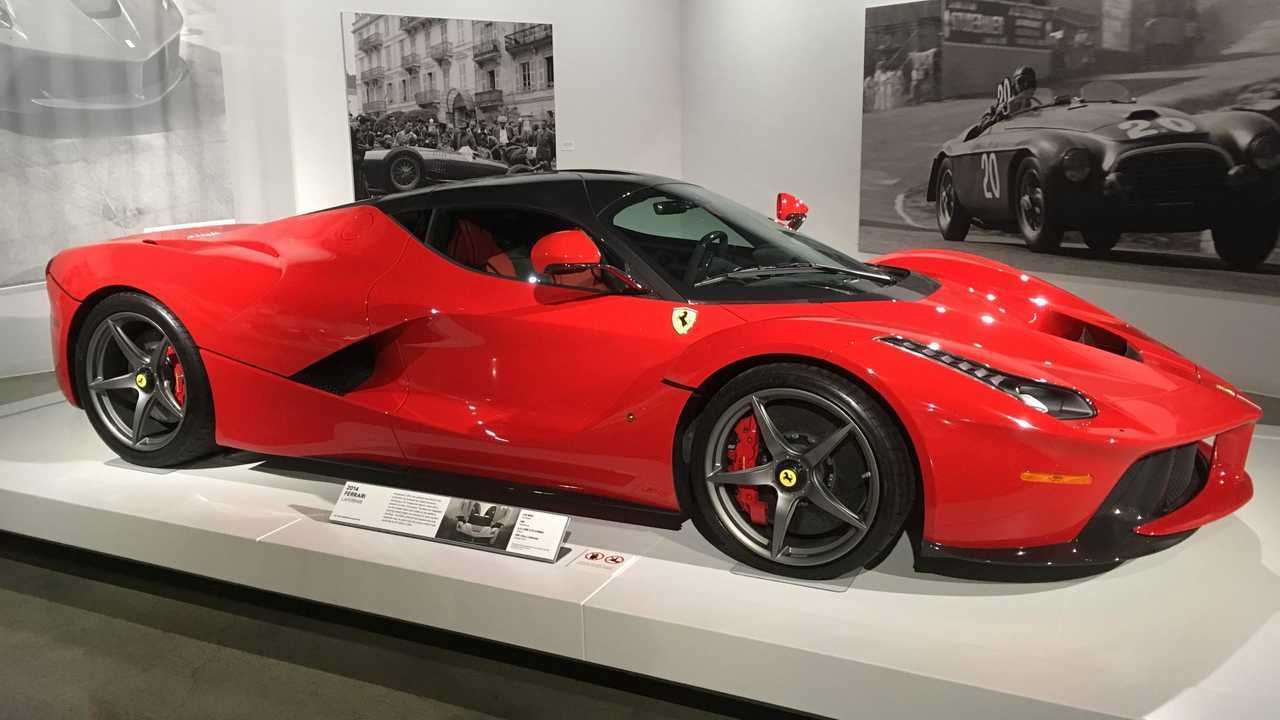 If we don’t get the kids in the door, what will happen in the future?

Not too long ago, I was visiting a car museum. It’s something I take both a professional and personal interest in, and this time I had a date who didn’t really know much of anything about cars along for the visit. I’m not going to say which museum it was, partly because I don’t want to single it out and partly because it doesn’t really matter. The criticism that follows could be applied to many car museums I’ve visited in the United States, both big and small.

While my date was specifically fascinated by a beautiful 1967 Chevy Corvette Convertible, she quickly became bored with the repetitious nature of the displays. Even though I was nerding out about some well-preserved woodies and numerous old American muscle cars, it was obvious the museum lacked the depth to keep my companion interested.

After we left, she asked the question that was so obvious, but was something I just took for granted in most car museums: why was everyone in there so old? We were by far the youngest people in the museum, with the exception of a couple in their early 20s who briefly stepped inside, looked around quickly, then made an immediate exit.

Our guide was a nice, somewhat awkward man in his 60s, which is pretty characteristic in most car museums I’ve visited. While he was affable at first, he almost transformed into a stern school teacher, lecturing me and especially my date about the significance of the different cars on display. His speech was laden with information, plus he used plenty of shop talk or terms only enthusiasts would know. It was almost as if he were there to ensure only the “right” kinds of people stuck around in the museum. If that were the case, it seemed to work. Before too long, I realized my date was no longer having fun, and so we left.

But that question she asked has nagged me ever since. Why is it that in nine out of ten car museums I’ve visited, the vast majority of the people visiting and working there are Baby Boomers or older? Is my generation and the generations after that just not into cars? If you read some big national publications, you’d sure think that’s the case, but I believe that talk is garbage.

Let’s face it: most car museums cater to older folk and they do so with zero apologies. It’s probably borne out of the incorrect assumption that us young kids don’t care about cars, because they’re just appliances to us. If they were to expand their horizons a little, those museums could attract younger visitors and enjoy more funding. By appealing to a narrow demographic they’re actually hurting themselves.

One venue that actually seems to get what it takes to engage younger car fans is the Petersen Automotive Museum. Instead of that element being an afterthought, serious resources have been dedicated to keeping even the smallest visitors entertained.

First off is the Cars Mechanical Institute And Carspad Experience, which as created through the cooperation with Disney Pixar and Lego. Anyone with general admission can visit the center, where you can see Lightning McQueen and other characters from the Cars franchise, do some cars-related crafts, and play with toys on a track. One of the most impressive and educational features are several interactive stations where mechanical systems like a transmission are exposed so kids can see how they work inside. After all, cars aren’t nearly as interesting if you don’t get what makes them go.

Older kids, teens, and plenty of adults will gravitate to the Forza Motorsport Racing Experience at Peterson. Just like the name suggests, you get to play Forza on the Xbox, but it’s at a higher level than at home. You sit in a specially-designed seat, use a steering wheel and pedals. There are eight different curated experiences and ten race simulators, so the game is more customized. You’re also playing more of a simulator, giving visitors a better idea of what it takes to race in real life. This provides a better idea of what car culture is about, especially in motorsports, and brings to life all those motionless vehicles on display.

That’s not all the Petersen Automotive Museum does to engage younger visitors. The ArtCenter Design Studio sheds light on how cars are designed today. While not everybody is into learning about how people got around a century ago, many kids, teens, and young adults are enthralled with technology. Their eyes get big seeing the cool, exciting new designs that could become a reality, possibly helping them to become a bigger fan of cars and car design.

Another great example of a car museum appealing to youth is the National Corvette Museum. While adults flock their because of their undying love for America’s sports car, children ages eight and under can enjoy the Corvette KidZone. There’s a place to draw out vehicle designs, then Lego-type bricks supplied to make that car a reality. After that, ramps allow the kids to test out their car. A sensory test track simulates a bump track for cars, but the children get to walk on it. There’s even a crash test area where kids sit in a car, which then hits foam blocks. These aren’t things people are really doing at home, so it makes for a unique, immersive, and fun experience.

Turning a bad situation into a learning experience, the National Corvette Museum has a cool display about the sink hole. Not only can you see the cars that have been restored and those left in their crumpled state, visitors learn more about the sink hole and cave underneath the Museum’s Skydome. Older kids, teens, and younger adults will all be fascinated with the 3D interactive tour, which is even cooler if you have a VR headset, since it allows you to travel around in the cave. There’s also plenty of info about sink holes and the science behind them, so it goes beyond cars.

I’m not trying to compare small museums with less funding to the Petersen Automotive Museum and the National Corvette Museum. What I’m doing is using them as examples of how to find ways to engage younger visitors. Hands-on displays, and not just one or two cars you can sit inside, are a great start.

While smaller museums can’t afford to have all these fancy displays with cool licensed cartoon characters and such, there is something else they can do that both these big museums excel at: feature some newer rides.

I know, I just rocked the boat big time, but let me just shake some things up even more: perhaps car museums should branch out and showcase more than just American vehicles? I mean, I love old American muscle cars, trucks, and jeeps, but seeing the concept Mazda RX-7 FD on display at Petersen, right after being just a few feet from a LaFerrari was a major cargasm moment. America is a melting pot, a land where we like to borrow from plenty of cultures. Mixing some European and Asian cars in with the acres of American steel is not an unforgivable sin. In fact, it makes seeing that immaculate 1969 Ford Shelby GT500 on display that much more special, because it isn’t crammed in there with 15 other Mustangs in a row.

Exactly how car museums appeal to more youthful crowds will vary from one venue to the next. But if they don’t, car museums will start to become obsolete, and then what am I going to do with my weekends?