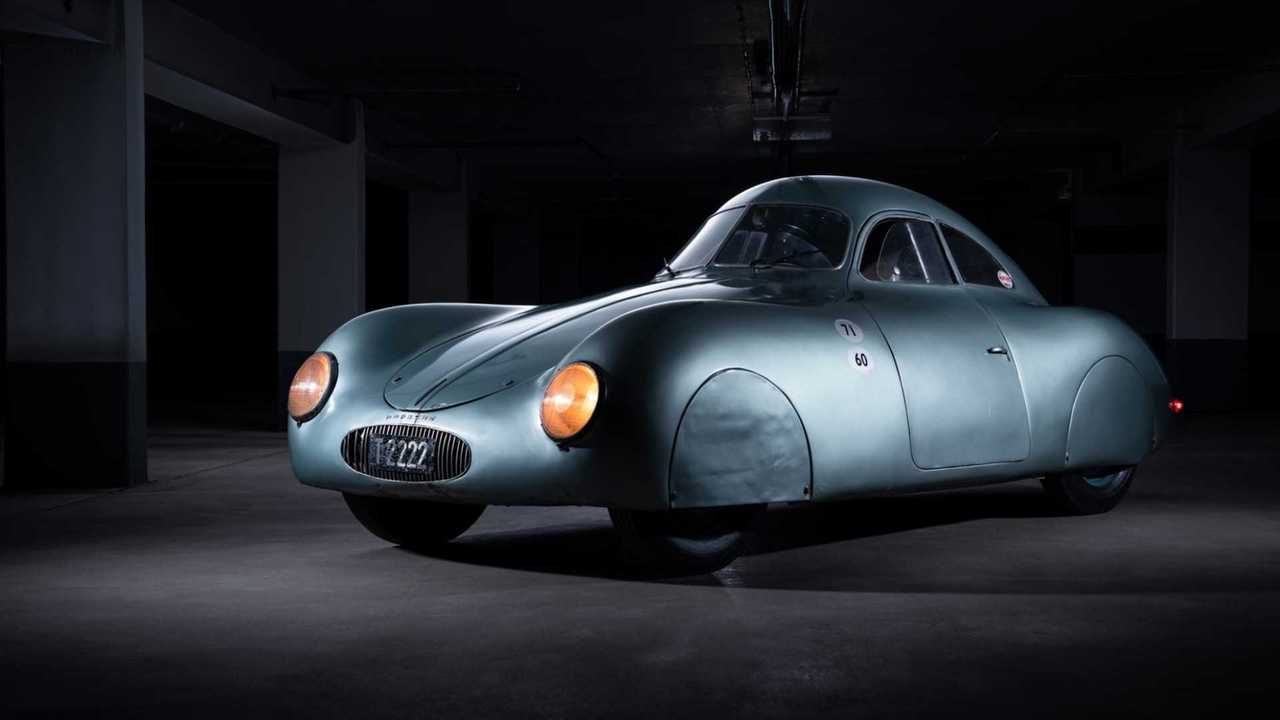 The buildup in anticipation of an incredibly rare Porsche Type 64 crossing the block at RM Sotheby’s 2019 Monterey auction was monumental. Even mainstream media outlets started to talk about what makes the car so special and how it could sell for a monumental amount. Then a controversial mistake meant the classic German automobile ended up not selling, something nobody thought would happen. It was easily the worst car auction mistake of 2019.

Quite a few in attendance for the auction wanted to bid on the car since it’s an automotive holy grail. But when the Type 64 rolled out and it was announced by the emcee bidding would be opened at $30 million the confusion began. People did start to place bids as high as $70 million before the process was stopped.

That’s when the emcee announced the mistake: bidding was supposed to begin at $17 million, not $70 million. People were upset because what was an exciting and record-setting moment fell completely flat. People actually started booing and leaving the auction they were so upset.

Because of the commotion, bidding for the car was ceased immediately. The $17 million bid placed didn’t meet reserve, so the Porsche was unsold.

Had the bidding started at $17 million as planned, the Porsche Type 64 might have still have surpassed the amount it was projected to auction for: $30 million. While not the record for a car auction, that’s still significant. Instead, RM Sotheby’s and the Porsche’s owner were left waiting for another opportunity.

Controversy about this auction is still in the air. While RM Sotheby’s claims the emcee misspoke, the amount shown on the projector screen at the start of the auction was clearly $30 million. Some thought it was the auction house playing a prank which backfired, then trying to cover that up. RM Sotheby’s has denied there was any prank in the works, saying in an official statement the whole thing was the result of numbers being overheard mistakenly and then displayed on the screen.

While the results of the auction were a disappointment, everyone was talking about the Porsche Type 64 by the next day. It just wasn’t the kind of coverage RM Sotheby’s had hoped to receive.

Things get even worse because now every time someone does a Google search for the Porsche Type 64 the controversy over the RM Sotheby’s auction will be front and center. That could harm the chances of the car selling in the future. But there is always the possibility of someone wanting to own an infamous car, like Bonnie and Clyde’s “death car.”

As if that weren’t enough controversy, there’s still plenty more to chew on about this car and make you question the legitimacy of the auction mistake. Some claim the Type 64 had been shopped around to high-roller car collectors for years before it hit Monterey Car Week, but with no takers. In other words, the people who could have afforded the vehicle had already passed on it.

It’s important to note some people object to the Type 64 being called a Porsche, including Porsche AG. It might have the Porsche name written on it in beautiful script, but that was added later. Purists claim the 356 was indeed the first true Porsche.

Also interesting was some of the media coverage of the Type 64. While most reports focused on the historical importance of the car created by Ferdinand Porsche, others tried drumming up the old Nazi connection narrative. Some feel Porsche was a little too comfortable with the Third Reich before and during World War II and should have paid for that, instead of founding a wildly successful automaker bearing his name. it seems those sentiments haven’t disappeared entirely. Did that have anything to do with the botched auction? Not likely, but it was still an interesting reaction to news of the Type 64 headlining at RM Sotheby’s during Monterey Car Week.

Hook Up To This Vintage Art Deco Travel Trailer For $975K