Video: A Look Inside The Lane Motor Museum In Nashville, TN 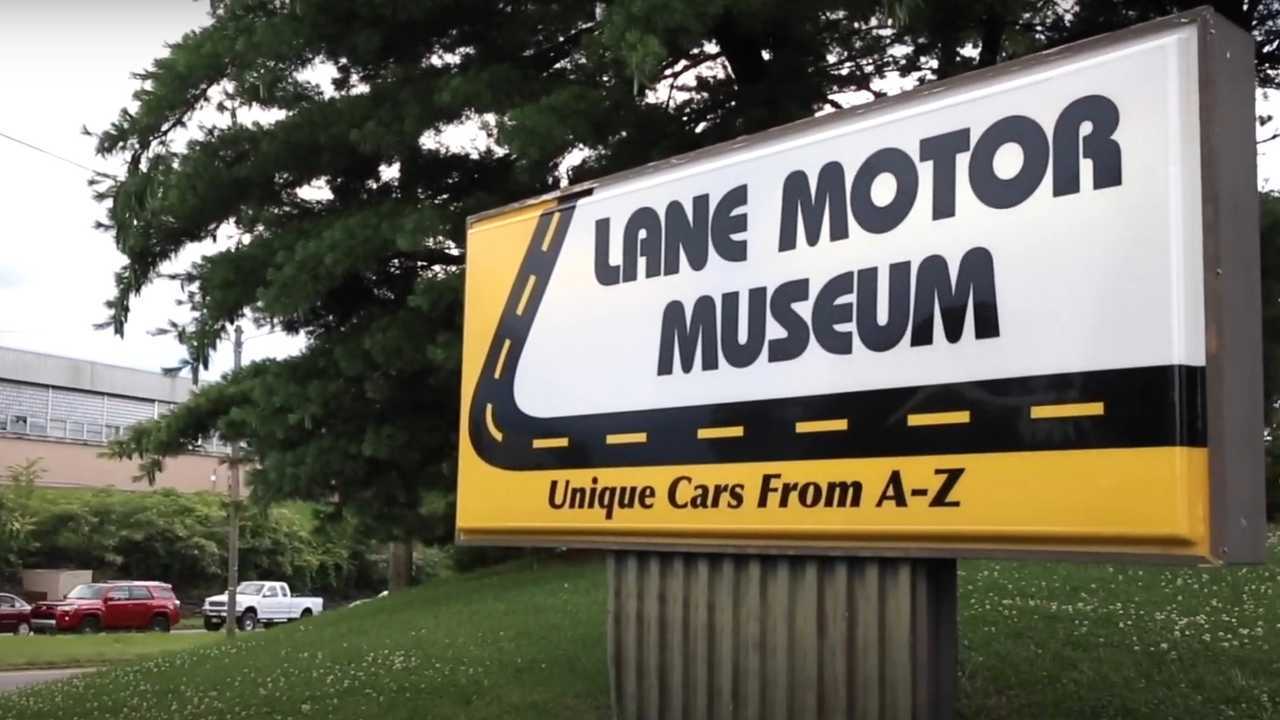 The Lane Motor Museum in Nashville, Tennessee features approximately 500 unique and collector cars that you typically don’t see. A majority of the collection is European, although there is some interesting variety. The Museum’s mission statement says that it aims to “collect, preserve, document, and interpret an eclectic and technically interesting collection of cars and other transportation-related objects for the purposes of educating the public about the history of transportation.” It certainly does just that and, if you have the opportunity, you should definitely come check out the impressive lineup.

On this episode of Motorious Garage Tours, we give an inside look at the museum and feature Jeff Lane himself – the man who established the Lane Motor Museum back in 2002. Jeff has been an automotive enthusiast since he was very young; began restoring his first car, a 1955 MG TF, when he was just 12 years old. His father was also a huge car guy, and gifted Jeff his own MG TF for Christmas. The catch was that the car was in pieces. Jeff spent the next four years putting it together at their workshop. He went on to collect cars and had about 75 classics of his own. In the clip above, Jeff Lane reminisces about his start in the car world and the passion he has for collecting cars, especially the classics.

Jeff Lane donated his personal collection to jumpstart the foundation, which is a non-profit 501(c)(3) organization. Lane Motor Museum unveiled the collection to the public the following year in October 2003. Jeff Lane serves as the director and continues to seek out cars for the museum that are uniquely different and meaningful. The ultimate goal of Lane Museum is to preserve automotive history for future generations to come and spread the appreciation and enthusiasm for cars, especially collectibles.

The Lane Motor Museum is one of the few museums in the United States to specialize in European vehicles. Some of the cars are in showroom condition, while others show typical aging. The museum’s main goal is to maintain all vehicles in running order. It demonstrates serious effort to restore each car to near-original factory specs.

The Museum is located at a well-known Nashville landmark, the former Sunbeam Bakery at 702 Murfreesboro Pike. In 1951, this 132,000 square-foot facility was home to the bread company. At that time, it was the biggest and most modern bakery in the area. The bakery building is now outfitted for the museum’s needs and capacity, but it maintains some of its original traits. These include the high ceiling, natural lighting, and hand-crafted brick and maple wood flooring. It’s pretty neat; the architectural styling of the facility really complements the age of the cars it houses. The main floor sits on approximately 40,000 square feet of open space, which contributes to the incredible viewing experience.

British Motor Museum Opens ‘The Car. The Future. Me’ Exhibit

Toledo Museum Of Art Presents ‘Life Is A Highway’ Exhibit