Why It's Time To Invest In An Alfa Romeo 156 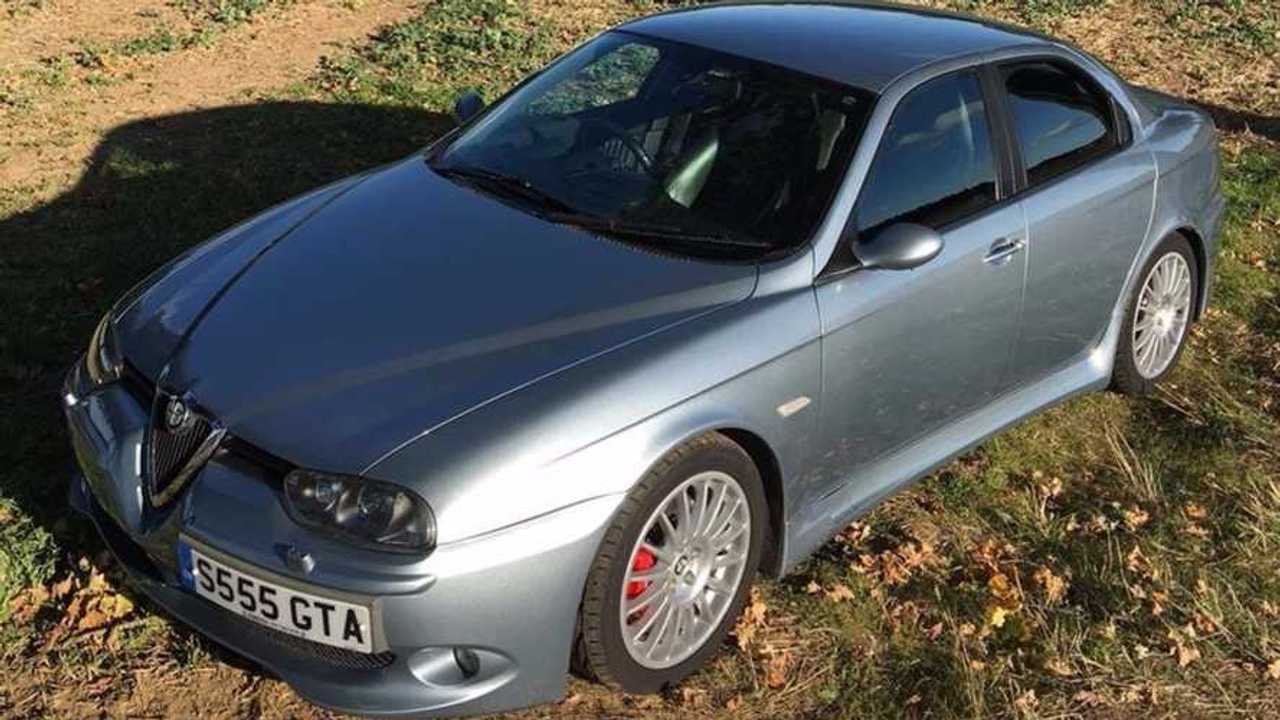 Alfa's 156 offers a potent blend of charisma and excitement. However, finding a good one is getting more difficult as time moves on. It's time to find one and tuck it away...

An Alfa Romeo can be a dangerous proposition. Combining a potent blend of styling and performance with lashings of Italian panache and the handling ability of a go-kart, their sleek lines and moreish exhaust note can leave grown men weeping. Find the right one and the world stops spinning – it’s just you and it, unspoken sensual thoughts passing between your libido and its decadent stance.

Except, as many owners can tell you, Alfa-infused love affairs can end in disaster, bankruptcy, and divorce. In the pursuit of passion and innovation, reliability and quality control have been left to the gods.

Disintegrating trim is of the finest Italian quality, whereas the designer rust can strike any panel at any given moment. The engine is more a work of art, less a functioning everyday item.

Alfa Romeo's 156 is the perfect case in point. This handsome, purebred machine reacts to tarmac undulations like a scalded cat scooting up velcro curtains, and powers along with enough clout to create new admirers in its wake.

Showcasing all the attributes that make Alfa saloons so special, the 156 also demonstrates the steadfast ability to shorten your lifespan and drive you towards the realms of insanity.

It was already tarnished in the dependability stakes when new, and the classifieds have been awash with used 156s for the best part of two decades. In that time, swathes of disgruntled owners have dispatched defect-ridden examples to the scrapyard in the sky.

Governments have come and gone along with the 156s respectability. About as reliable as Silvio Berlusconi and built like a Cadbury Flake, the 156 has become something of a byword for anxiety.

Yet this makes it prime investment fodder. As numbers thin and we are left to fight over the good examples, mark our words – the 156 is due for a value injection before the decade is out.

Don’t believe us? Look at the current market trends for the Fiat Mirafiori – the Fiat 131’s re-badged and lampooned corrosion magnet. Once worthless, but now rarer than a decent SyFy programme, restored examples are advertised at £24,500 ($30k); and people are buying them. Clearly, nostalgia rules the bank account.

So why should it be any different for the 156? It’s fast, striking and embedded in contemporary automotive culture – and as those who longed for one as a youngster now breach the jurisdictions of disposable income, why wouldn’t the big-earner of the future be tempted by a visit down memory lane? Especially when presented with retro adverts featuring Catherine Zeta-Jones.

Still don’t believe us? Look at the Austin Allegro; it’s everything the Alfa isn’t – lumpy, poorly designed, achingly slow and proudly radiating the aesthetics of dung. However, while you could acquire a concours Allegro during the early 2000s for next to nothing, these things now change hands for upwards of £4k ($5k). Rose-tinted glasses reign supreme.

In typical Alfa style, you need to care for the 156’s every whim to truly enjoy the fruits of its underpinnings. This was something most owners refused to acknowledge; it was cheaper and easier to simply replace one tired 156 with another.

As a result, asking prices have slowly progressed upwards over the last few years – meaning now is the best time to purchase a good one and keep it tucked away as prime investment potential.

That said, over the past year, we've noticed that the number of healthy 156 specimens up for grabs has fallen dramatically. It seems that time's onward march has stripped the buying public of solid working examples. The time to buy is upon us, so why not go for – arguably – the best of the range?

Step forward, this immaculate 2002 156 GTA in Gabbiano Blue with black leather interior. Owned by the current vendor for the last five years and sporting only 65,000 miles upon the odometer, the sale is a reluctant one. Due to storage issues, the Alfa has to go – with an asking price of $13k.

Once you've become acquainted with the 156, we'd advise that you find a way to maintain its condition and watch, smugly, as others scramble around trying to find a 156 GTA worth having. Get a closer look at the Alfa here.