The Bugatti That Never Was: Bugatti 16C Galibier 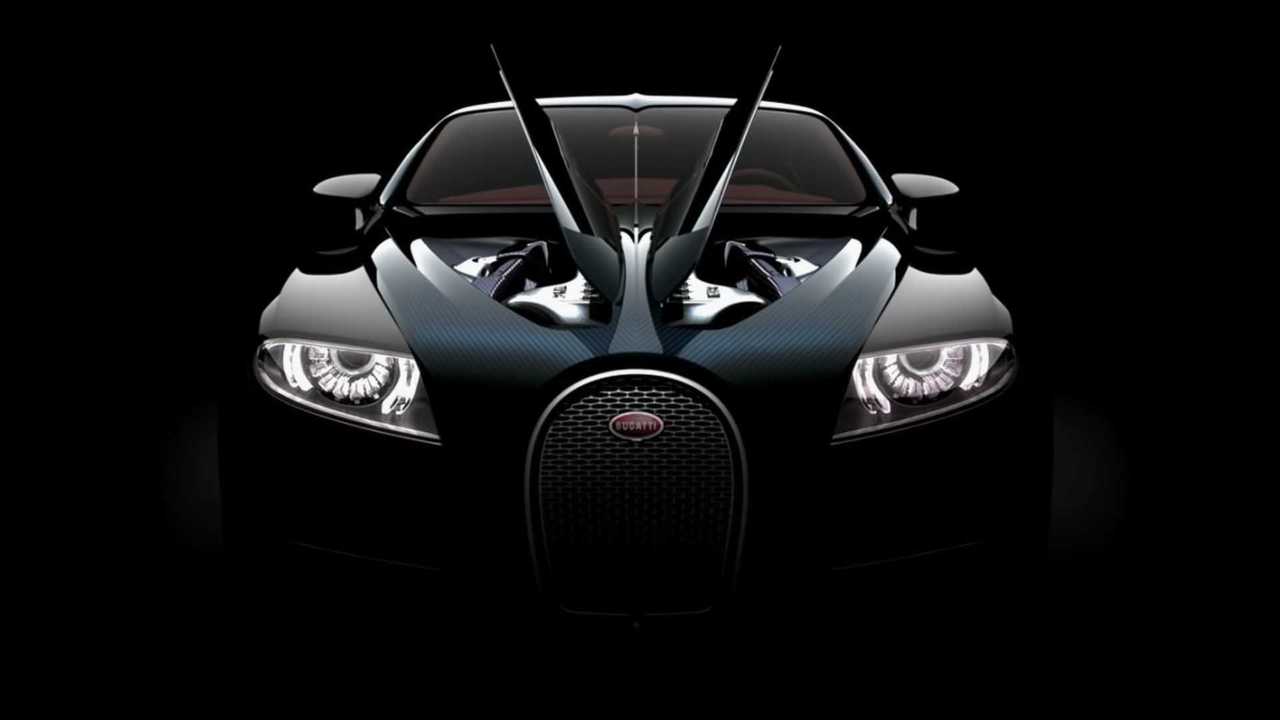 The twin-supercharged Galibier was to be the second model in Bugatti's range, alongside the record breaking Veyron.

Today the world seems obsessed with high-riding performance SUVs, with even the most diehard supercar manufacturers turning to the more opulent form factor. Lamborghini and Porsche already have their take on the breed on the market, and soon even Ferrari will produce an SUV. Bugatti are also said to be in the planning stages of producing such a vehicle to form part of a two car model lineup alongside the Chiron. However, the sidekick to one of the world’s fastest production cars was originally set to be a luxurious fastback.

Back in 2009, long before we reached peak SUV obsession, Bugatti were considering the launch of a second model to sit alongside its flagship of the era, the Veyron. Volkswagen’s acquisition of the famed French marque had turned it from a forgotten name with unsustainable finances, to one of the world’s most recognised brands. In creating the world’s fastest production car the Bugatti name was once again associated with performance and uncompromising quality. However, it came at a huge financial cost to Volkswagen.

While the Veyron model line sold for around $2 million per example, it is reported that Volkswagen lost $6.25 million on each of the 450 cars built. That’s a monumental amount of money, however, the car served its purposes of showing the might of the Volkswagen Group, and also elevating Bugatti above every manufacturer in one fell swoop. Understandably, those inside Bugatti were keen to introduce another model that would be able to generate a profit.

Revealed at an invitation only event at the home of Bugatti in Molsheim, France, the 16C Galibier came into being. Touted by Bugatti as being ‘the most exclusive, elegant and powerful four door automobile in the world’, this model would share many components with the Veyron in order to keep costs in check.

Its beautiful fastback shape is clearly more practical than that of the Veyron, but its siblings design language is clear to see. The two-tone paint scheme and gaping intakes are very similar, however, the Galibier also harked back to the iconic Type 57 Galibier — note the subtle spine that runs from nose to tail. A unique feature was an elegant butterfly hood that electrically opened two symmetrical hatches in order to reveal the engine.

The interior was as opulent as you would expect from Bugatti, utilizing the finest materials available. A spacious four-seat cabin bathed in leather and jewel-like switchgear challenged Rolls-Royce in terms of sheer luxury. Its split-window hatchback opening also allowed for easy loading of luggage into the boot.

Just because the Bugatti 16C Galibier was set to become the entry-level car for Bugatti, didn’t mean it wasn’t going to push boundaries. Like the Veyron, this model was aiming to become the fastest car of its type thanks to a twin-supercharged 8.0-litre W16 engine. Performance figures were never released, but it would be fair to assume that it would generate in excess of 900hp and reach a top speed not a million miles from the Veyron’s 252mph. Its predominately carbonfiber construction would preserve a strong power-to-weight ratio, and ensure structural rigidity.

The Bugatti 16C Galibier was a hugely impressive machine that certainly captured the attention of the automotive world. Considering how well finished this concept car was, and that Bugatti were inviting potential customers to view it, the fastback looked set for production. However, the green light was never given, and the Galibier was removed from the public eye.

It would appear that there is once again a hunger for a second Bugatti model, however, we fully expect it to take the shape of an SUV and be based on one of Volkswagen’s existing platforms. The Bugatti 16C Galibier could have been a trailblazer, but instead it is simply remembered as the Bugatti that never was.