The Quirky BMW Z3M Coupe Was Built In Secret 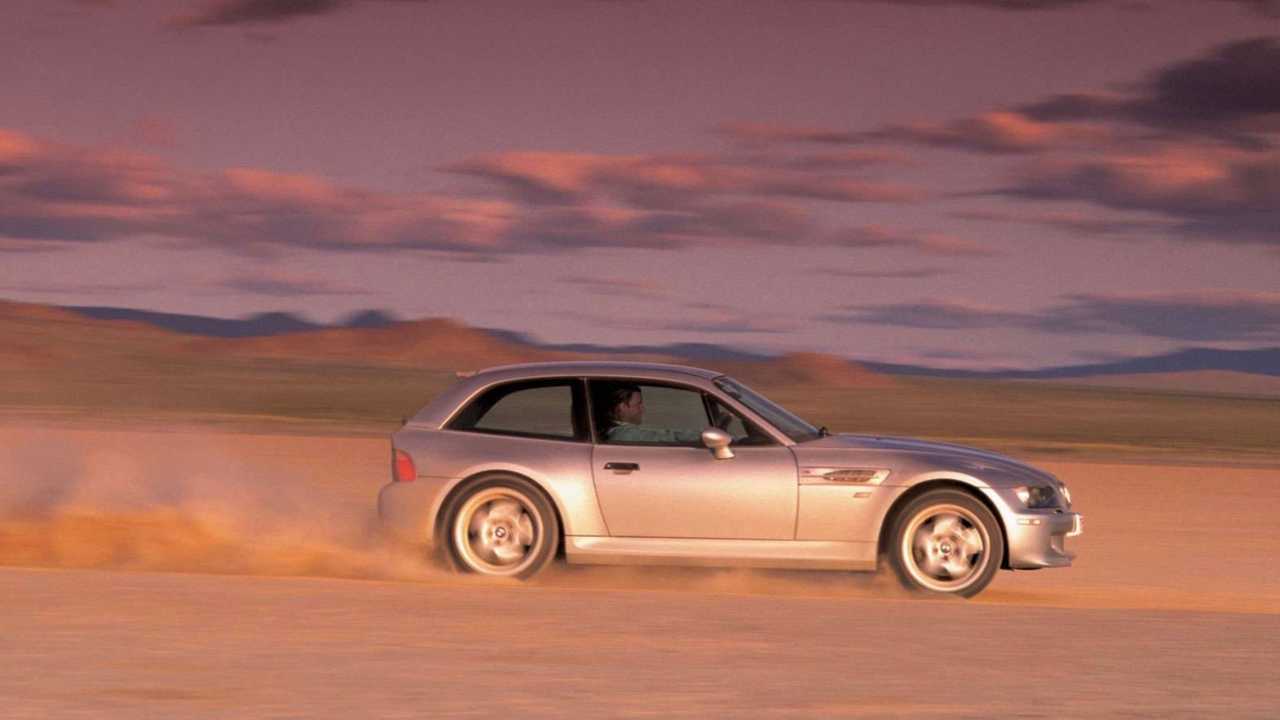 Today the BMW Z3 M Coupe is recognized as a rare oddity, but it was very nearly never built. You have determined engineers to thank for its existence.

In today's times, the BMW Z3M Coupe is a coveted model that has fans of German performance cars foaming at the mouth. However, there was a time during this car’s development when BMW management tried to kill the project. Thankfully the M division thought differently, and in a plot fit for a spy movie, the Z3M became a true skunkworks car.

The story begins with the BMW Z3, a sports car designed to be a more sophisticated alternative to the Mazda MX-5. While the car his its merits, the Z3 was largely criticized for not being dynamic enough and lacking the excitement of cheaper rivals. This is when BMW’s M team got involved, thinking of the possibilities for a high performance version of the German sports car.

BMW top brass didn’t have an appetite for such a car, and so M went in search of its more focused Z3 in secret. Taking an existing Z3, engineers increased the convertibles structural rigidity by incorporating a fixed roof — something the car was never originally designed with. Next they replaced the engine with a 3.2-liter motor and installed a snappy five-speed manual transmission. Some M division suspension and brakes were also procured to create what became known as the Z3M.

The result of all this toil was not pretty, with the looks of this new coupe even dividing those who slaved over its creation. It quickly became known as the ‘clown shoe’ due to its unusual silhouette with a long bonnet and stubby hatchback. But as our mother’s always said, ‘never judge a book by its cover’.

On test tracks its impressed with its involving drive, strong engine, and newfound agility. It quickly became a favorite mule of test drivers who would exploit the car’s rear-wheel drive balance by promptly melting the rear tires while drifting. BMW’s M engineers knew they were onto a winner.

When presented to the higher-ups at BMW, they weren’t keen on the rather ugly and costly baby M car. However, after some begging, hardball politics, and creative arm twisting, the Z3M Coupe was eventually given the green light for production.

While the car proved divisive when new, today their values are on the increase thanks to some long overdue recognition for the model. In 2016 RM Sotheby’s auctioned a low mileage example of the coupe for $53,900 and while cheaper more used models can be found in classifieds, the model is experiencing an upward trend.

Developed in secret, almost disavowed by BMW bosses, and killed in terms of sales. It is as a collector car that the BMW Z3M Coupe is being resurrected.