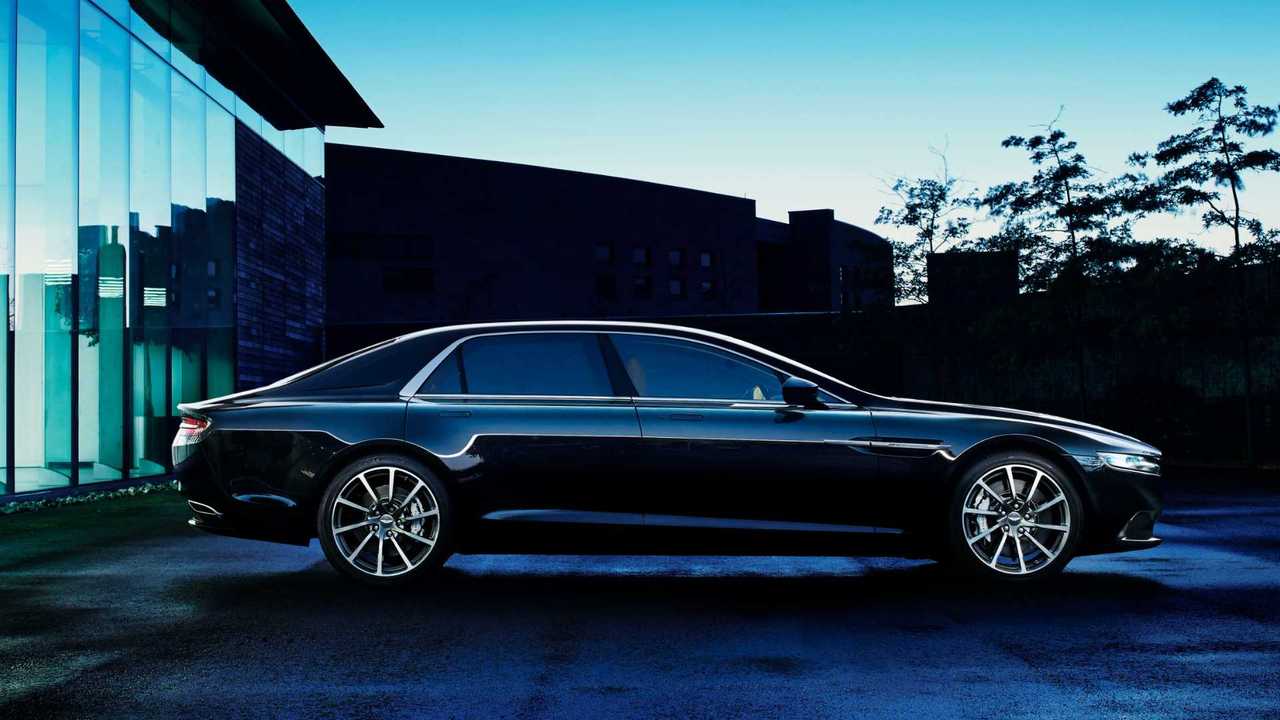 Less than 150 Aston Martin Lagonda Tarafs were ever made, making it one of the rarest luxury limos in the world.

Aston Martin is well known for its handsome luxury GT cars. You’ll find them on movie screens, parked outside lavish restaurants the world over, and imprinted on the wish list of almost every enthusiast. However, there is an Aston of note that is so exclusive that very few people actually know it exists. Owners of the rarified Aston Martin Lagonda Taraf are part of a very special club indeed.

You’ll be familiar with names such as DB11, Vanquish, and Vantage, but what does Taraf mean? It translates from Arabic as ‘ultimate luxury’, a name chosen to reflect its goal and target audience. This Aston Martin Lagonda was squarely aimed at the Middle East and attempted to offer a more exclusive ownership opportunity than a Rolls-Royce or Maybach. Initially, the car was set to be exclusively sold in the region, but a lack of sales led to the Taraf finding homes all over the world — although it remained forbidden fruit for America.

The Lagonda luxury name has drifted in and out of consciousness for decades since David Brown of Aston Martin acquired it in 1947. Its most infamous revival was of the wedge-shaped Aston Martin Lagonda of 1974, a car famed for its opulence. Even today, the classic Lagonda limo is a striking thing to look at, and the Taraf certainly echoes its ancestor.

Designed to be the ultimate luxury saloon, just as its forefather was, this Lagonda Taraf incorporated much of the ancestral ‘folded paper’ design language. Bold creases run the cars considerable length, giving the impression that car was chiseled from granite, as opposed to sculpted with clay. A large C-pillar affords some added privacy for occupants, while its raked profile hints at some sporting prowess under the skin.

The Taraf is based on the same platform as the Aston Martin Rapide S, but the car is far from a simple exercise in reskinning an existing model. Plenty of engineering has gone into extending the wheelbase 200mm while retaining a keen handling chassis. Weight has been kept in check by incorporating carbon fiber panels, something that contributes to maintaining a curb weight of less than 2,000kg.

The Aston Martin Lagonda Taraf is powered by a nasally aspirated 6.0-liter V12 engine capable of producing 540-horsepower. Such an output means that this luxury limo is capable of 0-62 mph in just 4.4 seconds and a top speed in excess of 195 mph.

As fast and agile as the Taraf has been designed to be, the majority of its owners enjoy the car from the rear seats. Legroom is considerably more than what you would find in an Aston Martin Rapide, it’s the same story with headroom. Being a rear-wheel drive car, the inherent hump in the floor that usually makes life in the middle seat uncomfortable, has been turned into a center console. With no middle passenger to worry about, rear occupant can enjoy their own segmented part of the cabin and some additional storage.

The car was praised for its agile handling and gorgeous exhaust note, but criticized for its lack of luxury items when compared to the competition. Bentley, Rolls-Royce, and Maybach all offered entertainment screens and reclining seats, while the Aston provided its passengers with not much more than climate control.

Was the Aston Martin Lagonda Taraf a failure? In terms of business I think it would be hard to argue otherwise, but as a future classic that will inevitably become highly collectable, it is a winner in waiting.