How The World’s Most Famous Shelby GT500 Was Born 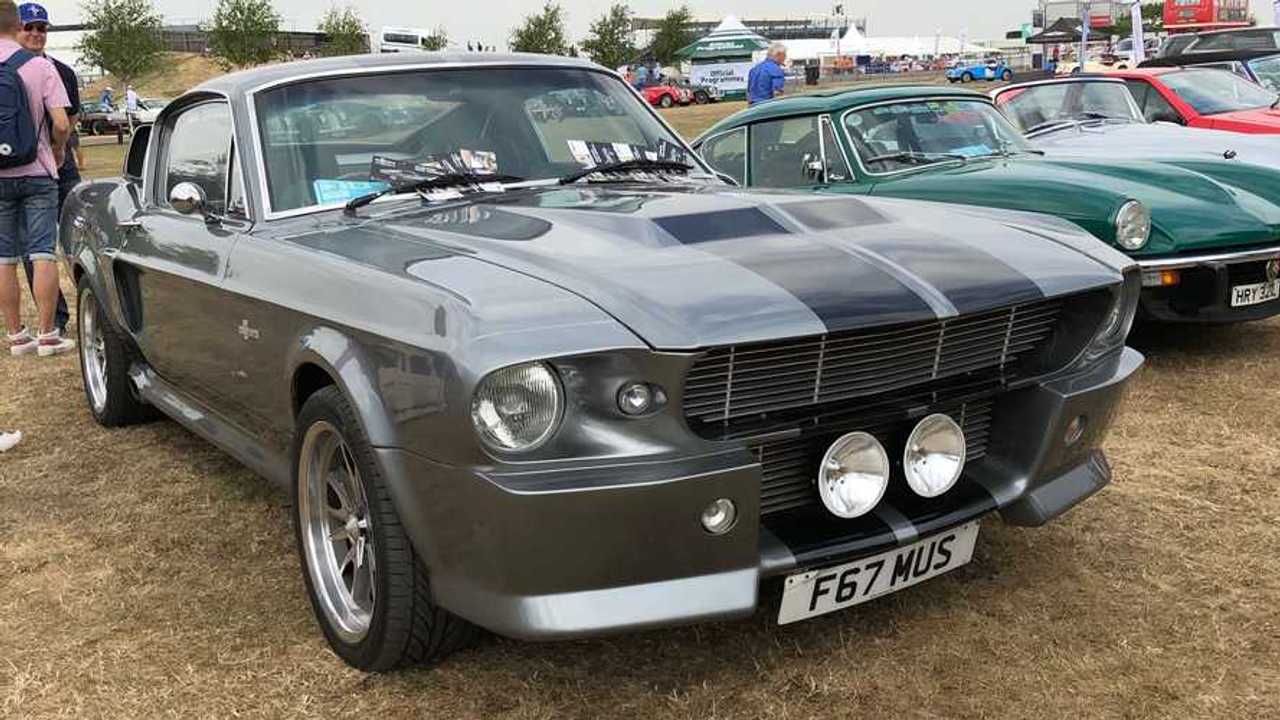 Remaking a classic film, while commonplace these days, is always risky business. In reimagining the script, you chance tarnishing the reputation of the movie, the wraith of hardcore fans, and the good names of everyone involved. At the turn of the new millennium, Disney acquired the rights to the car cult story of Gone in 60 Seconds, a rare remake that would become even more famed than the original, and create cinema’s famous Shelby GT500.

First hitting the big screen in 1974, the original film starred a mustard yellow Ford Mustang Fastback of the era. For moviegoers who loved action and cars, it was the perfect story of a car thief tasked with stealing 48 exotic vehicles. The climax of the film was a 40-minute car chase in which 93 vehicles were destroyed during filming. However, it’s the lead character’s fate and relationship with the Mustang, dubbed Eleanor, that lights the fuse of this engrossing sequence.

The 2000 Disney retelling of the story casted Nicolas Cage, Angelina Jolie, and Christopher Eccleston as the key protagonists, but the biggest star on the roster was Eleanor. Producers knew that the story would hinge on Cage’s relationship with he troublesome car, and that this vehicle needed to be worthy of crowning the list of 50 four-wheeled targets.

A Mustang was the obvious choice, but for it to be justified as something special in the company of exotics such as Porsche 911s, a Jaguar XJ220, and Lamborghini Diablo, it couldn’t be an ‘off the shelf’ pony car. Shelby Mustangs have long been seen as the ultimate muscle car with the GT500 models being Carroll Shelby’s crowning glory. It was decided that the star was to resemble a handsome 1967 Shelby Mustang GT500 with a hot rod twist.

The Metallic Pepper Grey Mustang was penned by hot rod illustrator, Steve Stanford, as a bold silhouette with exaggerated muscular features. Turning that drawing into a reality was the job of Chip Foose, who was told by the directors that he had just 7 weeks to build up to fifteen Eleanor Mustangs. A slightly reworked clay model was created, and with the help of Ray Claridge, seven Mustangs were finished just in time for the start of filming. The remainder cars would be build during production. Chip remarked in a Collision Club interview, "When they did the big chase scene we had all these [spare] cars lined up to do whatever they needed to do. If there was any damage done to the car during filming, we had to damage all of the cars just like it."

These cars featured a swollen bodykit with large intakes, front spotlights, a power dome, and side-exit exhausts. Matching the aggressive exterior was a 351ci Ford Racing engine under the hood and adjustable coilover suspension for better body control. 17-inch alloy wheels completed the visuals of this anti-hero.

The movie actually launched to mixed reviews from critics, but like a fine wine, the capper has got better with age. Nearly 20 years later, Gone in 60 Seconds has a cult following once again. For enthusiasts, the star of the movie wasn’t Nicholas Cage, but that sinister looking Mustang that leapt through the air in the closing chase sequence. The action scene made it a real star of the film, and the chemistry between the car and Cage was certainly relatable to many who work on their own classics.

Sources claim that eleven or twelve cars were built for filming in total, with seven reported to have survived the process. A couple of these examples have come up for sale over the years, most notably a ‘beauty car’ used by the actors that hammered for $385,000 at Barrett-Jackson’s 2019 Scottsdale auction — almost $170,000 more than it was sold for in 2009.

The Eleanor Mustang is now a part of popular culture with its name becoming synonymous with rare ‘unicorn’ cars. Its image is printed on t-shirts, posters, and has even sparked a market for replicas of the famed GT500.

Sure, McQueen’s Mustang in Bullitt is easily one of the most recognized of its era, but for an entire generation, the Gone in 60 Seconds 1967 Shelby Mustang GT500 is the definitive pony car.

This Is The Meanest Custom Ford Mustang You'll See Today