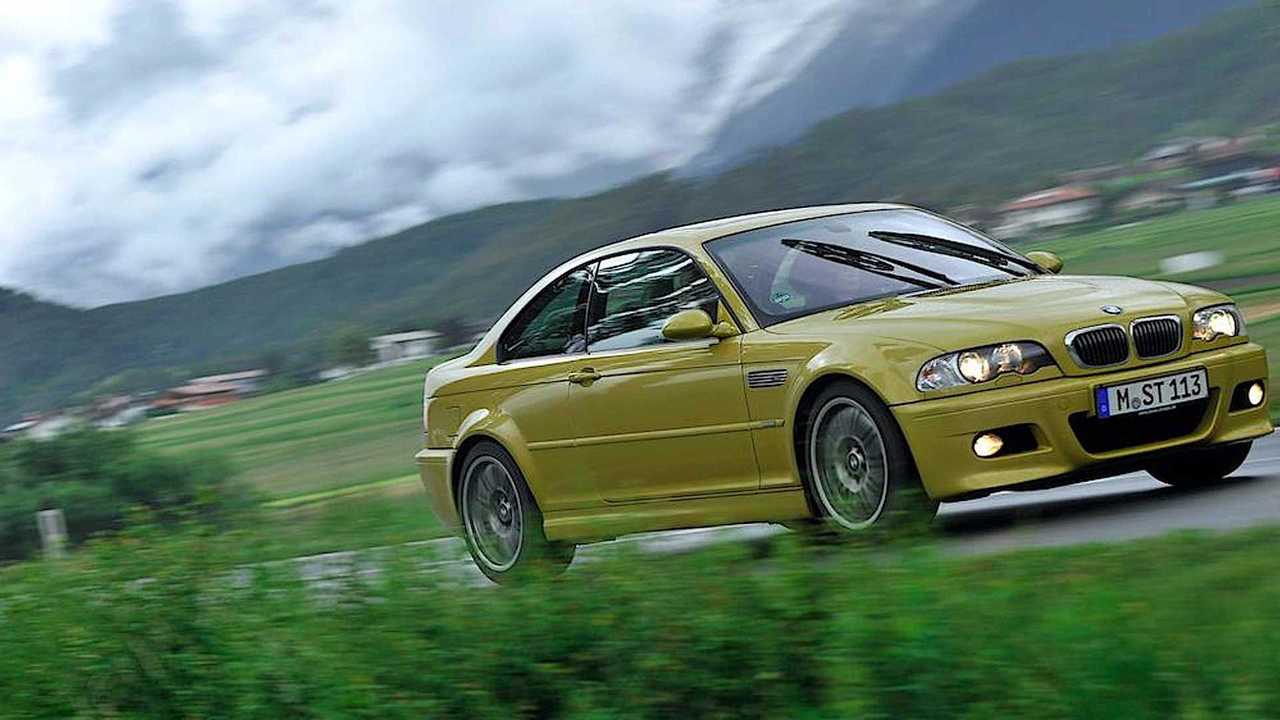 A true everyday supercar, the third generation of BMW’s M3 is a stunning thing to own – as long as you find a good one. We’ll show you how.

The third iteration of the flagship BMW 3 Series, the M3 E46 was the first to genuinely blend everyday practicality with supercar performance.

The first-generation M3 was a homologation special, designed and built to allow the brand to go racing in touring cars, where it was incredibly successful. Then, the second-generation model was built on the E36 platform. It was the first of the new, coupé-style body shapes, but still a curious mix of the angular lines of the E30 before and the E46 that would follow. Many felt it somewhat lacked the character of its predecessor, but it did replace the four-pot with the first straight-six.

Stun Everyone In A 1966 Chevrolet Impala Restomod

However, it was with the introduction of the E46 in 2000 that the M3 was back – and it returned with a vengeance. It got the all-new 3.2-liter straight-six with variable valve timing on both camshafts, and a monstrous 343bhp at 7900rpm. It was available in both coupé and convertible form, and the trademark staggered wheels sat beautifully under the smoother and perfectly proportioned flared arches.

For many this is the purest M3, with its big engine, rear-wheel drive, decent transmission (if you avoid the troublesome early SMG) and just enough electronics to keep everything under control if you want an easy life. Leave all the aids on, and you can happily pootle down to the shops, go for a grand tour or get your pulse racing on a fast, flowing A-road. Turn it all off, if you’re feeling brave or on a track day, and you better be on your A-game. This car becomes lively very easily, and when it all gets out of shape, it does so quickly. But you’ll still be wearing a huge grin…

A decent service history is vital – and in particular, the early, 1200-mile running-in service. This was essential to remove the preparatory running-in oil that BMW supplied the car with from the factory. It must have been removed at 1200 miles and replaced with proper oil.

The VANOS variable valve-timing system can give all sorts of issues, so it pays to be on the lookout. A familiar check for those in the know is to listen for the sound of a marble in a tin can from the top end of the engine; this can indicate wear in the VANOS pump, and possible failure. That’s expensive.

Another possible issue is the retaining bolts for the cam gears coming loose. This is not something you’re likely to be able to check when looking at a potential purchase, but budget to have them replaced with more reliable versions as a matter of course if it hasn’t already been done.

If the car goes into ‘limp mode’, this can also potentially indicate big problems with the system. These can be issues with the VANOS solenoid, or a possible complete system failure, which is a very large problem. Check for any engine-warning lights and, if possible and the seller doesn’t mind, any stored fault codes. You may be lucky with a Bluetooth adapter in the OBD port and a phone app, but it’s safer with a proper code reader.

Cars built from 2001-2003 may have been the subject of a recall for problems with big-end bearings. Check to see whether any models you are looking at was subject to that recall and, if so, ensure the work was carried out. If not, engine failure could be the end of the game.