Celebrities Who Pretended To Own Expensive Cars 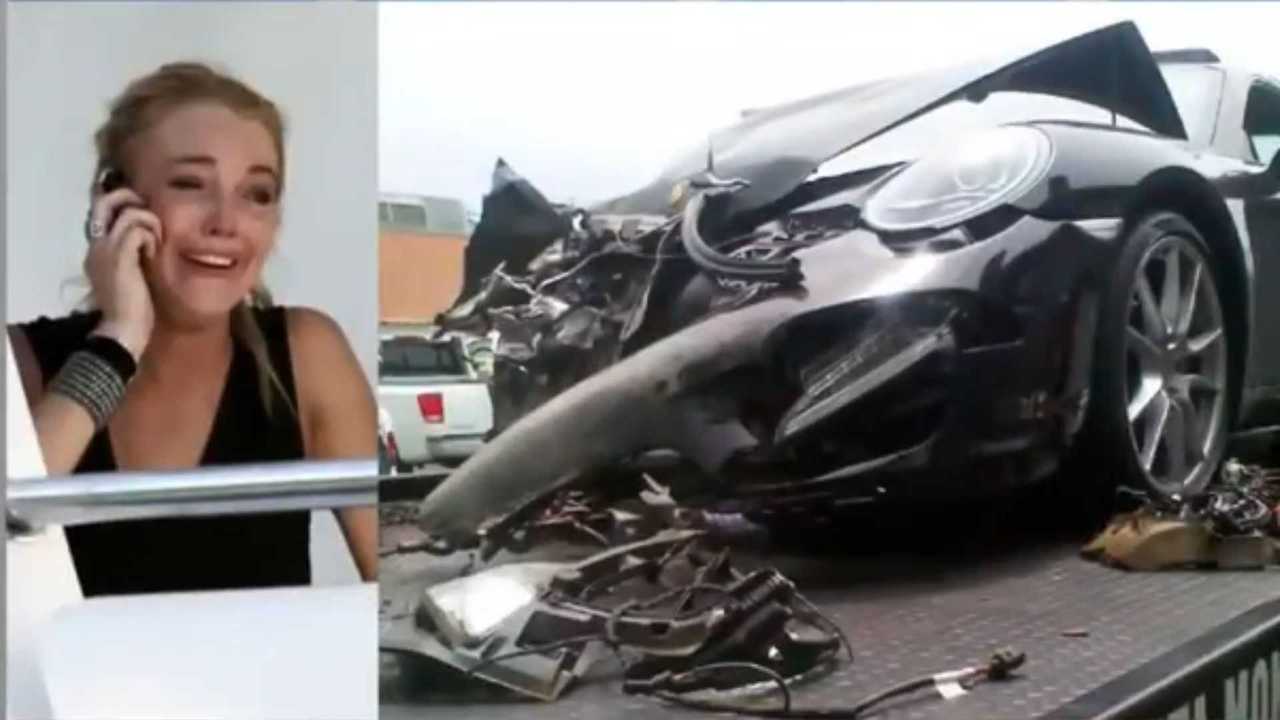 Famous people don’t always own the cars they show off.

It’s a fact that a lot of celebrities are image-conscious. They get plastic surgery, wear ridiculously overpriced clothes, and hold self-congratulatory awards ceremonies fewer of us watch anymore. A surprising amount also rent those nice cars you see them driving to events. Jay Leno is definitely an exception. The guy wears copious amounts of denim, but he at least doesn’t pretend to own cars which are in fact rentals.

Of all the controversial celebrities out there, Justin Bieber is at the top of many lists. The Canadian musician was busted for street racing and DUI in Miami. The problem was the image he tried to portray before that fateful night behind the wheel of a yellow Lamborghini Gallardo LP550-2 Spyder came unraveled in a hurry after police impounded the car and it was revealed it was a rental. This was at the height of Bieber’s career, so his screaming fans understandably were confused why the star would be driving someone else’s Lamborghini.

The rapper has been in all kinds of financial trouble in the past, but back before people realized he was faking it, 50 Cent was on MTV Cribs showing off quite the impressive Ferrari collection. Among the immaculate rides were a Ferrari Enzo, Ferrari F50, and a Ferrari 599 GTB. That would be the trappings of a successful musician who also knows how to manage his money, but then news broke that all those cars are owned by an anonymous collector in Connecticut who just let 50 Cent borrow them.

To say Lindsay Lohan is a bit of a mess would really be an understatement, considering even Hollywood has pretty much given up on her. One of the many interesting moments in this actress’ career was when she totaled a Porsche 911 on the Pacific Coast Highway while driving to a movie set back in 2012. The car looked pretty mangled, and no wonder, because she slammed into the back of an 18-wheeler. As the details on the incident unfolded, it was revealed the Porsche was a rental. Then she was sued by the truck driver for his injuries, and that man claimed the star was holding a water bottle which smelled like booze.

The eccentric and controversial musician Nicki Minaj has turned a lot of heads, but back in 2010 she also tore up a rental Lamborghini Murcielago. That hot pink exotic Italian car you see in the Massive Attack video isn’t Minaj’s, something she never claims but certainly allowed fans to believe. Instead, it was property of a rental company in Las Vegas. That rental business sued Minaj for not paying on three days of the service and damaging the Lamborghini by driving it off the road, something it absolutely wasn’t designed to do.

Another rapper faking his wealth, at least in part, Birdman also made an appearance on MTV Cribs. By now you should be wondering if anything was real on that show. Birdman treated viewers to his pride and joy, a Rolls-Royce Phantom Donk. Yes, it was a gaudy abomination which cost a ridiculous amount of cash, and on top of that the car wasn’t even his.